The “Men in Black” franchise has a new recruit who isn’t a man, but actress Tessa Thompson is fine with keeping the masculine-centered film title — for now.

Joined by co-star Chris Hemsworth on a black carpet, Thompson shrugged off the gender issue at the world premiere of “Men in Black: International” on Tuesday in New York.

Thompson cited her co-star Emma Thompson, who reprises her role in the series, as a voice of reason when it comes to gender equality and representation.

“She said something great, like ‘I’ve had the conversation, it takes time.’ I think what she’s speaking to is the fact that sometimes change happens quicker than we have language to describe it,” Thompson said.

But if the series continues, Thompson has some ideas for a title change.

“I think we can change the name at some point,” she added. “I hope we can get to the space where it’s not noteworthy when women topline these films, and I think a film like this helps us get there.”

Thompson and Hemsworth step into the roles Will Smith and Tommy Lee Jones made famous. In the sequel, the duo continues to deal with attacks around the world while searching for a mole in the organization. “Men in Black: International” lands in theaters on Friday.

Thompson and Hemsworth had already stablished a kind of playfully combative dynamic in “Thor: Ragnarok.”

Hemsworth, in London on June 3, said it was “good to just hit the ground running, know each other’s rhythms, have the chemistry already, have someone you trust to kind of just improv with.”

The pair said something special happened when they slipped on the iconic Paul Smith suits for the first time at their camera tests.

“You put on the suit and then the glasses and you’re suddenly, for me at least, I remember that day being like ‘Oh we’re in a ‘Men in Black’ film!” Thompson said.

Her co-star agreed: “There was a strange kind of, ‘Wow, we’re doing this.’” 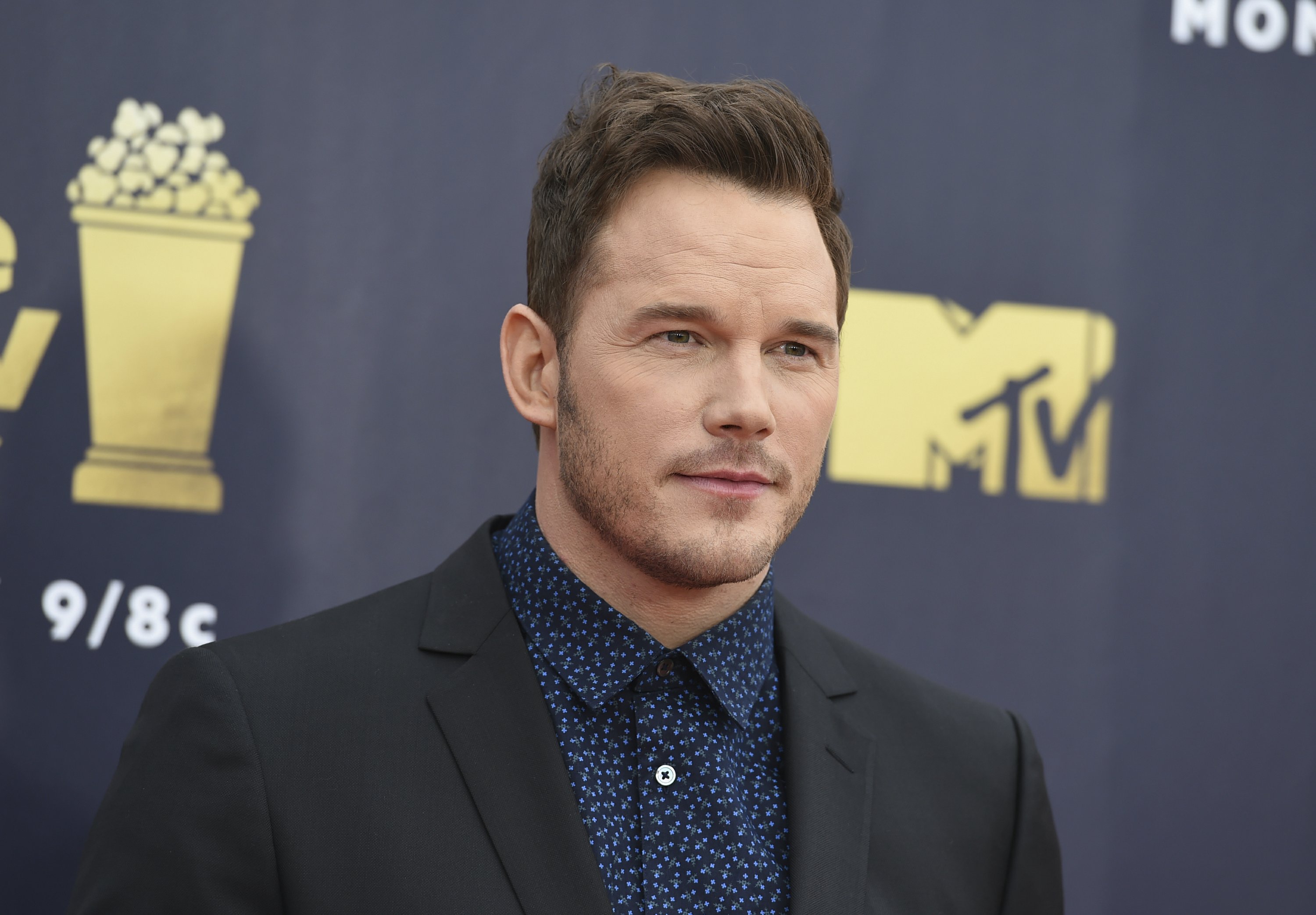 All the Winners from the 2021 Black Film Critics Awards

My Man, Liam Neeson, and his 25 Greatest Roles