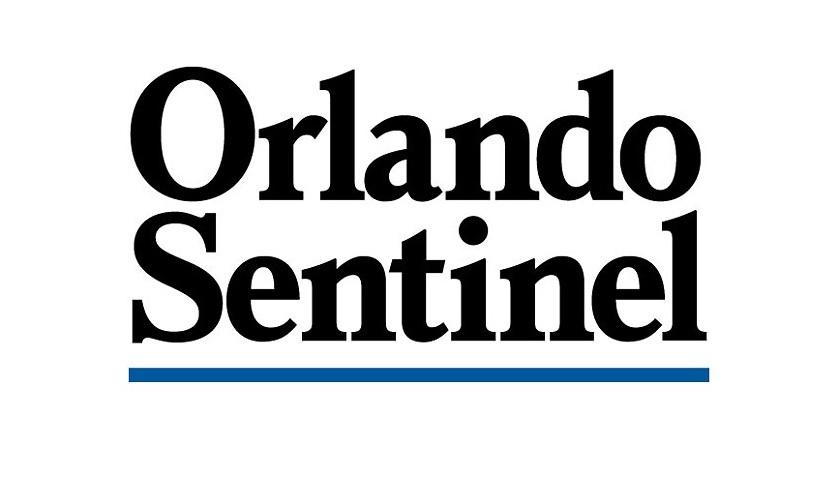 Donald Trump is in Orlando to announce the kickoff of his re-election campaign.

We’re here to announce our endorsement for president in 2020, or, at least, who we’re not endorsing: Donald Trump.

Some readers will wonder how we could possibly eliminate a candidate so far before an election, and before knowing the identity of his opponent.

Because there’s no point pretending we would ever recommend that readers vote for Trump.

Enough of the chaos, the division, the schoolyard insults, the self-aggrandizement, the corruption, and especially the lies.

So many lies — from white lies to whoppers — told out of ignorance, laziness, recklessness, expediency or opportunity.

Trump’s capacity for lying isn’t the surprise here, though the frequency is.

It’s the tolerance so many Americans have for it.

There was a time when even a single lie — a phony college degree, a bogus work history — would doom a politician’s career.

Not so for Trump, who claimed in 2017 that he lost the popular vote because millions of people voted illegally (they didn’t). In 2018 he said North Korea was no longer a nuclear threat (it is). And in 2019 he said windmills cause cancer (they don’t). Just last week he claimed the media fabricated unfavorable results from his campaign’s internal polling (it didn’t).

Just landed – a long trip, but everybody can now feel much safer than the day I took office. There is no longer a Nuclear Threat from North Korea. Meeting with Kim Jong Un was an interesting and very positive experience. North Korea has great potential for the future!

According to a Washington Post database, the president has tallied more than 10,000 lies since he took office.

Trump’s successful assault on truth is the great casualty of this presidency, followed closely by his war on decency. 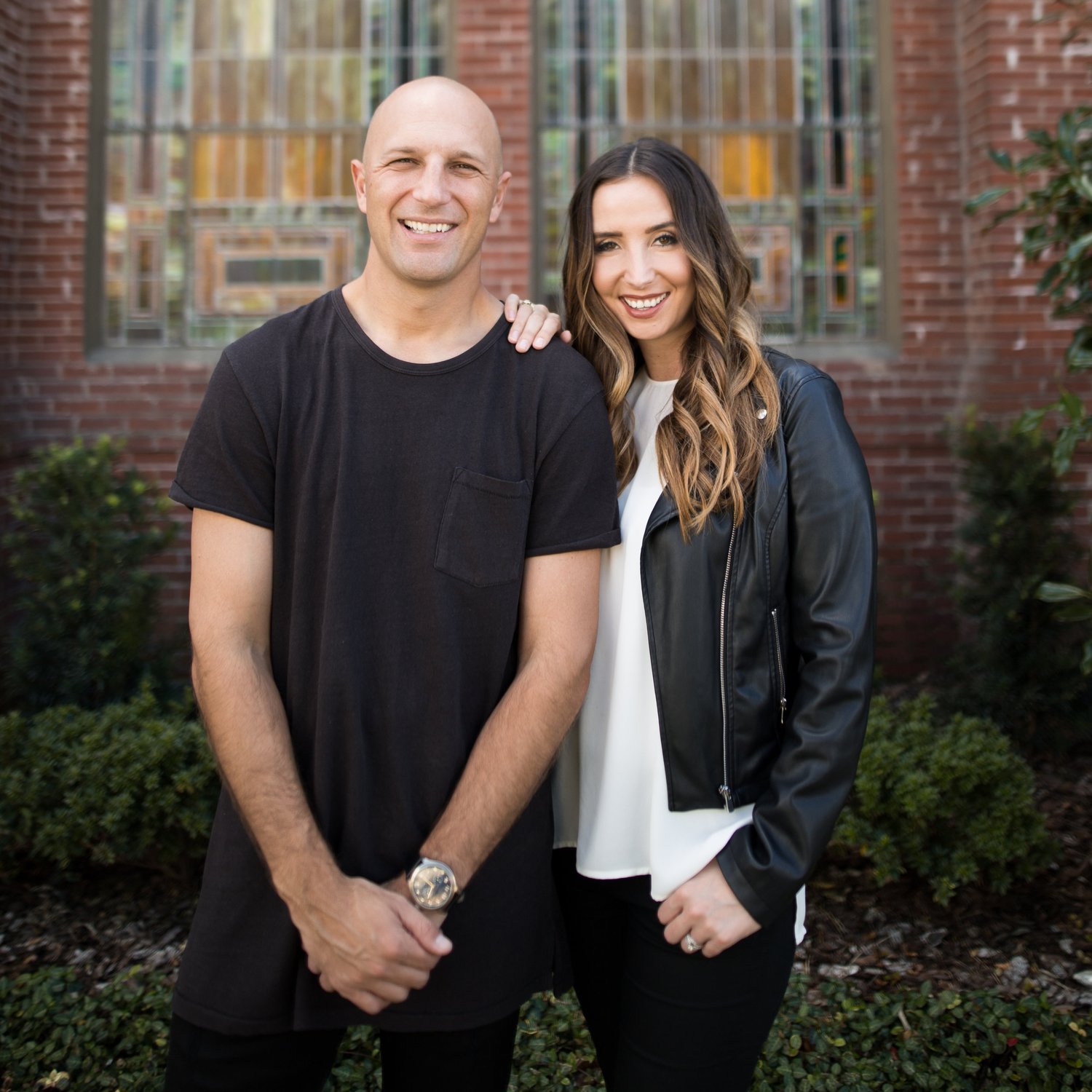