Former Vice President Joe Biden and most of the other Democrat candidates for president claim to be personally against abortion but believe they can’t “push” their religious beliefs on others.

These left of center candidates have “progressed” to where they now are against the Hyde Amendment (forbidding public funds for abortions—with exceptions) and are in full favor of taxpayer-funded, unrestricted abortions. It seems to be a litmus test for all Democrat candidates.

Author and human-rights activist Aaron Cohen has pointed out that “only on the issue of abortion are lawmakers and candidates so careful to make sure they don’t attempt to influence the law according to their own beliefs. This isn’t the case with economic policy, immigration, health care or any other major issue.”

“That’s why,” Cohen says, “we, as voters, care what politicians personally believe—because we expect them to advocate and govern accordingly. We don’t just ask them what they plan to do if elected; we dig as deeply as possible into who they are.”

Scientists may study the stages of maturation and development of a preborn human. They may analyze certain chemical processes and changes or monitor electrical activity of the developing brain. But, with all of this knowledge, there is no clear consensus among scientists as to when this growing mass of cells with unique genes becomes a human person.

Is a human baby a person from the moment of conception, at the implantation of the fertilized egg into the uterine lining, somewhere during its prenatal development, at a point of viability outside of the womb, at the moment of birth or somewhere in between?

Those who have no biblical background are at the mercy of secular ethicists who wish to justify their personal bioethics. If the zygote (with 23 chromosomes from a human male and 23 from a human female) is human, then abortion of the preborn human is murder, no matter the number of weeks of pregnancy or the stage or status along the human continuum from the initial multiplying of the cells of a zygote to a maturing human fetus, where it could exist outside the mother’s womb.

Abortion is not just a “termination of a pregnancy” but human euthanasia, no matter what compelling rationale or altruistic agenda is used to justify it.

Scientific studies are helpful, but moral questions need to begin with the Bible. If the Bible is found to speak to the issues, it needs to be paramount to our understanding and choices—not peripheral.

Consider the implications of these biblical passages:

Psalm 139:13-16—where the use of personal pronouns in these verses indicate that there was a person present before the psalmist’s birth

Psalm 51:5—only “humanness” occurring at the time of conception would allow David to possess a sinful nature at that time.

John 16:21—Jesus indicates that the birthing process brings a human being from inside to outside of the womb.

Luke 1:39-44 (ESV)—Mary’s cousin, Elizabeth, said that at the sound of her greeting “the baby in my womb leaped for joy.” 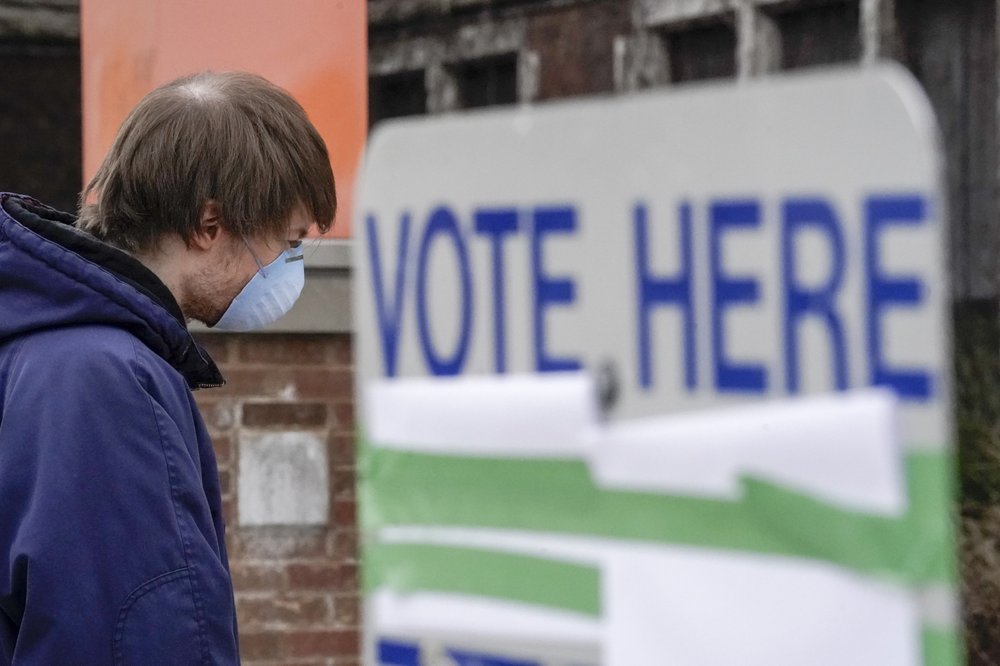 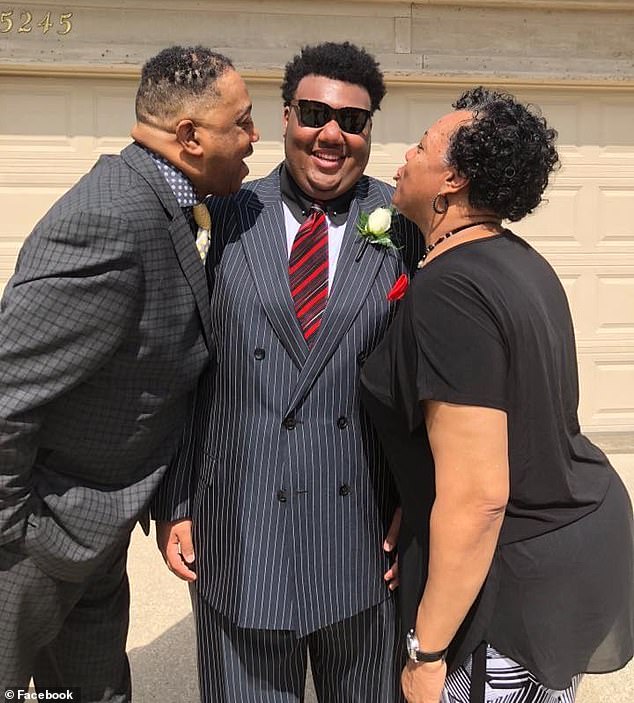