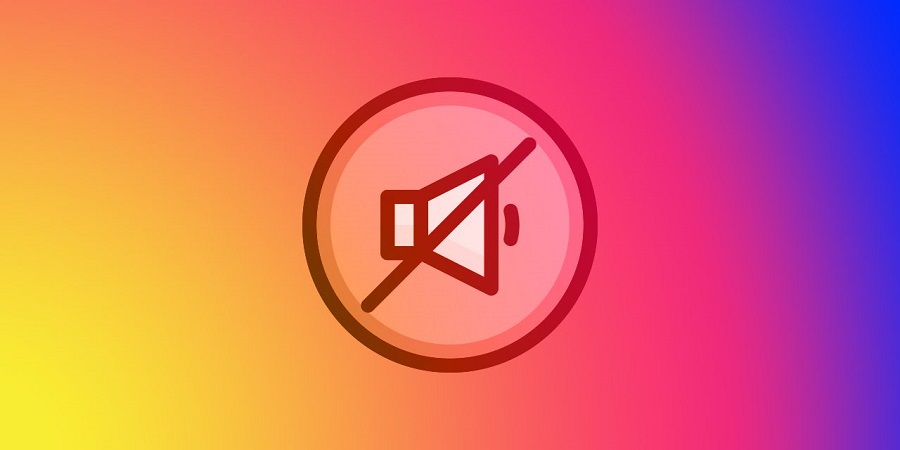 The mute button was invented in 1956 by Robert Adler, an Austrian-born engineer working for the Zenith Radio Corporation in Chicago. It was one of the four buttons on his Space Command 400, the first commercially viable TV remote control. The other three buttons – on/off, channel up and channel down – might have seemed more vital, but Adler’s boss, Eugene F McDonald, a former naval intelligence officer who was nicknamed “The Commander”, had insisted on mute.

“He hated commercials,” Adler recalled in 1987. McDonald feared these constant intrusions would kill the new medium of TV. So Zenith boasted that the mute button would allow viewers to “shut off the sound of long, annoying commercials”.

Still, McDonald couldn’t have predicted the pop-up ad, petrol pumps trying to sell you nachos or the ravages of the distraction economy. It is only now, in an age of incessant interruption, that we are beginning to grasp muting’s full potential – not only when it comes to our gadgets, but in real life, too.

Last month, the taxi company Uber began trialling a suite of new features for users of its Exec service – including a button you can activate if you want to mute your driver. “Quiet preferred” is the euphemism Uber is using (you can also toggle it to “happy to chat” – lucky driver). But it appears to bring the dream of being able to choose who and what we listen to a step closer.

“From a driver’s perspective, it’s quite rude,” an Uber driver from east London tells me. “And offensive, to be honest. It’s like saying: ‘Shut up.’ It says a lot about Uber.” Uber claims it is responding to concerns from customers that drivers will give them low star ratings if they don’t want to chat; drivers meanwhile often fear entering into conversations with passengers for the same reason.

But let’s be honest: who among us hasn’t fantasised about being able to mute an annoying colleague, a screaming toddler or an over-friendly waiter? Mute promises a snake-free garden, a world where you can curate your content and silence dissent. And it is proving irresistible online.

Twitter introduced a mute function in 2014 and it has proved to be the social network’s most popular feature, a sort of automatic talk-to-the-hand. Instead of “blocking” someone objectionable (which they will know about) you can now discreetly “mute” them (which they won’t know about). Part of the appeal is the thought of trolls screaming and @-ing and wondering why you’re not replying. Twitter followed it up with a subject-based mute feature in 2017: so, if you don’t want to hear about Love Island, or Terfs, or the Champions League final, or Dominic Raab, for ever if need be, you don’t have to. If you want a glimpse of happy Twitter, type “mute button” into the search box: “Just wanna thank my ‘mute’ button for never giving up on me <3”; “Mute button is top 10 most powerful things in the universe”; “I thank @instagram for creating their mute posts and story buttons” etc.

Instagram added its own mute function last year, inspired by what it called “complex social dynamics”. Now you can avoid your friend’s nauseating Ibiza selfies and tasting menu stories without fear of causing offence. “I’m happy for my friends who are achieving great things, but Instagram makes it too easy to start getting bitter about why that’s not me,” one muter explained. “I’m looking forward to living in a self-imposed creative bubble for a little while.”

The clinical psychologist Paul Gilbert, author of Living Like Crazy, sees such responses in Jungian terms. “We’re becoming more persona-dominated,” he says. “We all put on an act about how people want to see and hear us. We do it all the time on social media.” For him, the Uber shush feature is a welcome chance for us to rest those personas for a few minutes. “Human beings evolved in small hunter-gatherer groups where everyone knew one another,” he says. “We aren’t necessarily adapted to be interacting with strangers all the time. People find it incredibly tiring. At least in a taxi, you have an opportunity to sit and be quiet.” 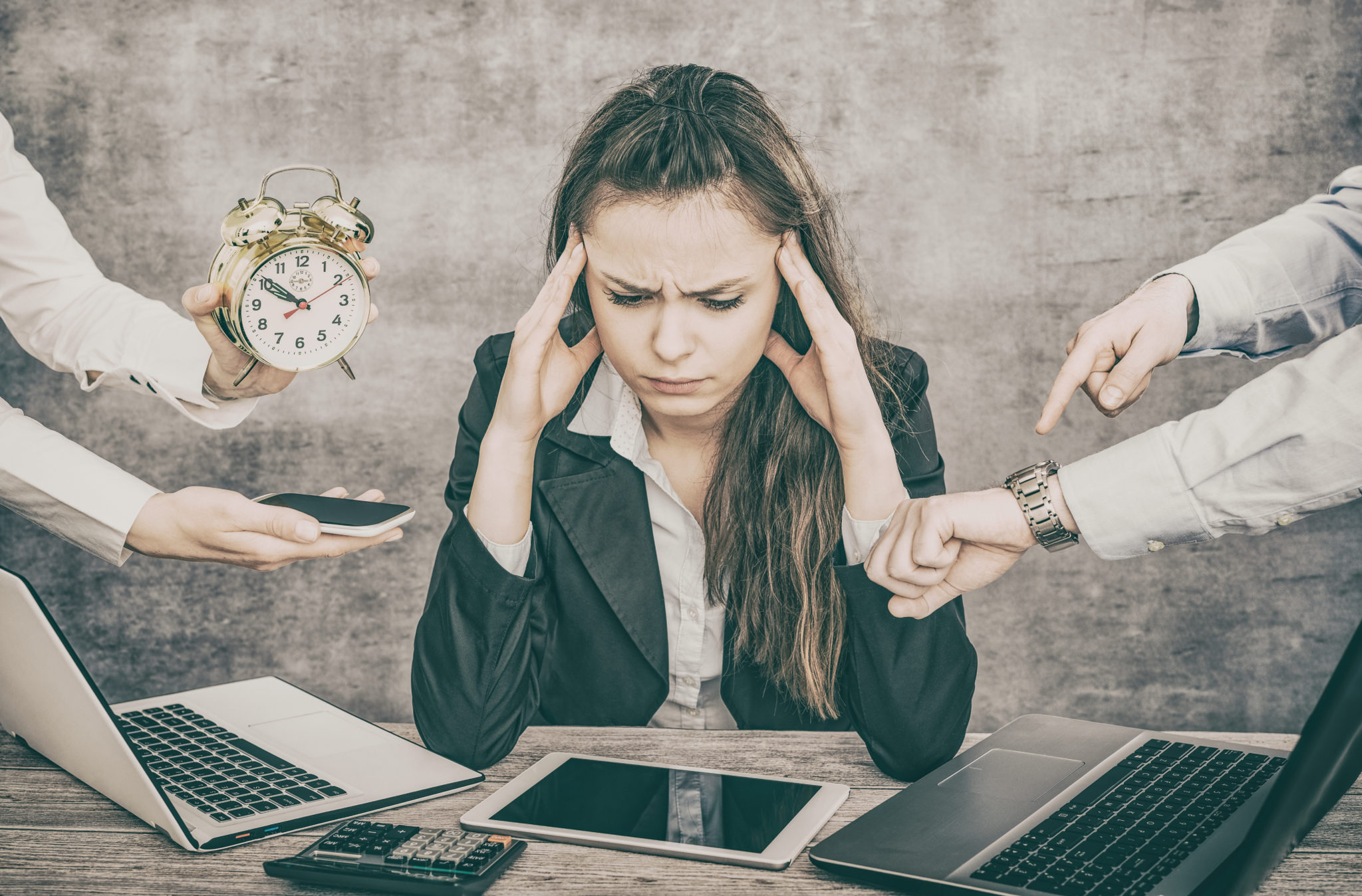 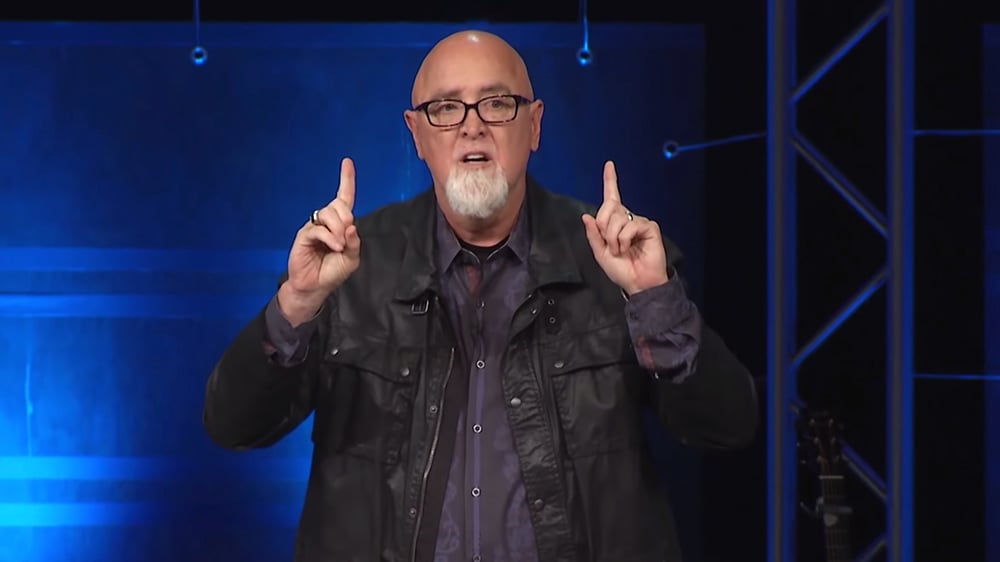 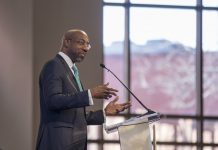