A man police call armed and dangerous remains on the run accused of murder. We’re learning the man killed in Lyman Thursday was a beloved pastor.

The coroner said Frazier died at the hospital at 59-years-old.

Police said the suspect in the case is Frazier’s stepson Andrico Rashad Stewart.

“I don’t think anyone should ever die by a bullet or die by the hands of another man,” said Brittany Frazier, his daughter-in-law. “He really was a great man.”

She’s married to one of Frazier’s three sons and said he has 6 young grandchildren.

“Just an all around genuine, honest, God-fearing man,” she said.

She said Apostle Frazier, who’s originally from Boston, spent decades preaching around the country and the world – even authoring several books.

“He was ordained in the Apostolic by John Eckhardt,” she said. “He was a traveling pastor. He saved a lot of souls, brought a lot of people to Christ.”

She added that he also ran the Apostolic and Prophetic Training Institute, Inc.

When he wasn’t preaching, she said he was talking basketball.

“He has a lot of family and friends, very influential in the community especially when it comes to basketball,” she said. 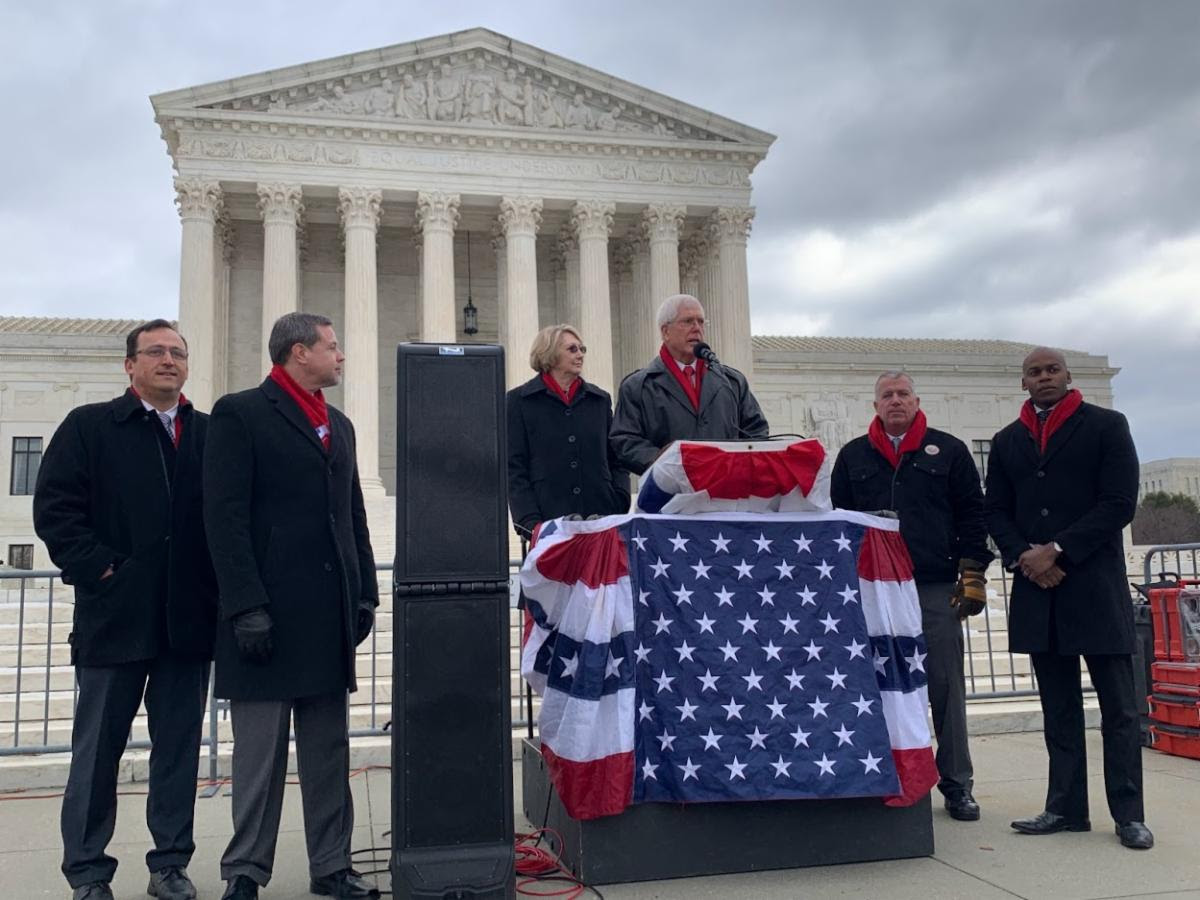 BetMGM to Pay Fine of $25,000 on Betting Wager on Basketball Game