Bishop T.D. Jakes is one of the most popular and successful Christian leaders in America, and you might think he’s happy about all that fame. But in an interview with Steven Furtick from Elevation Church, Jakes admits he almost quit working in ministry at one point.

The senior pastor of The Potter’s House megachurch confessed that he never wanted fame. “I wanted to be effective, not famous. Famous is the consequences of being effective,” he said.

“Everyone attacks you first, then figures you out later. You’re really guilty until proven innocent. The first time I was in the Washington Post, the article was so vicious, it made me nauseous,” he said.

“I was so shocked that you could say that stuff about someone that you didn’t even know based on assumptions. So I decided that I didn’t want this.”

After he had finished preaching one night, he stayed upstairs in the fellowship.

“I was mad inside and I was hurt. I didn’t want to go back to my room and sulk in my own sorrows. The pastors said that a lady was downstairs waiting me. I was trying to out-wait her,” he said.

He came downstairs and the woman was still there, waiting for him.

“She said, ‘I’ve been in the hospital. I was pregnant in my fallopian tubes, and the baby died in my tubes. And I was carrying around a dead baby and the toxicity from the baby almost killed me. The only thing that kept me alive was hearing you preach. If you hadn’t been preaching to me everyday, I swear that I would’ve died. It’s for us. It’s not for them. It’s for us,” she told him.

“That hit me so hard. I didn’t get her name. I cried all the way back to my room. She reminded me why I was there,” he concluded. 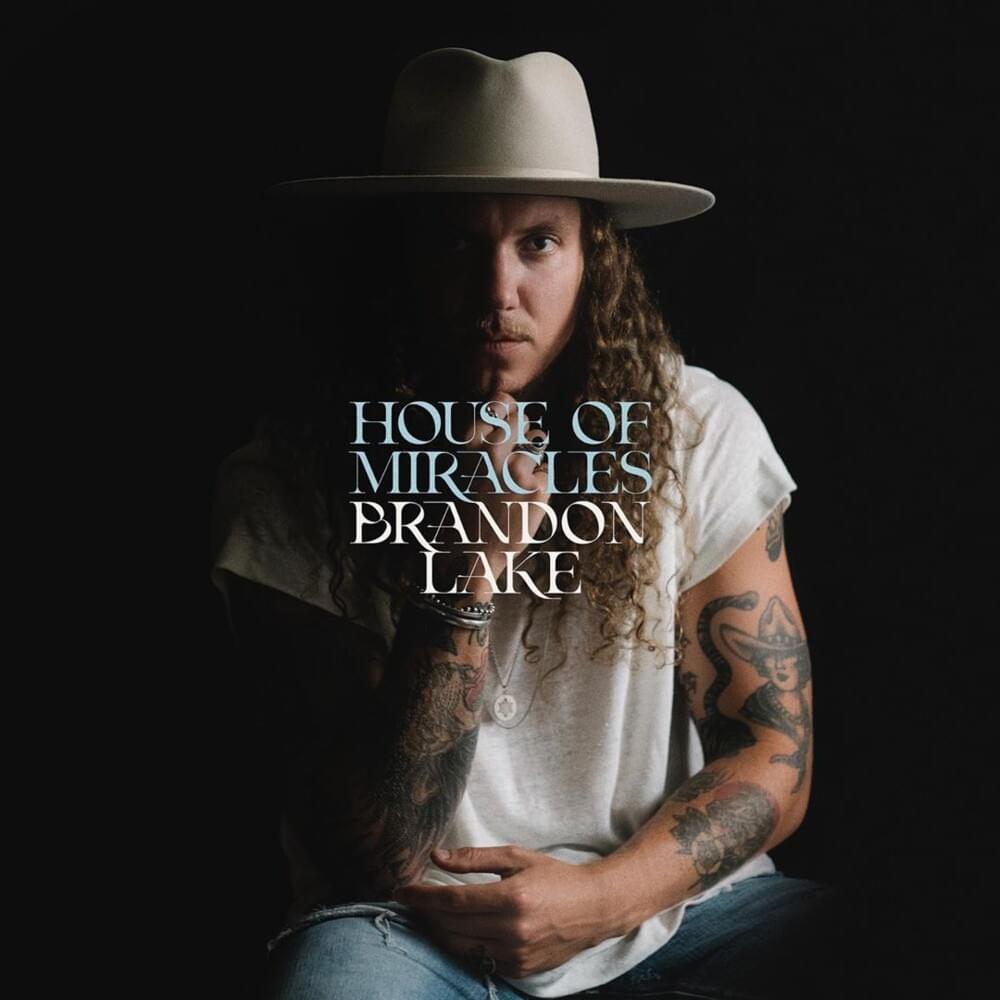 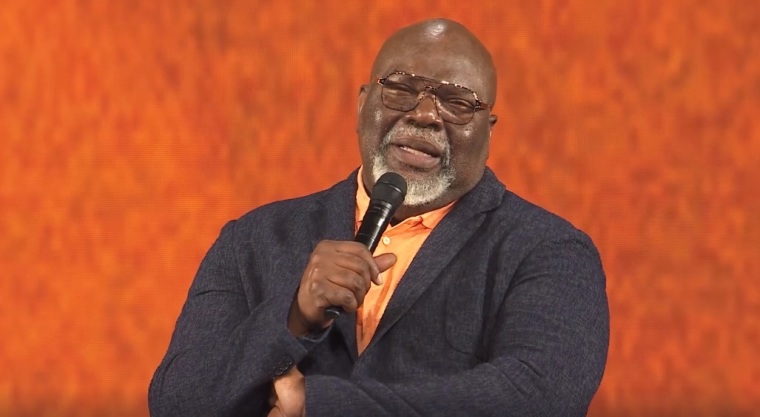 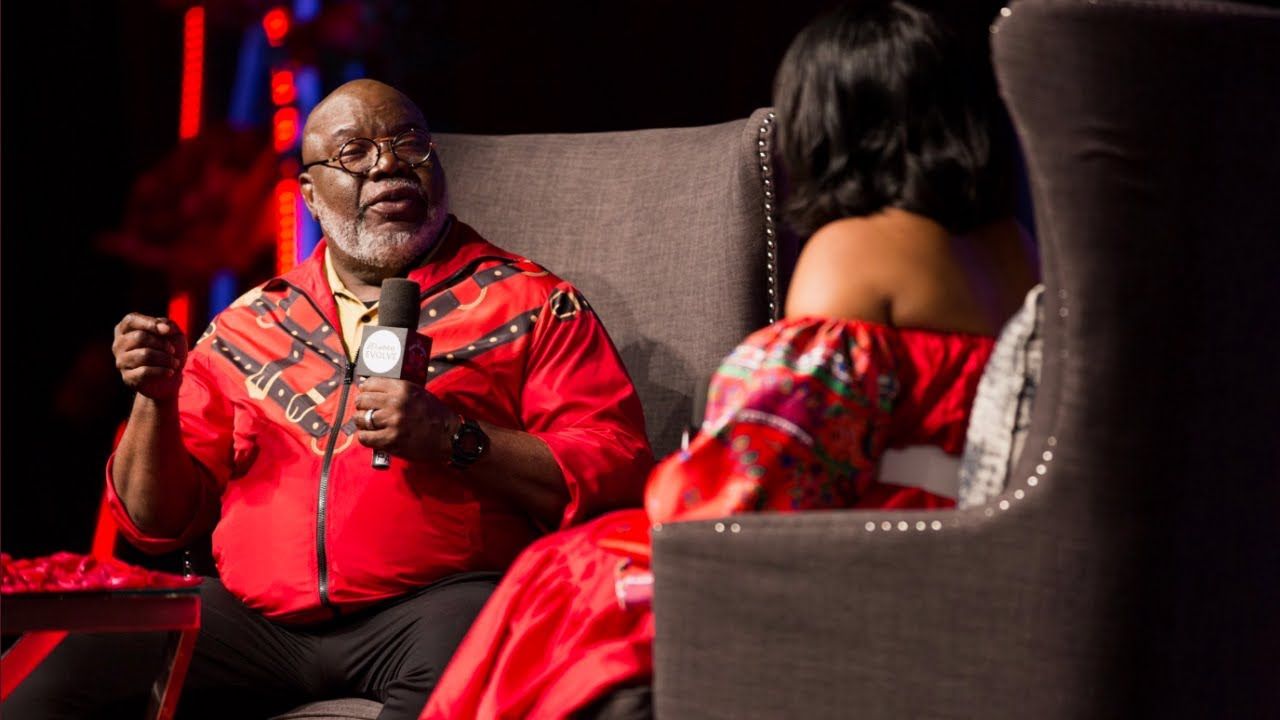