Health care professionals from the Department of Veterans Affairs are scheduled to testify at a congressional hearing Tuesday examining the VA’s treatment of whistleblowers who report problems with veteran care.

A physician from the Phoenix area, a psychologist from Baltimore and a CT technologist from Iowa City, Iowa, told USA TODAY in interviews last week that they believe managers have retaliated against them and tried to stop them from disclosing more issues at VA medical centers.

The claims contradict assertions by agency leaders and President Donald Trump, who signed an executive order and a law creating a VA Office of Accountability and Whistleblower Protection within months of taking office. The office, he said, would “make sure that they’re protected.”

But the VA inspector general has since launched an investigation of the office’s handling of whistleblower cases. A report from the Government Accountability Office last year raised concerns about the office allowing employees accused of wrongdoing by whistleblowers to be involved in investigating the accusations.

The employees scheduled to testify Tuesday have a track record of raising concerns about VA health care – and all three have been stripped of patient care and oversight duties.

Dettbarn has been assigned to paperwork duties since his revelations in 2017, Aghevli was transferred to a data entry post in April and Mitchell has been kept from patient safety issues and oversight for nearly five years. 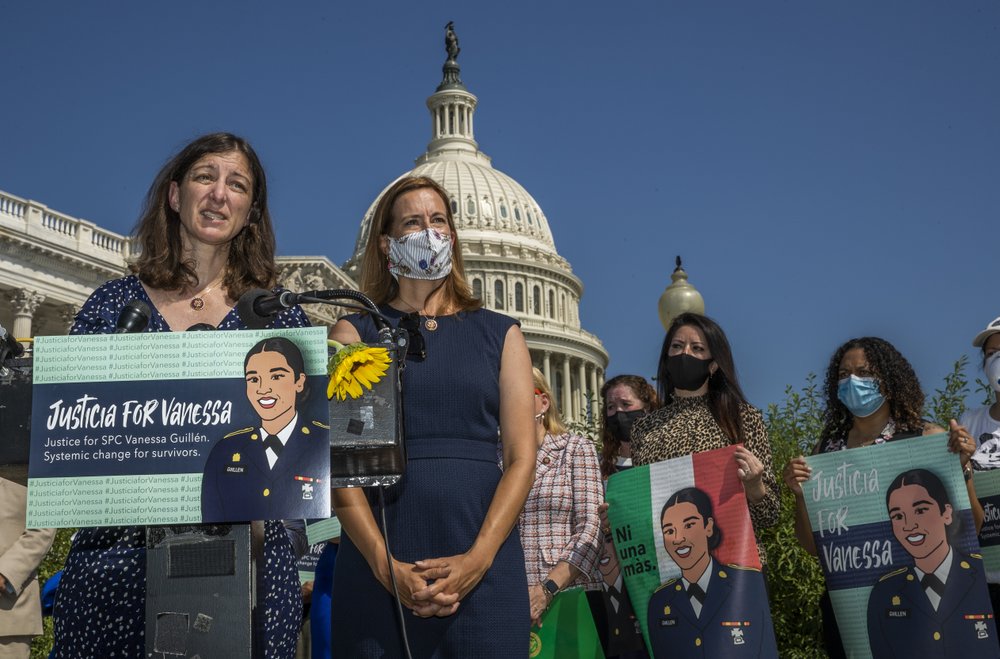 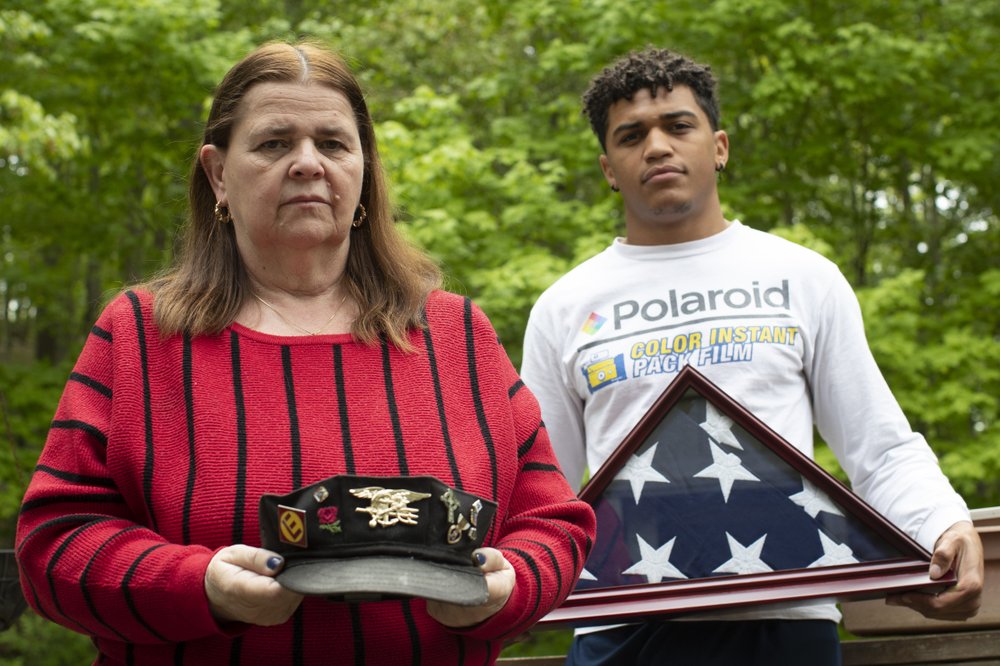 In memory: Untold number of veterans who served and survived during times of war only to die in recent weeks from the coronavirus 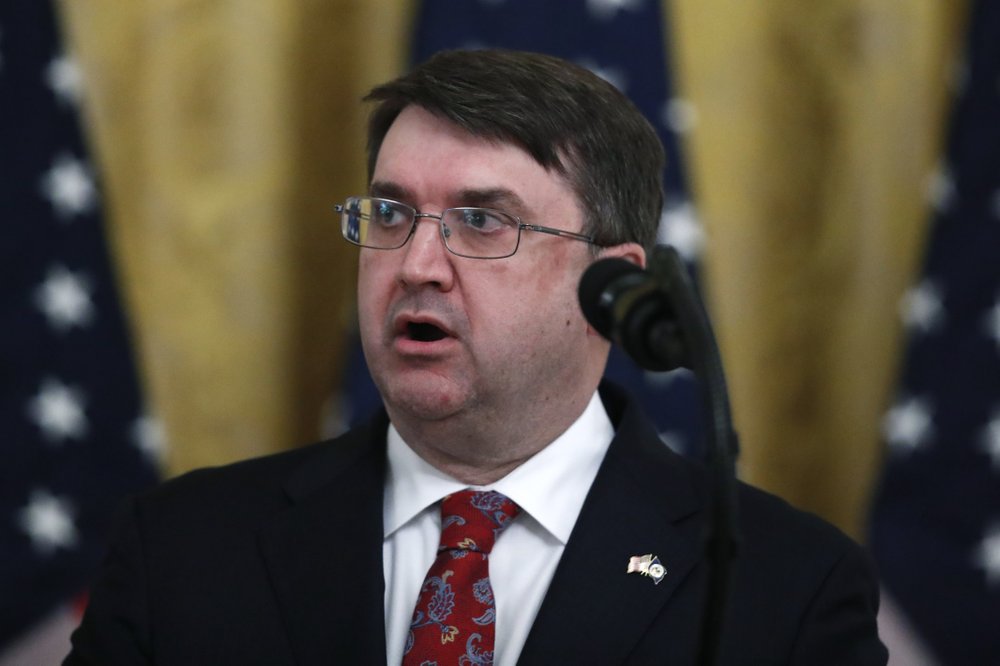 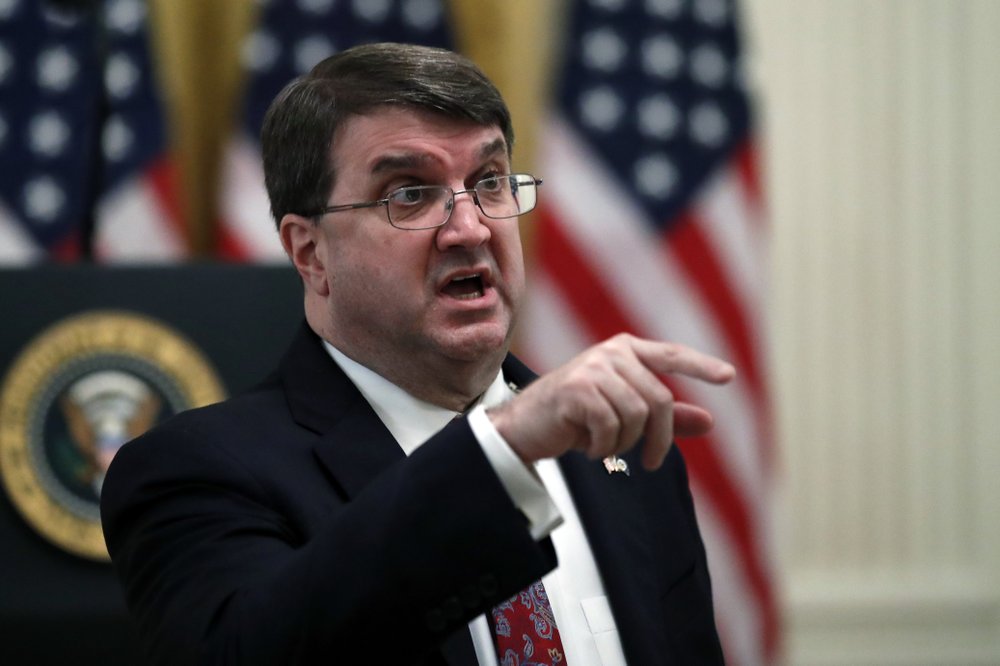 Behind President Trump’s Failure to Prepare for the Coronavirus Plague