A cardinal who heads the United States Conference of Catholic Bishops and is overseeing the U.S. Church’s response to the sex abuse crisis was accused of covering up a sexual misconduct incident.

Cardinal Daniel DiNardo of the Texas-based Archdiocese of Galveston-Houston was the subject of a recent Associated Press article accusing him of allowing an abusive priest to remain in his church position.

According to the AP, in 2016 Cardinal DiNardo met with a married woman named Laura Pontikes, who brought a credible allegation of sexual abuse against Monsignor Frank Rossi.

Pontikes told the cardinal that Rossi had taken advantage of her sexually while serving as a spiritual counselor to her during her time of emotional vulnerability.

“He took a woman that went into a church truly looking for God, and he took me for himself,” explained Pontikes to the AP.

Pontikes said that while DiNardo assured her that Rossi would be held accountable for his actions, she found out that he had taken a new job at a church elsewhere in Texas.

The AP story went on to point to other issues with the archdiocese, including two sex abuse victims of another priest claiming that DiNardo failed to take their claims seriously, and allowing the Rev. John Keller to celebrate Mass despite accusations of abuse. 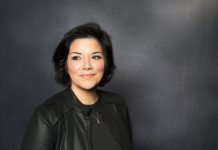 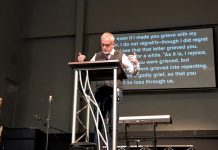 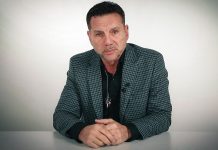 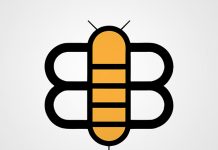 CNN Reporter Accuses Christian Satire Website The Babylon Bee of Spreading ‘Misinformation’, But Praises The Onion for Its Satirical Articles 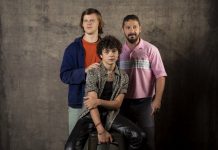 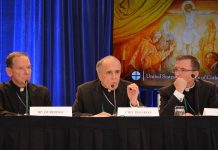