The Lebanese government continues to increase pressures on Syrian refugees to return to Syria. Attempts to send Syrians home include raids on refugee camps, arrests at checkpoints, and restricting refugees to temporary settlements. Another glitch–refugees need to carry legal papers. However, the necessary papers are often difficult to obtain.

Why is Lebanon pushing back so intensely against the Syrian refugees? The answer is the current economy, security, violence, and crime rates. The Lebanese people are tired and tense, and hostility is brewing.

Still, Nuna with Triumphant Mercysays the country’s reactions have made the Syrian refugees feel unsafe.

“[Lebanon] had a demonstration. People went on the streets and just demanded that Syrians go back home. We had banners saying ‘Syria is safe, go back home’, ‘we don’t want you here’…The situation is escalating in Lebanon.”

But for refugees, returning home to Syria is not simple. Prematurely sending Syrian refugees home could cause more problems. If Syrians return home today, the men will probably either be imprisoned or forced into the army. Their sons could expect a similar future. Even if this threat did not exist, rebuilding takes finances, and money is something most refugee families lack.

“We are just trying to work in between but nobody really knows what the situation would be like and how long it will take. [It might be] three months, maybe six months, maybe a year. I don’t know,” Nuna says.

Triumphant Mercy balances obeying Lebanon’s laws with offering help in the Bekaa Valley and in Beirut. For them, that means providing informal education for refugee children.

Now, Nuna is searching for a way to legitimize this education through certificates or testing. 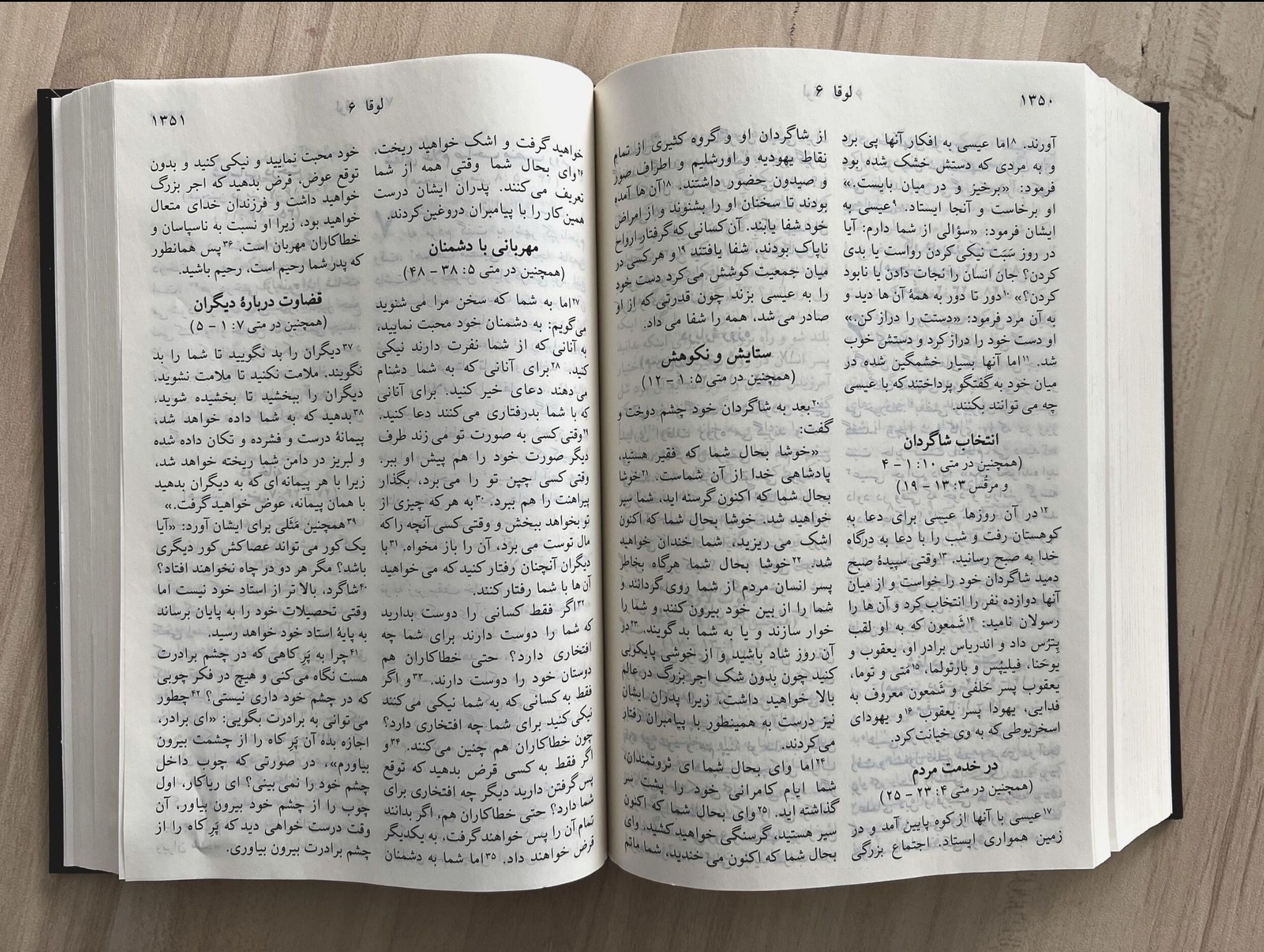 When Will the American Citizens Get a Break from the High Inflation?