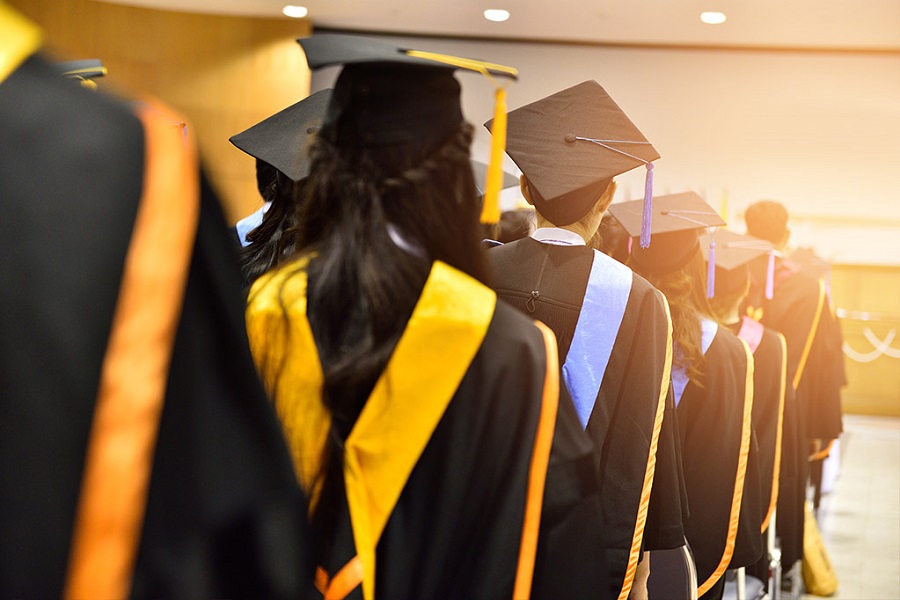 High school students go to college with the hope of obtaining a degree that would allow them to get a lucrative and fulfilling job in the future. While many students follow their passion, others just aim for the degree that will provide them with the best employment opportunities.

There are, of course, outside factors that affect one’s chances of employment, such as the job market and overall strength of the economy. But students can select certain areas of study that all but guarantee them employment if they graduate with a bachelor’s degree in that field.

24/7 Wall St. reviewed data from the U.S. Census Bureau’s American Community Survey to identify the college majors with the lowest unemployment rates. Average earnings include all people who graduated with a degree that major, even if they are unemployed, working part time, or out of the labor force.

While getting a job is the ideal outcome for college graduates, not all jobs are equally lucrative. Several different types of education majors appear on this list, but none of are especially well compensated relative to other jobs on this list. Pay for educators can be especially low in some of the worst states to be a teacher.

Some majors on this list can prepare graduates for some of the more competitive private-sector positions. This means that employers must bid for the services of the best candidates in the field, often driving their salaries closer to the six-figure range. Many of these science-based college majors prepare graduates to work in some of the highest paying jobs in the country.

Of the nearly 183,000 Americans with a bachelor’s degree in the medical technology field, more than 98% are employed. Like many other jobs in the medical and health field, these technicians also tend to be very well compensated. The average annual earnings for someone with this degree is $55,436 – more than double the average earnings for all college graduates of $25,818.

Early childhood education degree-holders are among the many graduates in educational fields with relatively low unemployment. Though nearly all degree holders in this field are employed, most are not especially well compensated relative to other types of graduates on this list – especially considering that most Americans with an early childhood education degree go on to earn a master’s degree.

According to a Pew study, more than 76% of Americans are religious, nearly all of whom are Christian. This means that hundreds of millions of residents need somewhere to worship and spiritual leaders to guide them. Just 1.71% of theology and religious vocations majors are unemployed, one of the lowest unemployment rates among all college majors.

Health and medical preparatory programs serve as an undergraduate path for students to continue their education in medical fields like dentistry, pharmacy, veterinary medicine, nursing, physical therapy, and more. More than half of graduates with this major go on to earn their doctorate. Working in the medical field is often lucrative, and the average salary for people with health and medical prep bachelor’s degrees is nearly $100,000 per year.

The American education system has placed a premium on STEM courses – STEM is an acronym for science, technology, engineering, and mathematics. Likely due in part to this renewed focus, college graduates with math teacher education majors are more likely to be employed than almost all other majors. Graduates in this field have a 1.67% unemployment rate, less than a third of the overall U.S. unemployment rate of 5.38% for all college graduates with at least a bachelor’s degree.

Working in technology is often lucrative. Those who majored in the relatively broad field of electrical, mechanical, and precision technologies and production tend to earn a relatively high wage. The average annual salary is $51,344, nearly double the average earnings among all college graduates of $25,818. This salary is especially high, given that less than one-tenth of people with this bachelor’s degree also go on to earn a master’s degree

Those who major in naval architecture and marine engineering prepare to design boats and other water-bound vessels, including cargo ships, yachts, offshore drilling platforms, floating wind turbines, underwater robots, nuclear submarines, and more. Like other types of architecture and engineering majors, this field sets up its graduates for financial success with an average salary of $73,356.

With more than 1.3 million degree holders in the American labor force, elementary education is one of the most common degree fields in the country. This abundance appears to be necessary as less than 1.6% of graduates with this major are unemployed, well below the unemployment rate of 5.38% for all college graduates. Though nearly three-quarters of elementary education bachelor’s degree holders have a master’s degree as well, they are often not well paid, with an average annual salary of $27,701. That is barely above the average salary for all majors.

Biological engineering majors learn to solve issues with living systems by using human-made devices and processes. This includes genetic modification of crops and medical advancements, among other areas. Of the 55,611 bachelor’s degree holders in this cutting-edge field in the U.S. labor pool, less than 900 are unemployed.

Zoology, or the study of animals, is one of several scientific fields to rank among the majors with the lowest unemployment rates. This discipline often requires further education beyond a bachelor’s degree – nearly 63% of degree holders also go on to get a master’s degree, 78% get a professional degree, and 36% get their doctorate. This high level of education tends to pay off, as the average zoology degree holder’s salary of $83,490 is more than triple that of all bachelor’s degree holders.

With more than 2.3 million degree holders in the U.S. labor force, nursing is one of the most common jobs in the country. Yet as baby boomers age and require more medical care, the country could still be on the verge of a nursing shortage in the near future. This could drive the unemployment rate for nurses even lower than its current 1.52% level. Though they are not as well compensated as doctors and other medical professionals, nursing degree holders still earn, on average, more than double the salary of the average college graduate.

Animal sciences majors learn to help produce domestic livestock like cows, chickens, and pigs. Due to the large need for livestock there are over 145,000 people in the U.S. labor force with at least a bachelor’s degree in animal sciences. College graduates in this field rarely struggle to find a job, with just a 1.52% unemployment rate. 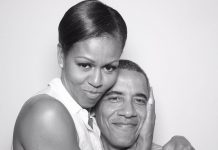 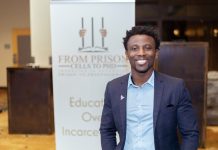 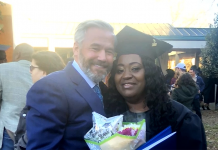 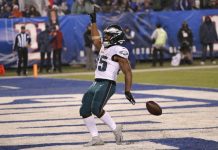 Eagles Running Back Boston Scott Explains What Joshua 1:9 Means to Him 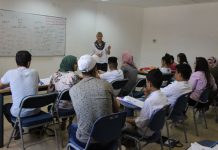 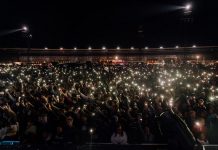 EveryCampus Movement Joining Together for Spiritual Revival on College Campuses