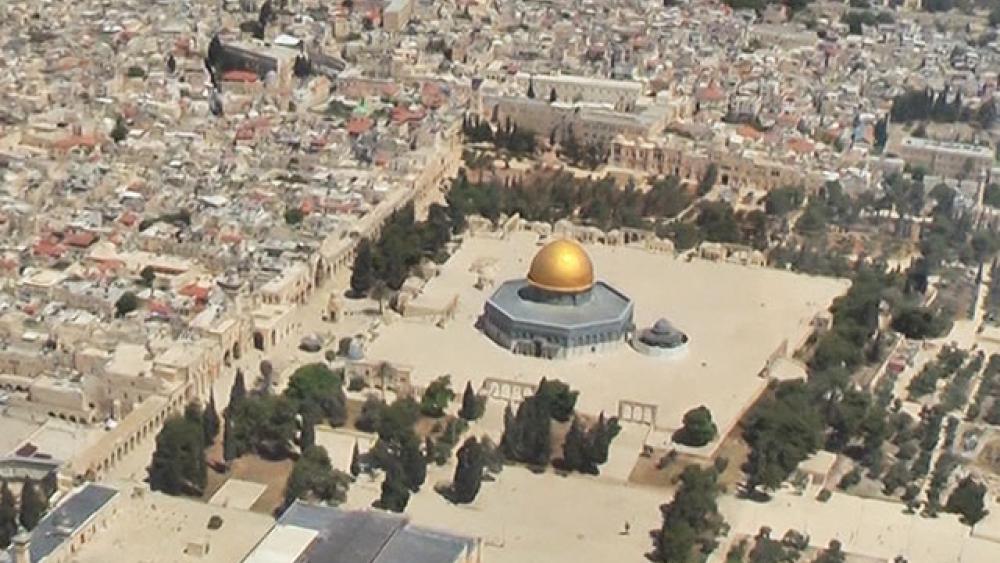 Jerusalem’s Temple Mount has never been excavated, at least publicly.

However, an illegal construction project twenty years ago led to discoveries about its ancient past.

In 1999, the Islamic group responsible for the Temple Mount began construction on a large underground mosque.  They broke a law prohibiting unauthorized construction, and during the project dumped tons of debris into the Kidron Valley.

Israeli archaeologists began sifting through the debris in 2005 in hopes of finding artifacts that point back to the Jewish temple that once stood in Jerusalem.

Over the years, The Temple Mount Sifting Project has uncovered a treasure trove of artifacts.

“The Temple Mount Sifting Project is an archeological adventure whose purpose is to find the empirical proof of what was on the Temple Mount thousands of years ago,” Shlomo Zwickler from American Friends of Beit Orot told CBN News.

Throughout its history, more than a quarter of a million volunteers have worked on the sifting project making it the largest archeological project in history.

Since its beginning, the project has uncovered enormous archeological evidence.

“We have until now, approximately a half a million finds … the vast majority of the material is from the first temple period and on, starting in the 10th century B.C., which is the time of David and Solomon.  And that goes hand in hand with the biblical account,” the project’s director Gabi Barkay said.

While the sifting project began years ago, a new phase is just beginning. 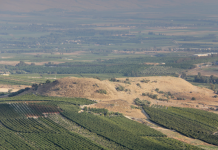 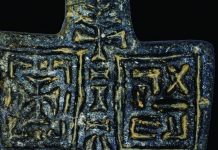 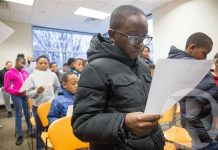 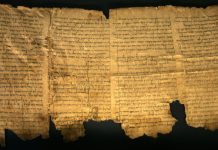