An atheist activist has lost yet another fight to have “In God We Trust” removed from U.S. currency after the Supreme Court declined to hear an appeal alleging that the motto violates the Establishment Clause of the U.S. Constitution.

On Monday, the court rejected without comment the challenge from activist Michael Newdow, who claimed that the inscription “In God We Trust” on currency was a government endorsement of religion and a violation of the First Amendment, Fox News reports.

In his petition to the Supreme Court, Nedow argued that because his clients are all atheist individuals or atheist groups, the government violated their “sincere religious belief” that there is no God and turned them into “political outsiders” by placing the phrase “In God We Trust” on their money.

“Petitioners are atheists. As such, they fervidly disagree with the religious idea that people should trust in God. On the contrary, their sincere religious belief is that trusting in any God is misguided,” the petition read.

“Defendants have conditioned receipt of the important benefit of using the nation’s sole ‘legal tender’ upon conduct proscribed by Petitioners’ atheism (i.e., upon Petitioners’ personally bearing – and proselytizing – a religious message that is directly contrary to the central idea that underlies their religious belief system),” it continued.

Newdow’s petition, which refers to “God” as “G-d,” also argued that the placement of “In God We Trust” on the money “has real effects on real children” and compared the plight of atheist children to the struggles historically faced by black children.

“Unless this Court ends the flagrant governmental preference for belief in God (and the implicit concomitant denigration of Atheism), the organizations, adults and children bringing this case will spend the rest of their lives – as they have spent their lives so far – as second-class citizens,” the petition declared. 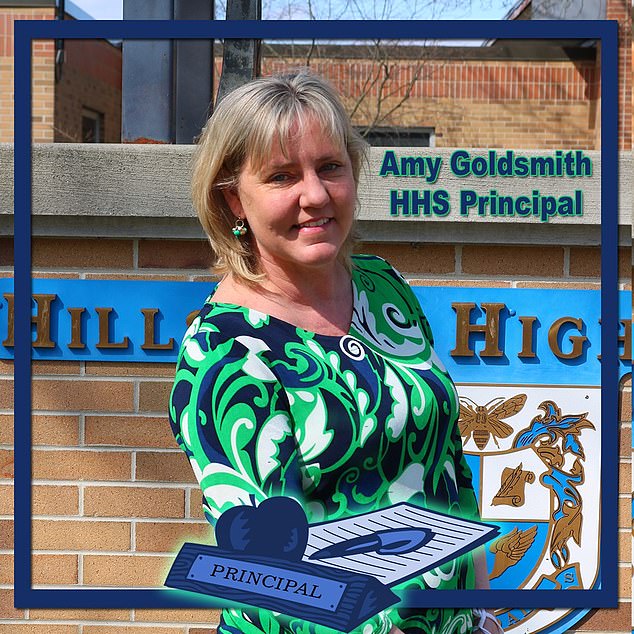