A study by researchers at Stanford University found that American millennials face challenges unlike any previous generation, and their struggles are likely signs of mounting issues due to decades of rising economic inequality in the U.S.

Millennials, individuals born between 1980 and 2000, earn less money without college degrees than their predecessors and are more likely to die by suicide or drug overdose than any other generation.

“Millennials are the first generation to experience in a full-throttled way the social and economic problems of our time,” says David Grusky, professor of sociology and director of the Stanford Center on Poverty and Inequality, in a statement. “We can think of them as canaries in the coalmine who reveal just how toxic those problems are. By assembling a report that provides a comprehensive understanding of their situation, we can go beyond the usual patchwork policy and begin to address underlying problems.”

Millennials with college degrees earned about as much as their predecessors when they first entered the job market, but millennials without degrees earn much less than their older counterparts. The median earnings for 25-year-old millennial men who have a high school degree or less are $29,000 a year, about $2,600 less than Gen Xers and about $10,000 less than baby boomers at the same age.

“It’s not that going to college amounts to striking gold for most people,” says Grusky. The big news is that if you don’t go to college you’re likely to do worse than ever. What makes college attractive is mainly that it offers some protection from that fate.” 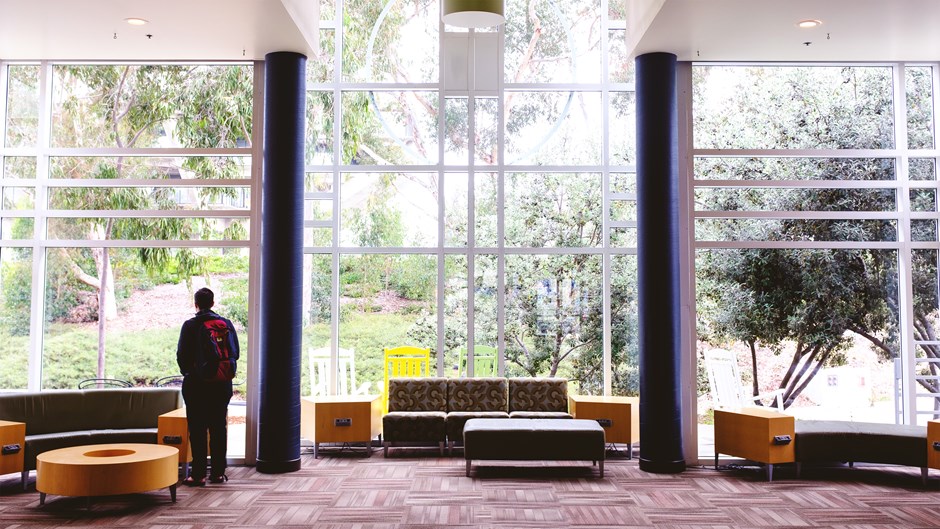 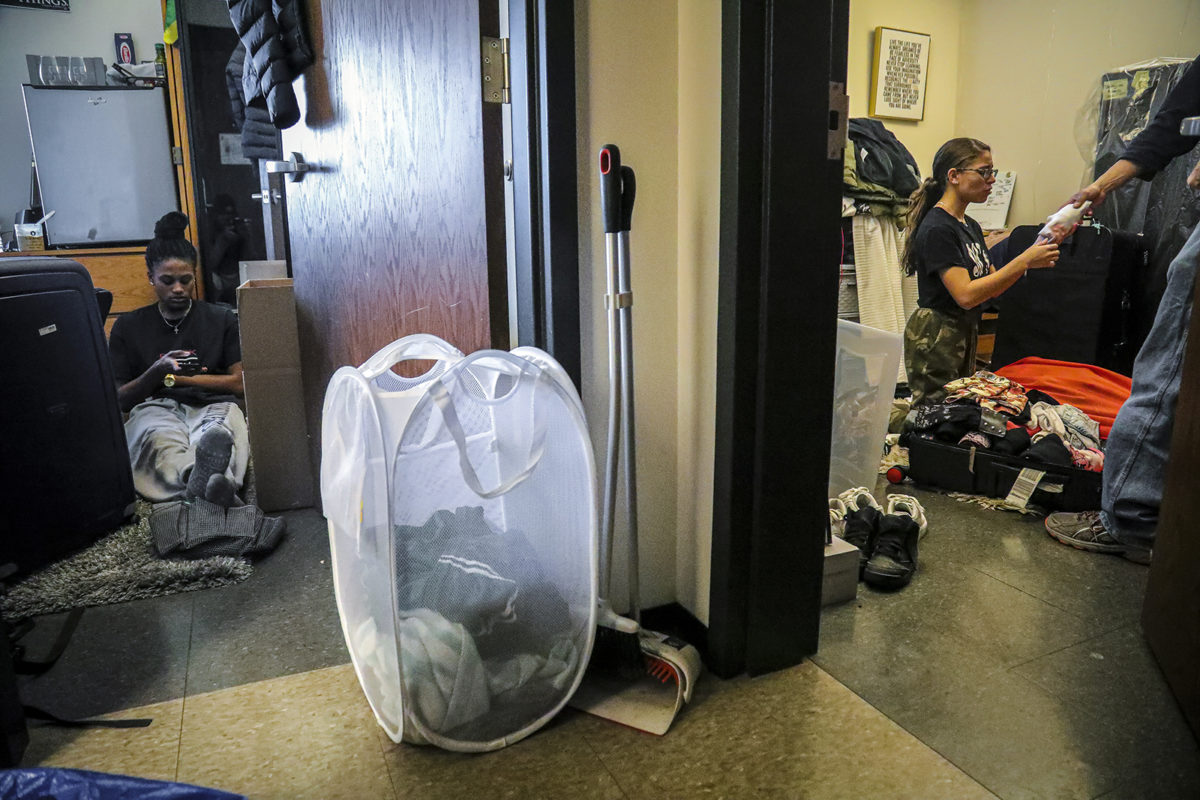 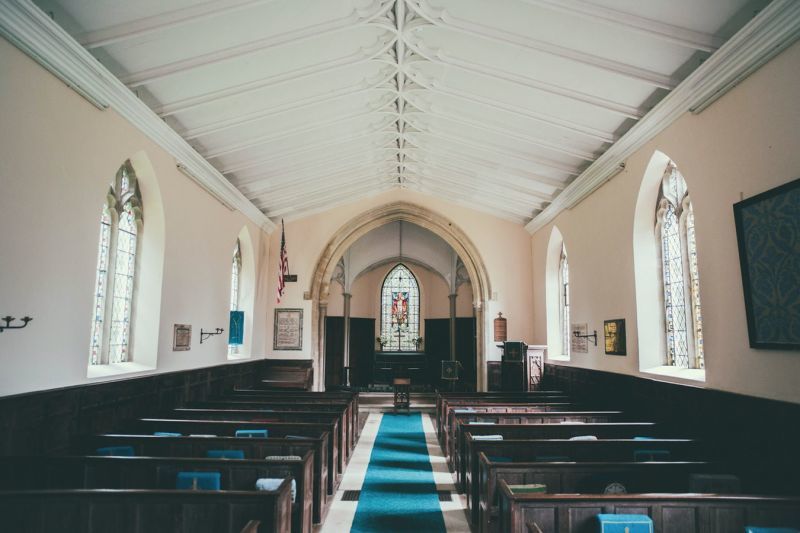 Dan Carlton on How Legacy Churches Can Thrive