Southern Baptists acted in support of sexual abuse survivors, embraced ethnic and gender diversity and rallied around the Great Commission at their annual meeting June 11-12 in Birmingham, Ala.

Messengers strengthened their stance against sexual abuse and racism by overwhelmingly approving two amendments to the SBC Constitution specifically stating that sexual abuse and discrimination based on ethnicity are grounds for a church to be deemed “not in friendly cooperation” with the convention.

Also approved was an amendment to the SBC’s Bylaws to repurpose the convention’s Credentials Committee into a standing committee to make inquiries and recommendations for action regarding instances of sexual abuse, racism or other issues that call a church’s relationship with the SBC into question.

The constitutional amendments will require a second two-thirds messenger vote at next year’s SBC annual meeting in Orlando, Fla. The repurposing of the Credentials Committee required only a two-thirds vote this year as an amendment to the convention’s Bylaws.

Three days before the annual meeting, the Sexual Abuse Advisory Study issued a report after 10 months of work with the hope that God will use it to “spark a movement of healing and reform.” The 52-page report was produced by a fluid study group formed last July by Southern Baptist Convention President J.D. Greear.

“The conversation about diversity is starting to yield a culture of diversity,” said Bucky Kennedy, chairman of the Committee on Nominations, which recommends the trustees for the SBC’s entities and members of its standing committees, including the newly repurposed Credentials Committee.

Kennedy reported that 32 percent of the new trustees and committee members are female or non-Caucasian.

Sky Pratt, chairman of this year’s Committee on Committees, which nominated members of the coming year’s 68-member Committee on Nominations, said great strides were made to ensure SBC entities are governed by men and women who reflect the ethnic diversity of the convention, and he called the results “truly historic.”

The Committee on Nominations for 2020 will be 62 percent female or non-Caucasian, Pratt told messengers. By gender, the committee will have 41 men and 27 women.

An International Mission Board Sending Celebration was popular among messengers as they honored the appointment of 26 new Southern Baptist international missionaries. The service illuminated a dark Birmingham-Jefferson Convention Center arena with colorful banners and praise music and included missionaries telling why they are going to the nations.

Moments earlier, IMB President Paul Chitwood had reported that Southern Baptists continue working toward seeing the vision of Revelation 7:9 fulfilled. He said fulfilling that vision will require cross-cultural missionaries from many nations.

Johnny Hunt, senior vice president of evangelism and leadership at the North American Mission Board, promoted the “Who’s Your One?” personal evangelism campaign, calling on Southern Baptists to think of one lost person they can pray for and share the Gospel with.

Hunt announced a Who’s Your One tour starting this fall, going to at least 70 cities in the next three years. He hopes pastors and lay leaders will attend the Sunday evening events followed by Monday morning sessions on how to train and inspire churches in evangelism. 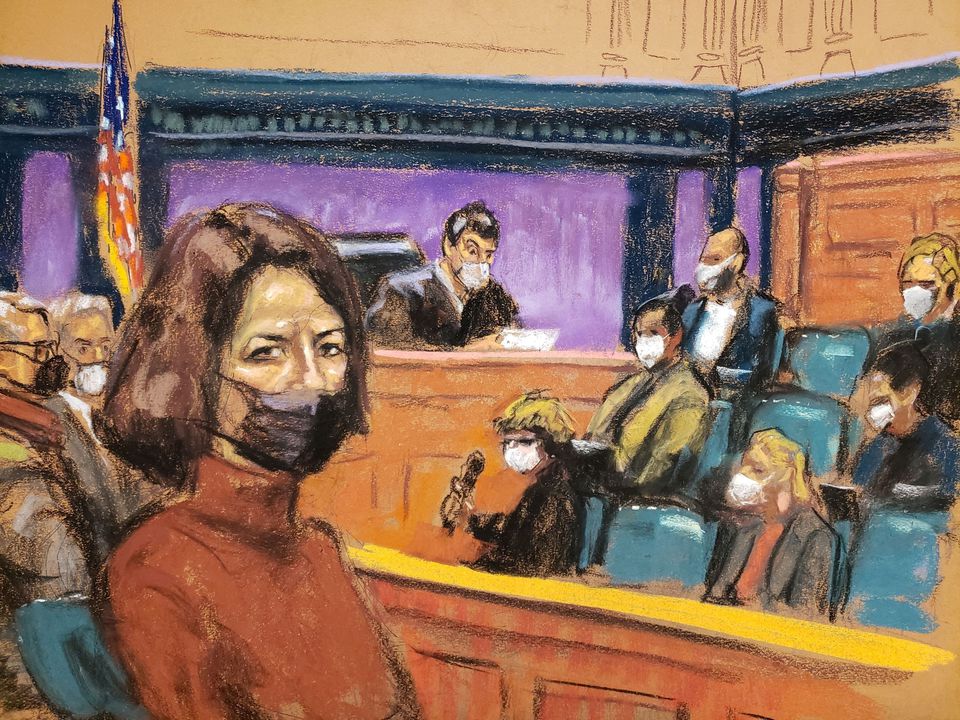 Prince Andrew–This is the Week that Could Destroy him and Seriously Damage the Queen and the Kingdom.