The Southern Baptist Theological Seminary in Louisville, Kentucky, has refused a request to transfer a “meaningful” portion of its financial wealth to a local historically black college as a form of reparation for the institution’s historic ties to slavery and racism.

Mohler and Schmucker stated that they do “not believe that financial reparations are the appropriate response” to its historical connections to slavery and segregation outlined in an SBTS report published last year.

They noted that the seminary has been making efforts for decades to welcome and educate black Baptist ministers.

In December, SBTS faculty produced the report commissioned by Mohler which recounted Southern Seminary’s history of slavery and racism. It details things such as the school’s slave-holding founders in the 19th century and also faculty who defended segregation in the early 20th century.

The report was part of an endeavor to recognize their past moral failings on race issues.

“We must repent of our own sins, we cannot repent for the dead. We must, however, offer full lament for a legacy we inherit, and a story that is now ours,” Mohler said at the time of the report’s release.

EmpowerWest responded to the SBTS report and called on the seminary through a petition of faith leaders to “transfer a meaningful portion of its financial wealth” to Simmons College of Kentucky, a private historically black college.

Such a transfer would serve as “an act of repentance and repair to descendants of American slavery,” the petition states.

What is now Simmons College was founded a few months after the end of the civil war in 1865 by the Kentucky State Convention of Colored Baptist Churches as the state’s first post-secondary educational institute for its “colored” citizens.

EmpowerWest suggested that SBTS should transfer with interest a $50,000 donation that saved SBTS from financial collapse in 1880, as reported by Baptist News Global. According to SBTS’ December report, the donation was made by a man named Joseph E. Brown, who “earned much of his fortune by the exploitation of mostly black convict-lease laborers.”

The SBTS report stated that the legal system “entrapped thousands of black men, often on trumped-up charges and without any due process protections and earned money for sheriffs and state treasuries by selling their labor.” The SBTS report called it “worse than slavery.”. 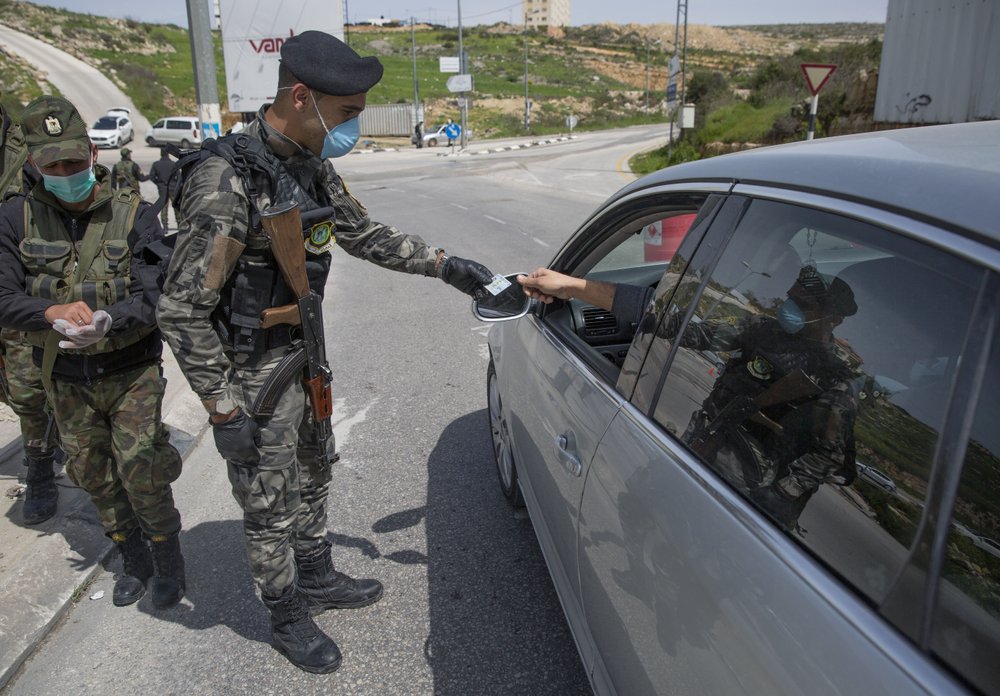 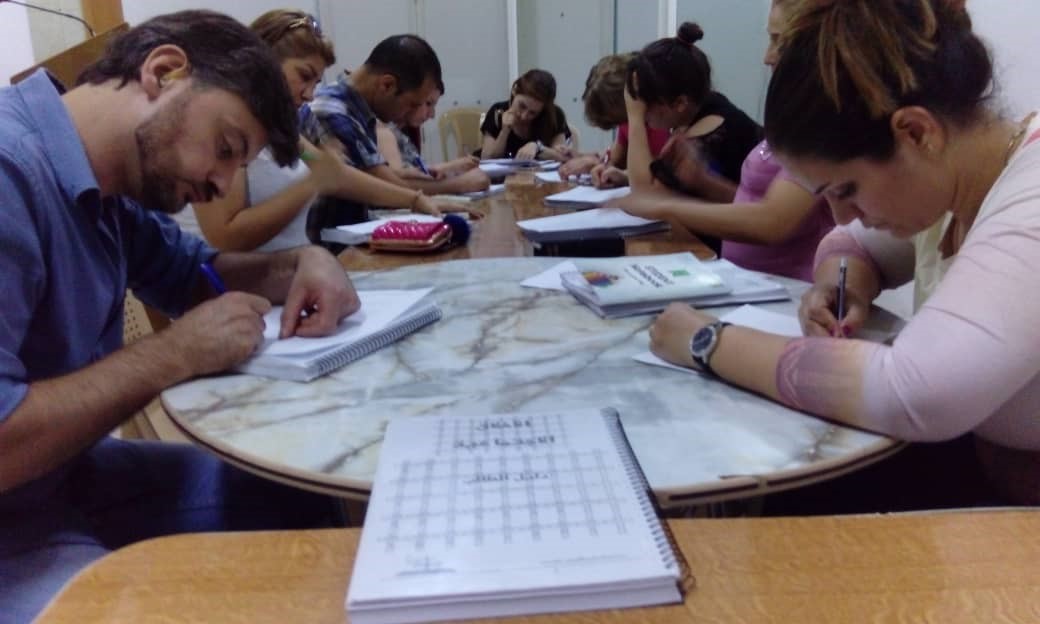 Greece Stops 10,000 Migrants from Crossing Over at Border With Turkey