A Dell Rapids man has been sentenced to life in prison for killing his 18-month-old stepson.

Cornett entered an Alford plea, meaning he doesn’t admit to causing the child’s injuries but acknowledging he could be found guilty at trial. In exchange for his plea, prosecutors agreed to drop several charges, including one for first-degree murder that made Cornett eligible for the death penalty.

The Argus Leader reports the boy’s grandfather, Richard Wigton, said in court there are “monsters in this world,” and he told Cornett, “You are the foulest of them all.”

An autopsy found six blows to the child’s head, as well as bite marks. 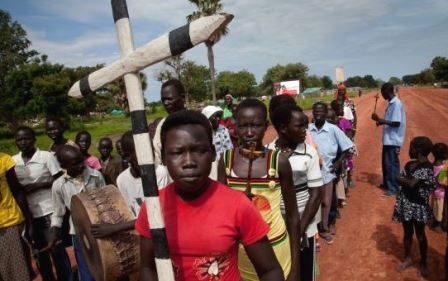