Pentecost Sunday is a major holy day on the liturgical calendar that hundreds of millions of Christians observe every year.

Pentecost falls 50 days after Easter, and commemorates the events of Acts 2:1–13, when the Holy Spirit descended upon the Apostles and the early Church with tongues of fire.

Many churches celebrate Pentecost with sanctuary decorations featuring the color red, young people undergoing confirmation, and a broad selection of sacred music to choose from.

Here are seven inspirational hymns that are often used for Pentecost Sunday. They include popular pieces from the eighteenth and nineteenth centuries.

“O for a Thousand Tongues to Sing”

One of the most notable hymns from prolific songwriter Charles Welsey, “O for a Thousand Tongues to Sing” was written in 1739 to commemorate his born-again Christian experience the year before.

The original hymn text has 18 stanzas. The seventh stanza eventually became the first in the hymn text most commonly used in the English speaking world.

“More than two centuries after its composition, the hymn still has international appeal,” explained MaryBeth Sanders of the Perkins School of Theology, Southern Methodist University.

“The hymn was first published in A Collection of Hymns for the Use of the People Called Methodists (1780). The significance of this hymn in the Methodist tradition is symbolized by its appearance as the first hymn in the United Methodist Hymnal (1989).”

“Breathe on me, breath of God”

The repeated stanza opening alludes to Bible verses like Genesis 2:7, in which God “breathed into his nostrils the breath of life; and the man became a living being” as well as John 20:22, which describes Jesus breathing on his disciples and saying “Receive the Holy Spirit.”

“Come, Holy Spirit, Come,” is considered one of the most popular of the hymns written by eighteenth century British minister Joseph Hart.

A native of London, Hart described his upbringing as lacking a firm commitment to Christianity until he attended worship service at a Moravian church in his native city in 1757.

“At one time his hymns were widely used, especially by Calvinistic Nonconformists. Many of them are of merit, and are marked by great earnestness, and passionate love of the Redeemer,” noted Hymnary.com regarding Hart.

Labeled a “Pentecost favorite” by some, “Come, Holy Ghost” was written by Belgian Jesuit Louis Lambillotte, a popular sacred music composer who died in 1855.

Lambillotte is credited with reviving interest in Gregorian chants, with Catholic.org stating that he “rescued the music of Gregory from the darkness of ages.”

“By his writings the issue of Gregorian restoration was forced upon the world; by his researches and especially by the publication of the ‘Antiphonarium of St. Gregory’, this arduous enterprise was placed on a solid, scientific basis,” noted the site. 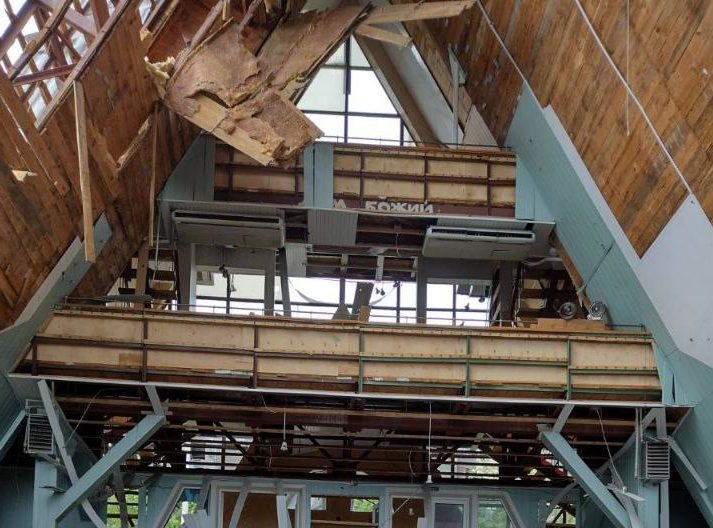