Many years ago, the late Dr. Billy Graham was on an airplane. He was sitting behind a drunken man who was flirting with the flight attendants, using profanity and making a fool of himself. When someone pointed out to him that Billy Graham was seated directly behind him, the man got up, turned around, stuck out his hand, and said: “Put her there, Dr. Graham. I’m so glad to meet you. I’m one of your converts.”

As a minister, I’ve had similar experiences. Recently, however, I had something to happen that was just the opposite.

I pulled my car up to an old country store to get some gasoline on my way to work in Raleigh. This man, who was at the same pump as me, warmly and enthusiastically greeted me. He asked how I was doing these days. It was obvious that he knew me, but I didn’t recognize him.

Then, with excitement in his voice, he started talking (almost non-stop) about all the marvelous things God was doing in his life. His face was radiant with joy. He told me that he never knew life could be so good.  I still didn’t recognize him. He wasn’t anyone that I knew, I thought. But there was something about his voice that sounded familiar. As I continued to listen intensely to his story – a story about him coming to himself – turning away from his former life while also turning to God – it came to me. This was Gregg.

Gregg was someone I had introduced to Christ many years ago. At that time, he had been deep into drugs and alcohol. His life was a wreck. He made a profession of faith, was baptized and joined the church where I was the pastor during those days. Sadly, sometime after that, his marriage fell apart, and Gregg got tripped up and started looking for solace in the wrong places. He suffered serious addiction issues for several years. He was almost killed in a terrible automobile accident. He would also end up in prison for a while. He was in a very dark place for a long time. That was the Gregg I knew.

But the person talking to me today was not the same man. Gregg had really met Christ, fully surrendered his life to him, and experienced victory over his addictions. Someone has since told me that he has gone back to the church and attends regularly.

Nowadays, Gregg looks robust and healthy and has a countenance I can’t explain outside of experiencing something totally life-changing. He’s a new man inside, and it’s showing on the outside. I could tell just by our short conversation that he had a completely different outlook on life, and it was demonstrated in his life’s choices. 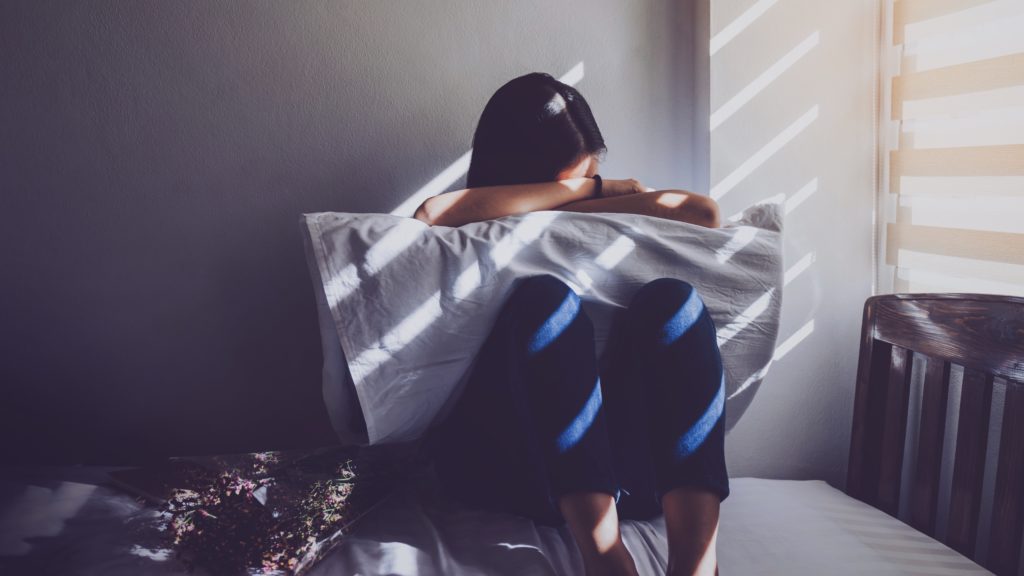 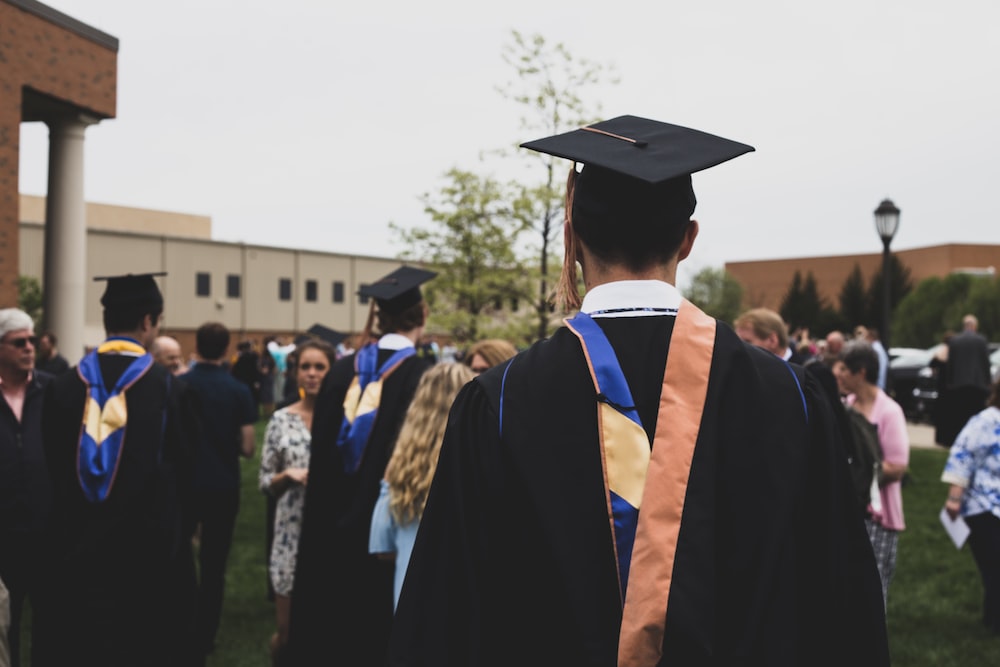