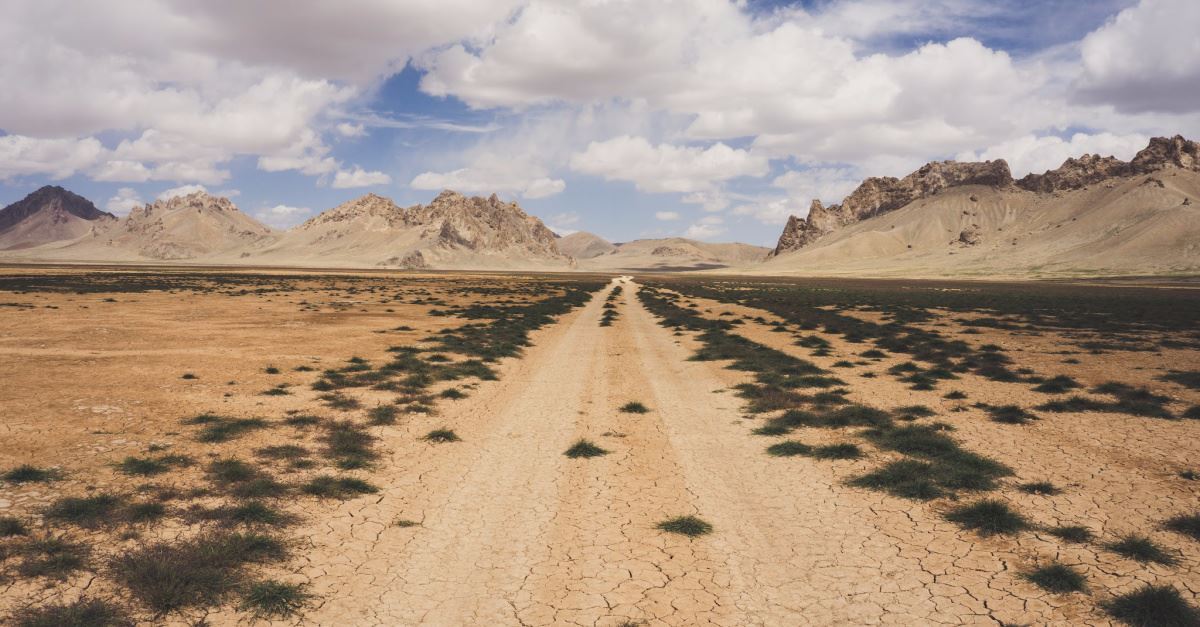 The Islamic State may have lost its strongholds in Syria and Iraq, but reports say the group is growing in parts of northeastern Afghanistan.

U.S. and Afghan security officials say the Islamic State may even be a bigger threat than the Taliban.

A U.S. intelligence official in Afghanistan told The Associated Press that attacks in Kabul are “practice runs” for larger scale attacks in Europe and the U.S.

“This group is the most near-term threat to our homelands from Afghanistan,” the official said on condition of anonymity. “The IS core mandate is: You will conduct external attacks” in the U.S. and Europe. “That is their goal. It’s just a matter of time. It is very scary.”

Afghanistan could also become a new home base for the Islamic State, said Bruce Hoffman, director for Security Studies at Georgetown University.

“ISIS has invested a disproportionate amount of attention and resources in Afghanistan,” he said, pointing to “huge arms stockpiling” in the east. 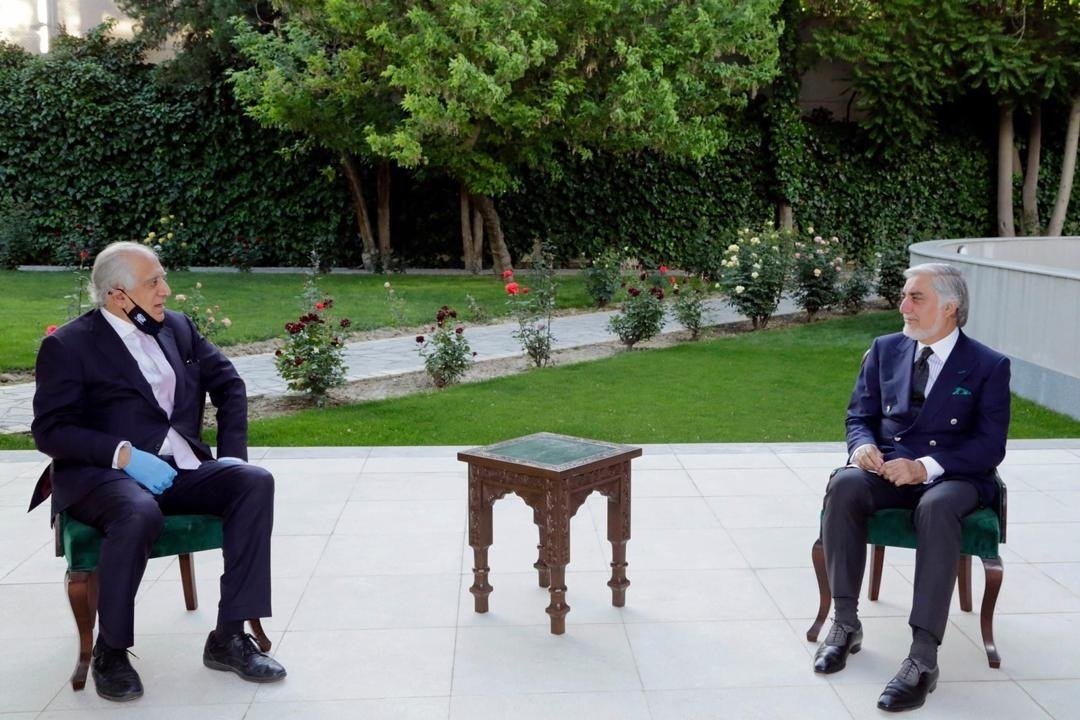 The Taliban order: three-day cease-fire in recognition of a major Islamic holiday