Rep. Justin Amash (R-MI) has stepped down from the House Freedom Caucus and its board. “I have the highest regard for them, and they’re my close friends,” Amash told CNN. “I didn’t want to be a further distraction for the group.” This comes after Amash caused controversy after becoming the first Republican to publicly support impeaching President Trump, arguing in a Twitter thread last month that special counsel Robert Mueller’s report into 2016 Russian election interference outlined a “pattern of behavior” from Trump that “meet the threshold for impeachment.” 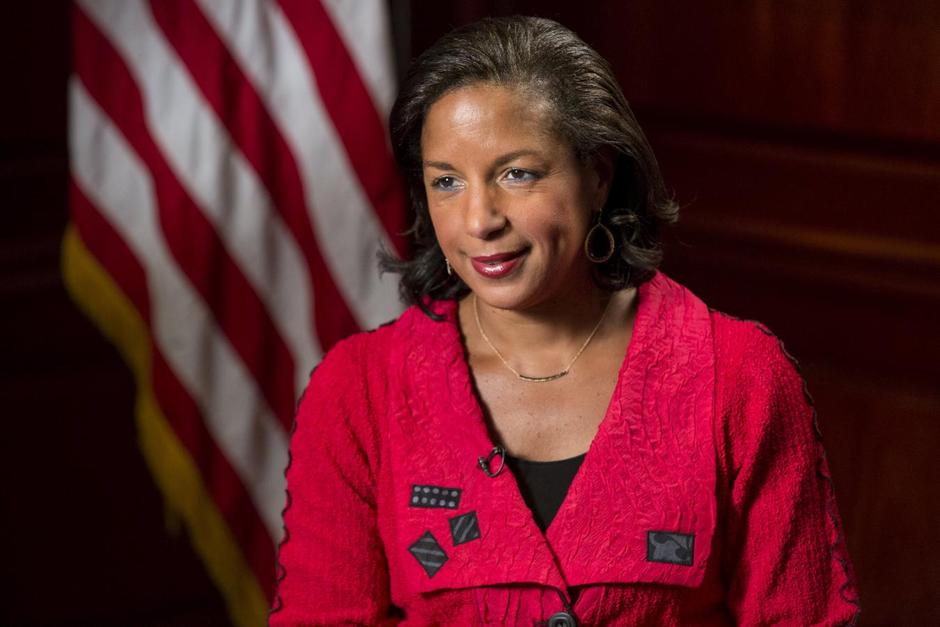