Pope Francis has officially approved a change to the Lord’s Prayer in Matthew 6:13 that replaces “lead us not into temptation” with “do not let us fall into temptation.”

US Catholic reported Monday that the Vatican enacted the change on May 22.

The Pope believes the new version is better because the first translation implies that God leads people into temptation, an action that is against his nature as a good and holy God.

“A father doesn’t do that, a father helps you to get up immediately,” Francis said of the line in question. “It’s Satan who leads us into temptation, that’s his department.”

For years, Christians have wrestled with the actual meaning behind, “Lead us not.” After more than 16 years of study, some biblical researchers say a better translation of the scripture would be: “Abandon us not when in temptation.”

The late theologian Charles Spurgeon explained during a sermon in 1863 that the word “temptation” in Matthew 6:13 actually holds two meanings, both the temptation toward sin and the facing of trials and tribulations.

While, Spurgeon agrees that God does not tempt us, he does argue that God will send us into trials and situations in which temptation toward sin is ever-present.

“God tempts no man,” Spurgeon said. “For God to tempt in the sense of enticing to sin (is) inconsistent with his nature, and altogether contrary to his known character; but for God to lead us into those conflicts with evil which we call temptations, is not only possible but usual.”

The Catholic Church is using the Latin Vulgate translation of the Bible to try to determine the best phrasing. But Spurgeon argues in his sermon that he believes the original Greek version, which says “lead us not” is best. 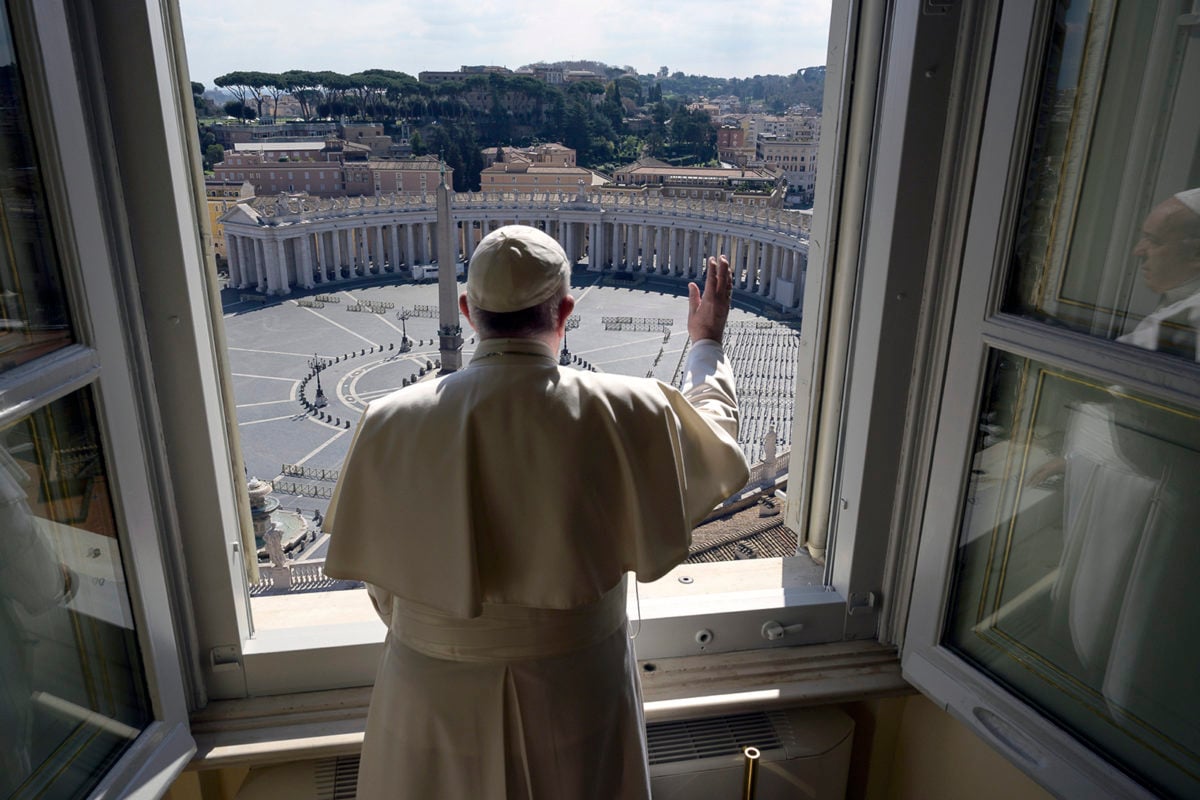 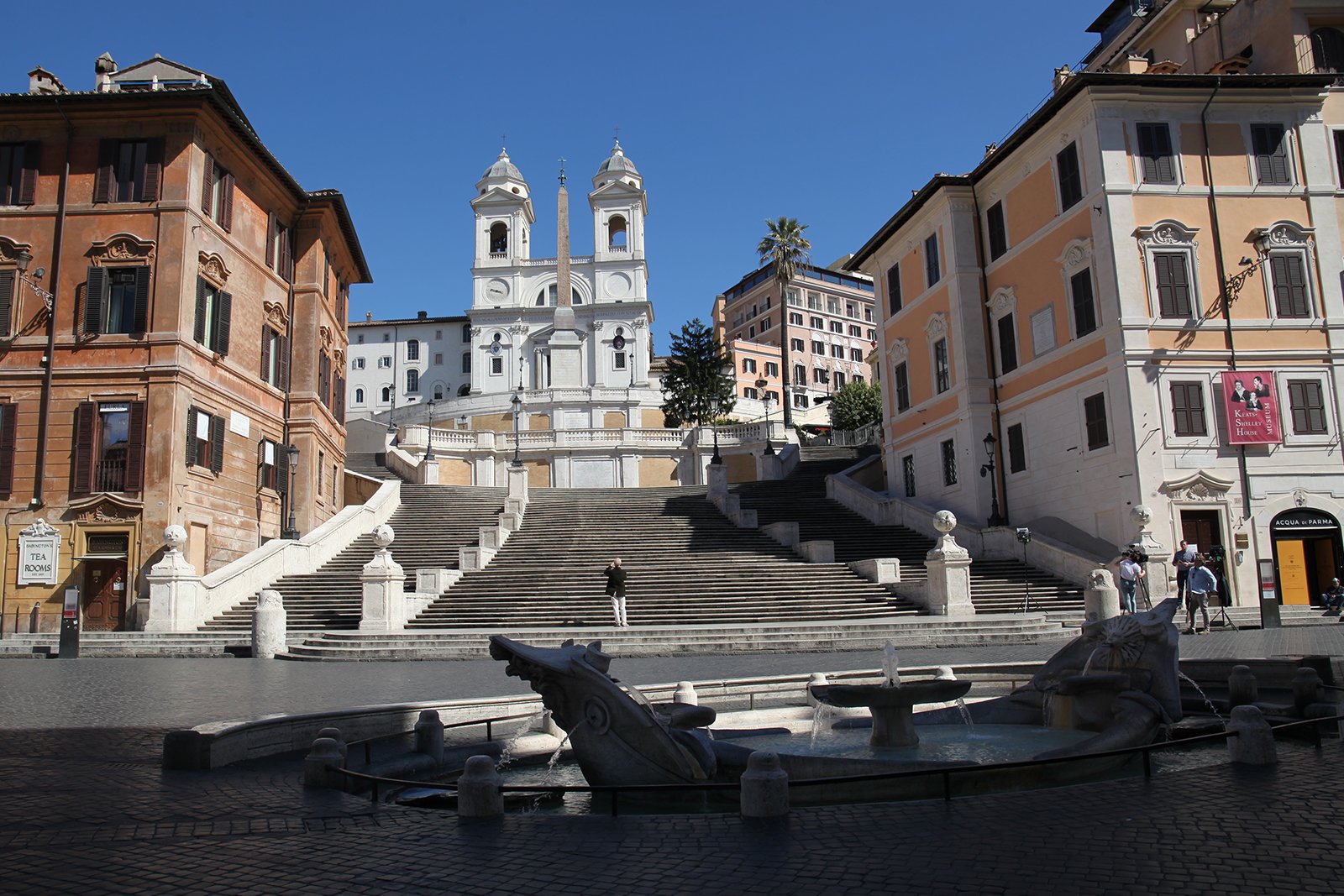