According to the United Nations, there are up to 150 million children who are roaming the streets, at risk of trafficking, forced labor and gang involvement. Many are left orphaned to widowed mothers.

When Minosha was only 25 years old and pregnant with their first child, her husband vanished.

Violence had ravaged her nation for decades, leaving behind a swath of destruction and grief, and now her own family bore its mark.

Devastated, Minosha searched everywhere for her husband and prayed to her traditional god faithfully. After a few years, she lost hope of ever seeing him again. Grief consumed her; she could hardly eat, and days of weeping left her weak.

Five years later, it was confirmed: Her husband was dead.

According to Gospel For Asia (GFA), in many places, if a mother, sister or neighbor lost her husband suddenly, she would likely receive notes of condolence, flowers and gifts of hot meals or offers for watching young children. But instead of receiving help, Minosha gained the responsibility of financially providing for her parents and brother, who lacked a viable source of income.

No longer waiting for her husband’s return, Minosha decided to go abroad to find work so she could give education to the son he never met. Her heart might be broken, but her boy still depended on her for survival.

The Grief of 46 Million Widows

The plight of many widows in Asia like Minosha is hard to grasp; their lives are so unlike how many would wish to be treated as a widow—or how God wishes them to be treated.

Some widows find great support from their loved ones and friends, but in many places, that is not the cultural norm. For many of Asia’s 46 million widows, the loss of her husband may mean she also loses her standing in society. She may even be declared cursed by the gods and shunned, as though she did some great sin that caused her husband to die. She might even be forbidden to attend her husband’s funeral or be forced to watch from a distance, so great is the ostracism. Her adult children might cast her—their widowed mother—from the family home, and society would not raise an eyebrow.

In addition to the emotional wounds of widowhood, women who are isolated can be easy prey for those with malicious intent. Even women whose husbands are alive but have abandoned the family are often treated as widows and face many of the same hardships. Poverty traps them in desperation and can force them to make decisions they don’t want to make, such as entering prostitution or sending their children to work as child laborers.

This is the life for many women in Asia whom society labels “widow,” and Minosha now bore that title. 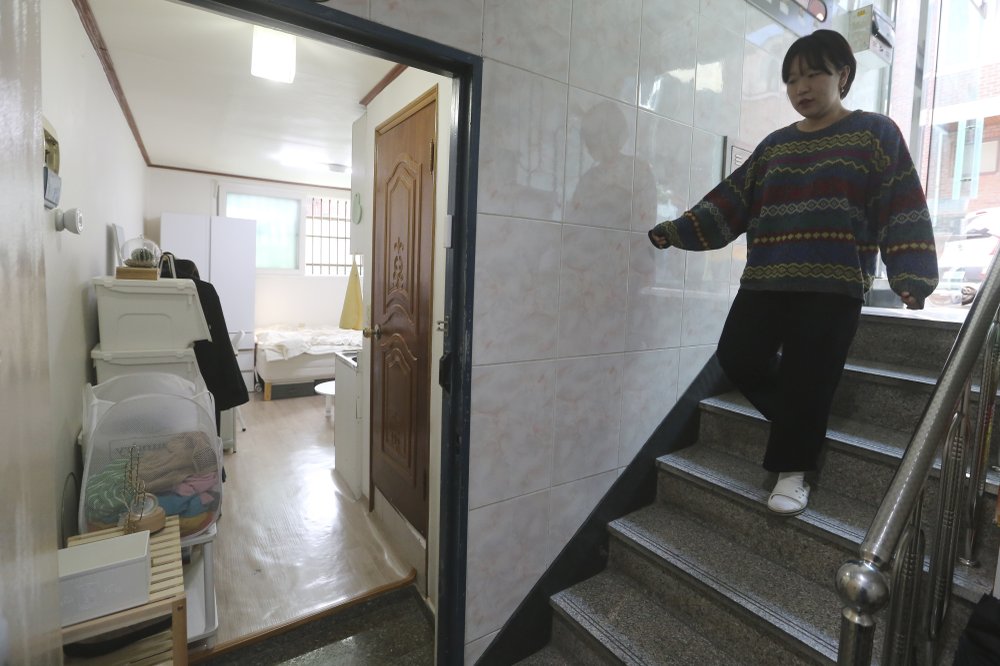