The Rev. Sarah Howell-Miller, a United Methodist minister, once opposed needle exchange programs for opioid addicts — a stance shared by  legislators in some three dozen states. The idea of giving addicts the means to shoot up was, in Howell-Miller’s word, “garbage.”

Then she fell in love with a drug user.

Howell-Miller’s husband, Colin Miller, began using heroin when he was 18, and first went to a syringe exchange when he was homeless and living on the streets of Minneapolis. He said the clinic taught him how to shoot up safely, and when he first wanted to go into detox, the exchange was the first place he turned to.

“It was this unconditional love and care they were extending to me that really resonated with me,” said Miller, who now works as a harm reduction consultant for North Carolina’s Department of Health and Human Services and advocates for practices such as needle exchanges.

Three years ago, Miller turned to the Rev. Kelly Carpenter, pastor of Green Street Church, with a proposal to house a clinic like the one he’d gone to in Minneapolis. In 2016, the Twin City Harm Reduction Collective moved in. 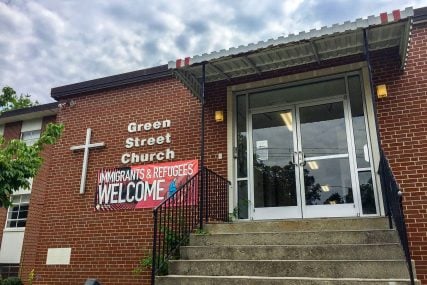 Today, in a room in the church’s basement, a row of black metal cabinets is stocked with nearly all the supplies a drug user might need: boxes of syringes, sterile water, cookers, cotton ball filters, rubber tourniquet bands and tiny glass bottles of naloxone, the overdose reversal drug.

The room is visited monthly by about 130 users who drop in to stock up on supplies. While they are there, they often get tested for hepatitis C and HIV, another service the clinic offers. Everything is free and confidential.

New and returning drug users are given a brown paper bag with one box of syringes and anything else they need, including toothpaste and condoms. They are only asked to give their name, date of birth, race and gender. (They may also decline.)

“This reaches the most desperate people in society — people who are out there on the streets, homeless, using drugs,” said one 25-year-old heroin user who gets his supplies at the clinic and has also volunteered there, but did not want his name used. “It’s really an important thing to have.”

Howell-Miller agrees. “I’ve heard people who have struggled with substance abuse say that for them to just walk into a syringe exchange, that’s an act of caring for themselves that perhaps they have never thought they were worthy of, and have probably been told they weren’t worthy of,” she said. “That’s a profound ministry.” The Rev. Sarah Howell-Miller talks to the Rev. Kelly
Campbell, middle, along with Colin Miller at Peace Haven
Baptist Church in Winston-Salem, N.C., on June 6, 2019.
RNS photo by Yonat Shimron

Green Street, a United Methodist church, is one of a handful of syringe exchanges housed at a place of worship across the state, and the North Carolina Council of Churches is encouraging more congregations to consider hosting them — part of a larger effort to get churches involved in stemming the opioid epidemic that in 2017 killed 1,884 people across the state, or nearly six a day.

As an approach to the opioid crisis, the welcome and dignity offered by needle exchanges fit in with Green Street’s mission.

‘This church had a long commitment to do ministry with people that other people don’t want to be in ministry with,” said Carpenter, referring to the church’s ministry to the poor and to LGBTQ people. “We’re trying to meet people where they are.” 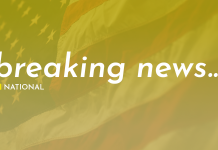 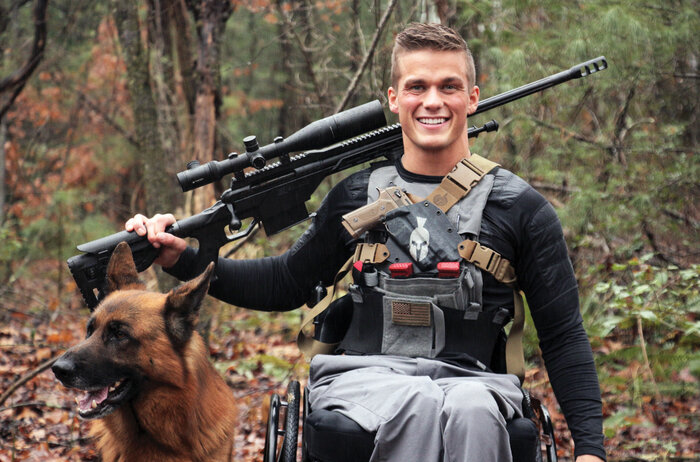