Nick Foles, the NFL quarterback who took the Philadelphia Eagles to a Superbowl victory in 2018 and who is also training to be a pastor, had a sad announcement for his fans recently. Foles announced he and his wife, Tori, lost a baby to miscarriage over the Memorial Day weekend.

“As several of you knew, we were about 15 weeks pregnant with our 2nd baby. Early Sunday morning after a rough couple days fighting a ‘virus’ of some sort, I went into sudden labor and knew something was wrong,” Tori wrote in a post on Instagram.

Tori wrote about how she had to go through labor and deliver the baby she had just miscarried. “To fully labor and deliver and even see our baby boy was a pretty devastating process,” she said. After a trip to the hospital, Tori found out she had contracted an infection of pneumonia in the blood, which doctors believe caused the miscarriage.

The couple relied on support from friends who happened to be visiting from Pennsylvania. Philadelphia Eagles quarterbacks coach Press Taylor and his wife, Brooklyn, were with the Foles family when the miscarriage took place. Tori expressed her thanks to the Taylors by saying, “God knew we needed you.”

Foles will be playing for the Jacksonville Jaguars this upcoming season. Yahoo Sportsreports that Foles missed the voluntary off-season training the Jaguars had scheduled this week in order to take care of Tori. He cited personal reasons for missing the training, but must have told coach Doug Marrone more, since the coach announced the team’s “thoughts and prayers” were with the Foles family. 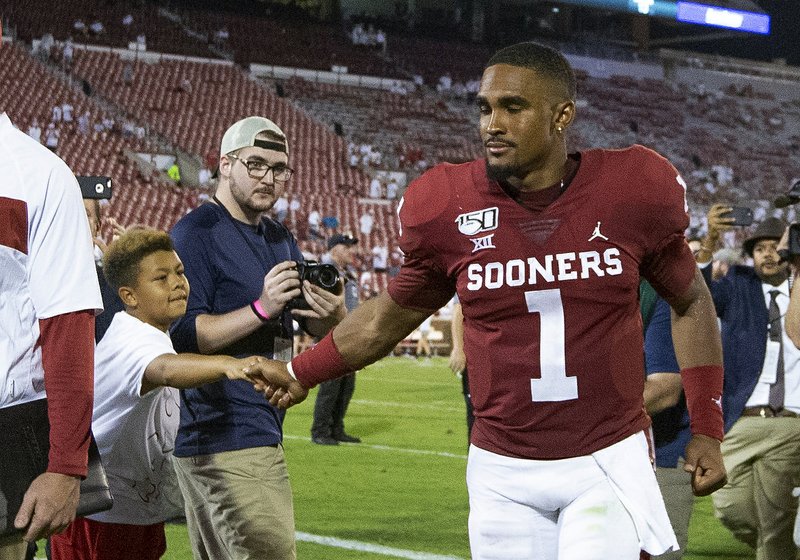 WATCH: Jaguars’ Quarterback Nick Foles Says Christian Life is ‘Not All About Prosperity’ and ‘There Are Trials Along the Way’ as He Makes Return...