A genetic counselor may have saved Chesney Berzins’ life. But Berzins, who reigned as Mrs. Texas 2018, doesn’t give the counselor undue credit. Instead, she tells host Marti Pieper on the “Hope Through Cancer” series on Charisma News, “It was divine intervention. And there’s no other way to describe it. … God saying, ‘No, this family has to do something in the world. And they’ve got to stay here.”

When Berzins’ mother, a breast cancer survivor, went for genetic screening, the counselor suggested an unusual test, saying, “You probably won’t have it because it’s a very rare gene.”

The text results came back. Berzins’ mother, and ultimately, Berzins and three of her five siblings tested positive for a CDH1 mutation that predisposes individuals for both gastric and breast cancer.

“That was kind of mind-boggling and just really hard for a year because we prayed so hard that God would protect us, and He kept telling me, ‘You guys will be OK,'” Berzins says. “And so I thought that we were safe … I had no idea the grand scheme of His plan, because we are OK, just not the way that I thought we were going to be.”

At 23, Berzins was the first in her family to undergo a gastrectomy—complete removal of her stomach. Although her gastroenterologist knew cancerous cells were present, he had no idea he would find at least 11 cancerous tumors. 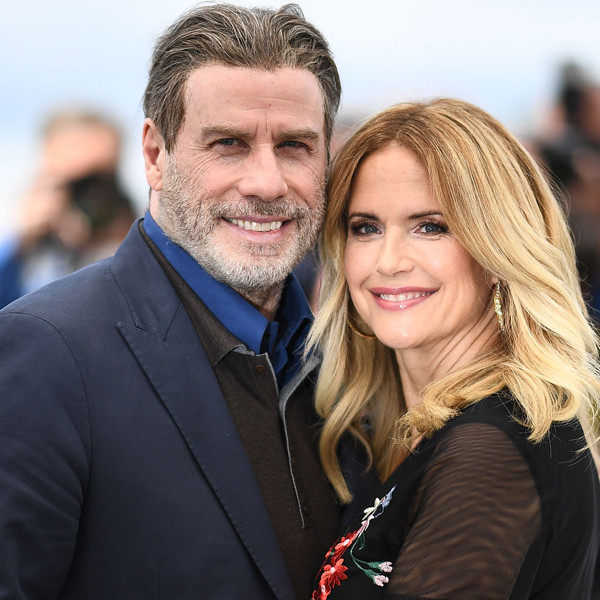