For Carmen, Diega, Emily and Johanna, serving as WorldCrafts artisans in New York City’s South Bronx has made a lasting impact. The same is true for Gloria and her mother Maria who are improving their English skills through one-on-one tutoring and mentoring.

A ministry named Graffiti 2 Works is imparting hope and faith into their lives as part of Graffiti 2 Community Ministries, which has had a presence in the Bronx since 2005, and the Christian Women’s Job Corps outreach of national Woman’s Missionary Union.

Kerri Johnson, the founding director of Graffiti 2 Works, said she “grew up in WMU.”

“Most everything I do in ministry here in the South Bronx is a reflection of Woman’s Missionary Union.”

Besides learning about missions through her involvement in WMU’s Mission Friends, Girls in Action and Acteens programs in her home church in West Virginia, Kerri has served as state WMU president for the Baptist Convention of New York as well as serving on the national WMU Executive Board and WMU Foundation Board.

From small-town USA to NYC

Kerri and her husband Josh along with their children, Paige and Noah, are transplants to New York from their hometown of Princeton, W.Va. The Johnsons were leading mission trips for college students to serve at Graffiti 2 while God was dealing with them about their personal call to missions.

“We were just finding connections in how to get people here from West Virginia” before they finally knew “this is where we were supposed to go,” Kerri said.

As Mission Service Corps workers, Josh has served at Graffiti 2 since 2011 as director of youth and recreation. Kerri, who initially served as the ministry’s office manager, said she sensed a burden from God to start Graffiti 2 Works a few years later to help meet practical needs in their neighborhood. 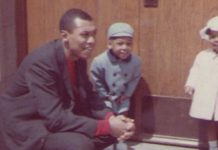 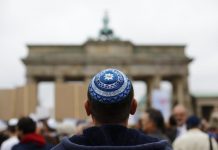 Kristian King on Why Are African Americans Silent About Anti-Semitic Attacks? 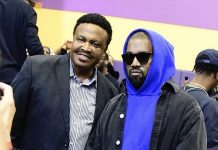 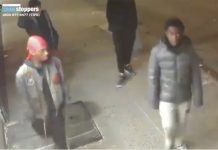 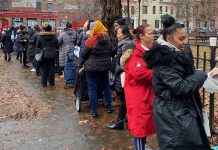