We all know about the leftist leanings of the so-called masters of the universe, the internet giants. We all know about the discriminatory treatment that many of us on the right are experiencing. The question is: How do we respond? Do we pick up our marbles and leave? Do we build our own platforms? Do we stand up and fight? Or perhaps it’s a combination of all of the above?

Recently, Lawrence Jones, editor-in-chief for Campus Reform, opined that conservatives are being lazy here. In his words, “Go create your own platforms.”

Jones, who is a libertarian, believes that the social media giants are free to run their companies however they want to, and if we don’t like it, we should go elsewhere.

In the end, we may have no choice but to do that very thing, and at this moment, millions of dollars are being invested in the development of new platforms.

As for Campus Reform, it is one of the most important voices today when it comes to exposing the radical leftist agenda on our college and university campuses.

That being said, I take issue with Jones’ assessment for a few reasons.

Some of us have spent thousands of hours developing videos or posting blogs or making comments, getting our message out with regularity and interacting with millions of others in the process.

Why should we simply walk away without pushing back? Why should we concede defeat when we have hardly begun to stand?

Second, when we came on board, no one told us that these platforms would be biased against us. No one told us when we started searching on Google (remember when it was a strange sounding name?) that their searches would be weighted to favor the left.

Had we known this up front, many of us would not have gotten involved in the first place.

It would be akin to a new bank opening in our city, offering the most attractive interest rates and the best customer options. So, we gladly switch our accounts to that bank.

It is only then, once the bank has our money, that we find out they are using the profits to fund radical, anti-Christian causes. And to add insult to injury, in the fine print, there’s a severe penalty for early withdrawal. 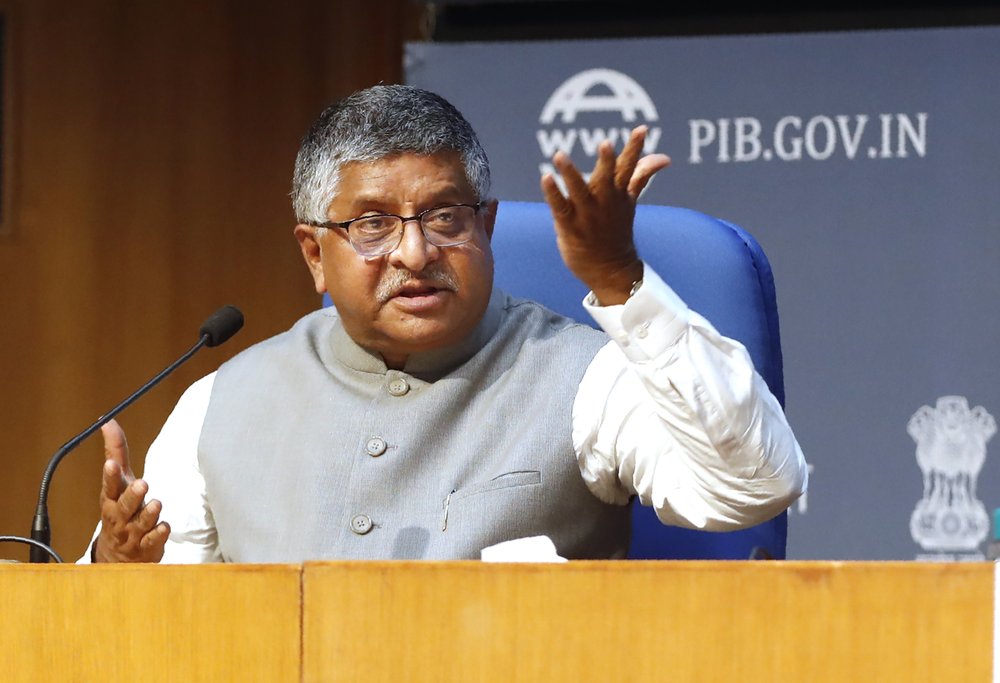