Power has been restored to much of Argentina and Uruguay after a massive electrical failure left tens of millions of people in the dark.

Argentine media said the power cut occurred shortly after 07:00 (10:00GMT) on Sunday, causing trains to be halted and failures with traffic signalling.

The blackout was prompted by a failure in an electrical grid that serves both Argentina and Uruguay.

The outage occurred as people in Argentina were preparing to go to the polls for local elections, delaying voting in several regional provinces.

Parts of Paraguay and Chile were also affected, a state energy company said.

What do we know about the blackout?
“A massive failure in the electrical interconnection system left all of Argentina and Uruguay without power,” electricity supply company Edesur said in a tweet.

Alejandra Martinez, a spokeswoman for the company, described the power cut as unprecedented.

“This is the first time something like this has happened across the entire country,” she said.

Citing official sources, Argentine media reported that the outage was linked to a failure in the transmission of electricity from the Yacycretá hydroelectric dam.

Argentina’s Energy Minister Gustavo Lopetegui insisted that the country’s electrical system was “very robust,” but added that the exact cause of this failure was unclear.

“At the moment we’re not ruling out any possibility. But we don’t think it is down to a cyber attack,” he told reporters.

Power has been restored to more than 80% of customers in Argentina, officials say.

Uruguay’s energy company, UTE, said power had been restored to 88% of customers.

WATCH; Now This Baby Just Loves This Auntie: Baby Girl Squeals with Laughter as her Favourite Auntie Reads a Story in Adorable Video 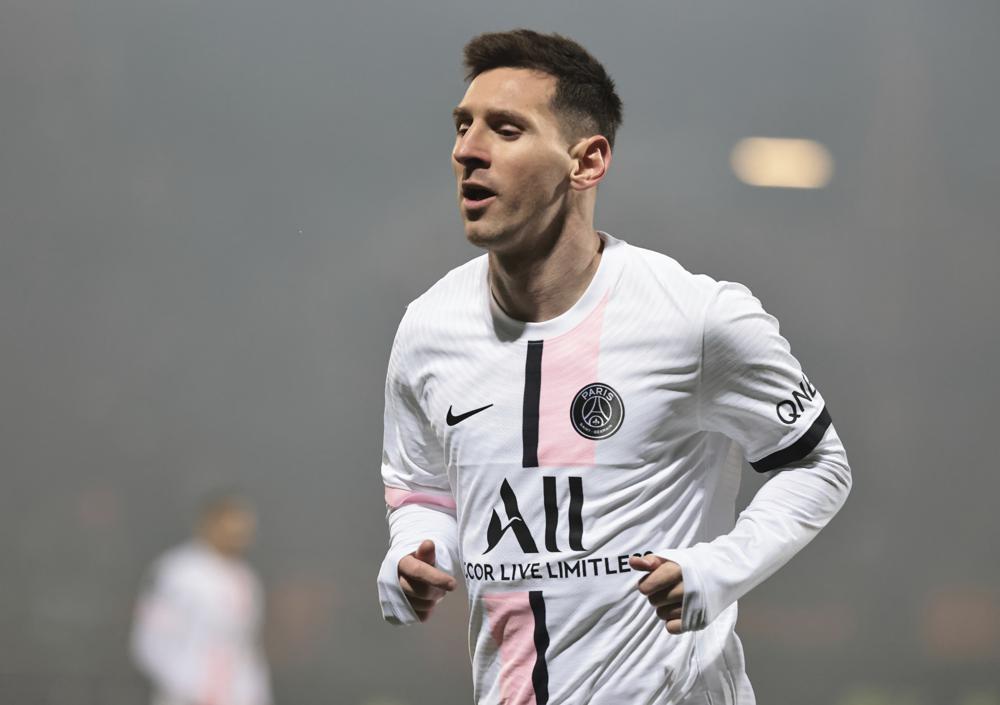 Evangelicals Have Become a Rising Force Inside Argentine Prisons