If you visit Eliot Congregational Church on Walnut Avenue in Roxbury, Pastor Evan Hines will take you on a tour of the school that his church used to run — to classrooms where desks are still in rows and assignments still listed on the blackboard as though waiting for the bell to ring.

He will tell you that before the school closed five years ago, it was an anchor in Roxbury, a kind of second home where children of color learned from teachers who looked like them. He will take you down a dim hallway where big picture frames are crammed with photos of young faces. Many went on to fruitful lives and careers — a proud legacy, church members call it.

And then he will tell you that he intends to sell the school to a developer to convert into apartments or condos.

It’s not that he wants to sell, he says. It’s that selling is the only way his ailing historic church — with a dwindling congregation and a mounting list of urgently needed repairs — can raise the money it needs to survive.

The trouble with Hines’s plan is that members of his congregation have been pushing back for years, saying they don’t like the idea of major changes to the building. And turning the school over to a developer could be seen in the community as another blow to a neighborhood already waging a bitter fight against gentrification.

And so Hines felt himself at a standstill year after year as he tried to persuade congregants, and as his church continued to decay. Then, last fall, a new opportunity emerged — and with it, a way to help ease his congregants’ anxiety about the future.

The Eliot Church, a majestic puddingstone structure, has been a cornerstone of this Roxbury neighborhood for more than a century. The people who worship inside have a history of forging ahead.

In the 1930s, the sanctuary burned down. Several other churches offered to let congregants use their sanctuaries temporarily, but the people from Eliot Church said no — they pushed aside the debris and worshiped there anyway.

In this church, congregants fix each other’s pipes when they burst, and give rides, and visit people in the hospital. The school was always the biggest way the church poured itself into the community.

Inside the massive school building attached to the church, it looks like classes ended yesterday, except the layer of dust is too thick. Students’ names are still on some desks. Quotes from Thurgood Marshall and Sojourner Truth still line the chilly hallways, along with newspaper photos from when Barack Obama was elected president.

As the neighborhood around Eliot gentrifies, the fate of the church seems particularly important. In other parts of the city, black churches have been sold to developers and turned into luxury housing.

“If they put that church on the market, they could have a buyer in less than a week because they’d turn it into condos like the black churches in the South End,” said Byron Rushing, a former state representative from the South End who has followed the evolution of the churches closely.

This is where Hines comes in. He is no stranger to the neighborhood; he grew up down the street. But when he became pastor 12 years ago, he quickly concluded that selling the school was the only way to go.

Nearly all the church’s revenue came from tithes, which were declining. Crucial repairs had been long delayed. The heat barely worked. The ceiling leaked. And no one had a better view of the vanishing congregation than the pastor from his pulpit.

But the congregation didn’t want to sell. They appreciated the pastor, loved his energy and the way he sometimes burst into song mid-sermon. But the school for many was the heart of the church, and for more than a decade, congregants politely and resolutely resisted. 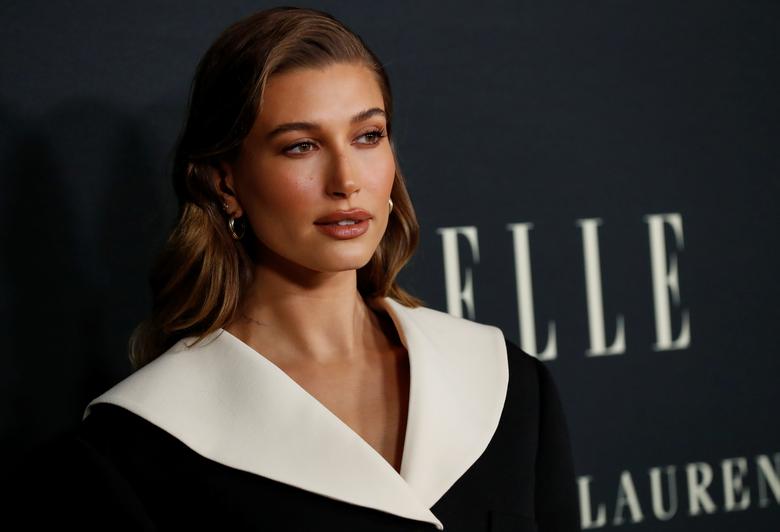 Five Tips for Parents Constantly Worried and Anxious About Their Children