WINTER GARDEN, FL — A man accused of disposing of a missing teen’s body appeared in court for the first time Saturday.

His arrest came after the discovery of the body of 16-year-old Bruce Hagans Jr., whose disappearance sparked an Amber Alert last week.

Winter Garden police said Friday that Hagans’ body was discovered in a shallow grave in a wooded area of east Orange County after they received a tip.

Investigators believe Rivera helped to get rid of the teen’s body, but he is not charge with his death.

“He participated in disposing of the body,” said Winter Garden Police Chief Steve Graham. “He’s charged with tampering with evidence and other related charges.”

Witnesses told police they saw the teen get into someone’s car then saw a struggle and heard gunfire before the car took off.

Hagans’ dad said his family is still trying to cope with his death.

During his court appearance, a judge ordered Rivera to not have any contact with the co-defendant in this case.

Investigators said Friday they expect to make more arrests but haven’t announced any.

We’re on Robertson Street in Orange County where Winter Garden Police say human remains were found in a shallow grave this morning. pic.twitter.com/yM2utCmpES 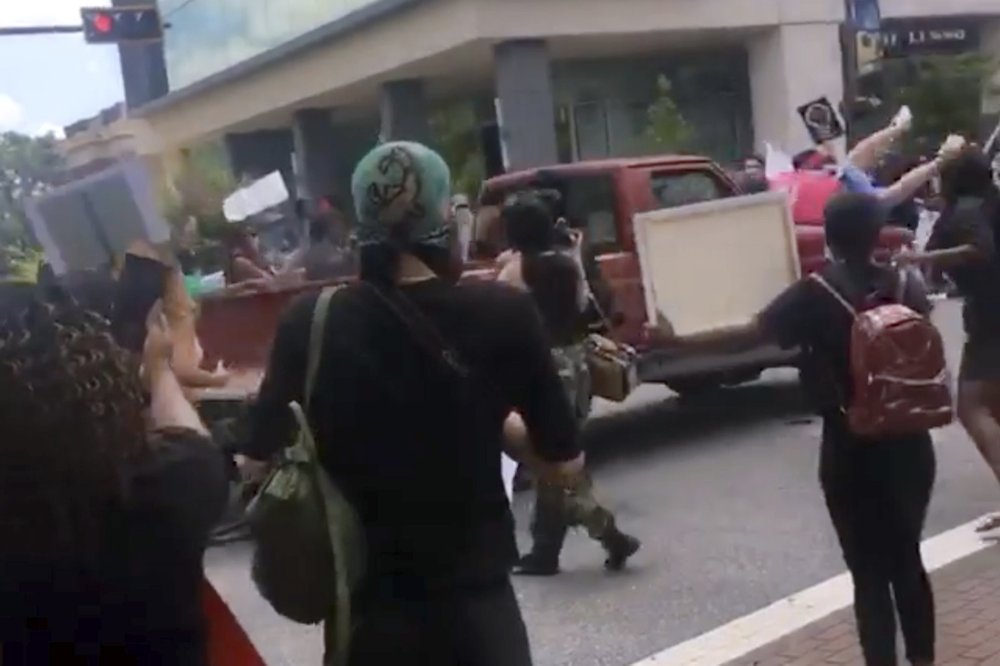