Sen. Kamala Harris (D-CA) raised $2 million online in the first 24 hours after her strong Thursday night debate performance, an aide to her campaign said on Saturday. Contributions came in from 63,277 people with 58 percent being first-time donors and the average contribution being $30. It was the campaign’s best online fundraising day thus far, even surpassing the $1.5 million she raised in the first day of her campaign. Harris grabbed the spotlight in the second night of the first Democratic primary debate in an intense exchange with former Vice President Joe Biden on his past positions regarding busing. The fundraising comes at an important moment for all the campaigns with Sunday marking the end of this year’s second fundraising quarter. 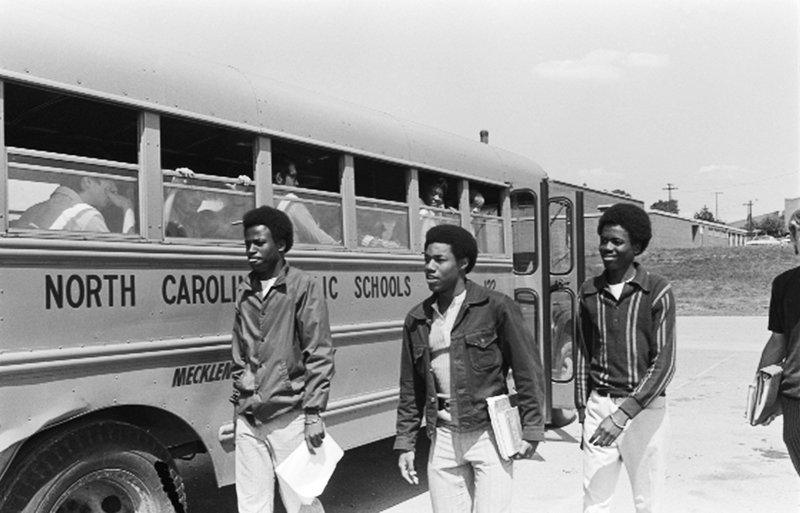 Rev. Darius L. Swann, a voice for integration, helped spark the use of busing to integrate schools across the country, died on March 8th