A judge in San Francisco has ruled that the Federal Energy Regulatory Commission has no jurisdiction over a dispute involving PG&E Corp’s $42 billion worth of contracts with energy companies.

In a ruling over jurisdiction between PG&E and counterparties to the agreements, Judge Dennis Montali of the U.S. Bankruptcy Court in San Francisco said on Friday that the interpretation of bankruptcy law and decree by the FERC was unauthorized and “continues to have the effect of undermining the function of the bankruptcy court in its role of ensuring that the goals and purposes of bankruptcy law and policy are properly served and properly executed.”

Montali ruled that the FERC has no “concurrent jurisdiction” over determining whether Pacific Gas and Electric Company and PG&E Corporation can reject power contracts, and added that they did not need approval from the FERC to reject their purchase power contracts.

NextEra Energy Inc, a party to eight power purchase agreements through subsidiaries, had argued the contracts are also subject to FERC’s jurisdiction.

According to NextEra, legal disputes over the agreements belong in district court because nonbankruptcy federal laws regulating interstate commerce must be considered.

San Francisco-based PG&E sought Chapter 11 bankruptcy protection in January in the face of liabilities it estimated at more than $30 billion in the aftermath of November’s Camp Fire, California’s deadliest and most destructive wildfire in modern times.

PG&E and NextEra did not immediately respond to requests for comment on the ruling.

Reporting by Jim Christie in San Francisco and Philip George in Bengaluru; Editing by Matthew Lewis 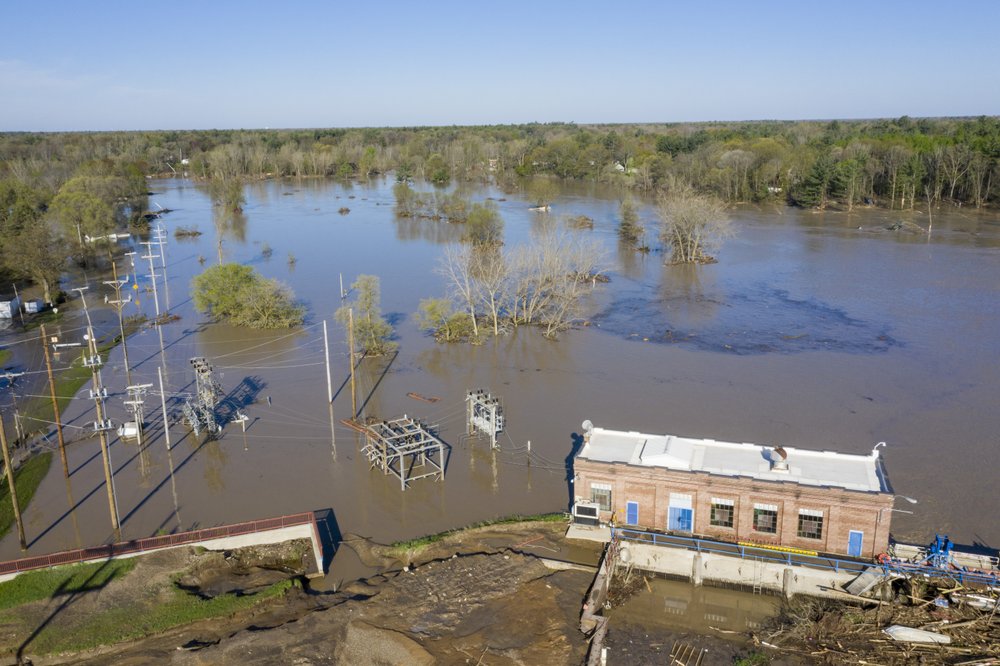