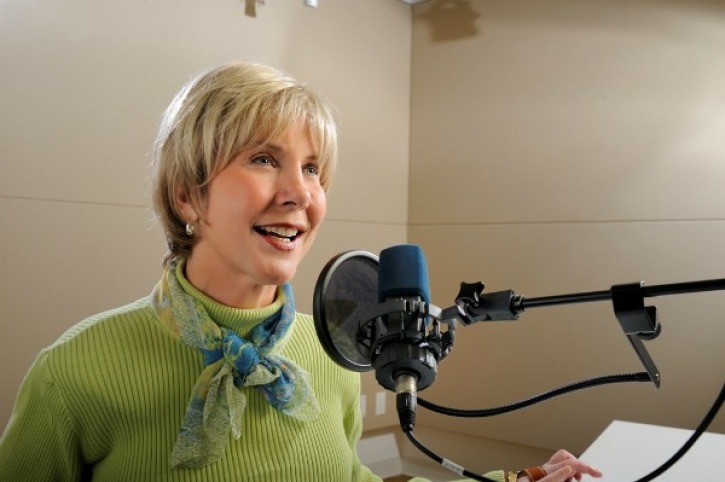 Disabilities advocate Joni Eareckson Tada is urging Christians to get involved in the fight against euthanasia and assisted suicide, warning that inaction will result in the loss of “thousands” of lives.

In a recent article for Decision magazine, Tada, who recently underwent treatment for reoccurring cancer, admitted that after surviving a diving accident that left her paralyzed 50 years ago, she wanted to “end it all.”

“I begged my high school friends to bring in their mothers’ pills or their fathers’ razors,” she wrote. “When my friends refused, I would violently jerk my head back and forth on my pillow, hoping to break my neck at a higher place and thus kill myself.”

But it’s a “good thing” she never succeeded, the Joni & Friends founder said, because now, she’s content in her wheelchair.

“But what if I weren’t? What if I were still in despair? I could still get my death wish. In several countries, I could qualify for physician-assisted suicide, and the U.S. may not be far behind,” Tada said.

In June, Maine — home to the population with the oldest median age — became the eighth U.S. state to legalize assisted suicide.

In 1997, Oregon became the first state in the nation to legalize the practice. Since then a handful of other states have adopted similar laws, including California, Colorado, Hawaii, Vermont, Washington state, and New Jersey, which just adopted its law earlier this year.

In an interview with The Christian Post last year, Tada warned that any one of those states could expand the meaning of terminal illness to include any number of diseases, much like Canada and Western European countries.

“If Christians don’t [push back], then I see for sure us going the way of certainly Canada or England, hopefully not Belgium or Switzerland, where you can euthanize just if you are depressed,” Tada said, noting that, “In Belgium, you can be 12 years old and the court will listen to your plea if you find your suffering unbearable and your parents can’t intervene.”

That is insane,” Tada exclaimed. “What court would think that a child would have the psychological wherewithal to understand the difference between life and death?” 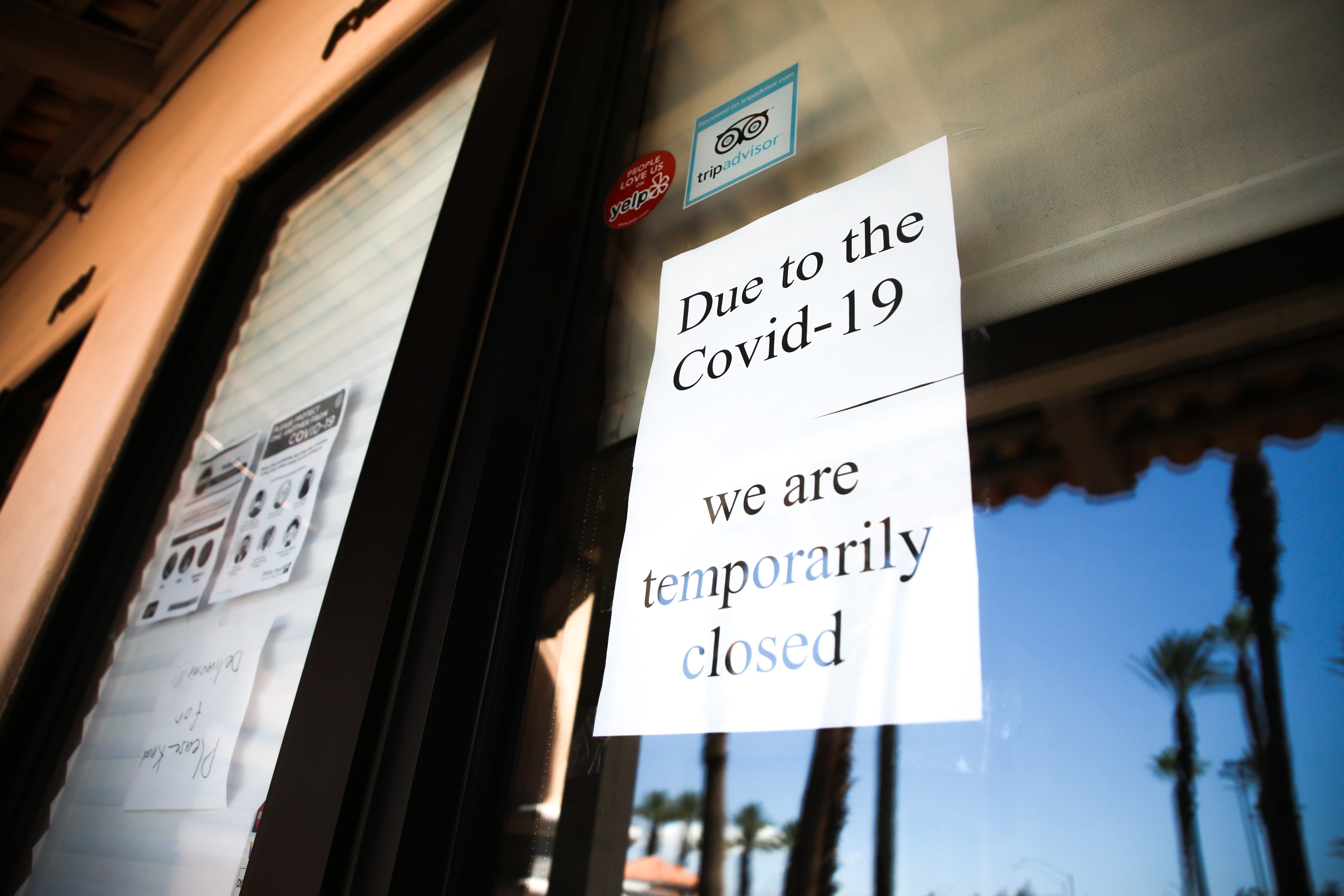 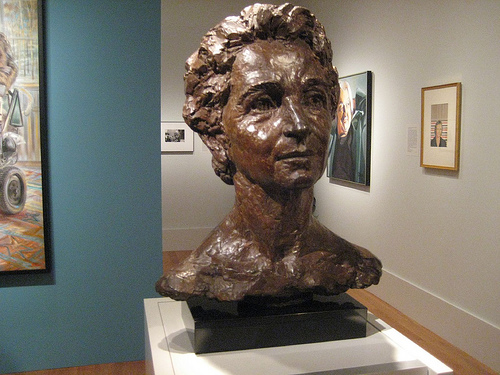