On the second Sunday in June, hundreds of thousands of people filled the streets of Hong Kong to protest a proposed law that would allow people to be extradited from the former British colony to mainland China.

Yet, as the New York Times reported and subsequent media interviews have made clear, these protests are about more than one law. They’re about preserving the freedoms that were promised when Britain returned control over Hong Kong to China in 1997, something that’s been increasingly at risk given the increasingly dictatorial nature of China’s Communist Party.

To understand this story, you need to know a bit of the backdrop of when Great Britain ceded Hong Kong back to China in 1997. The agreement clearly stated a governing principle, dubbed “One Country, Two Systems” that would govern relations between Hong Kong and mainland China for 50 years.

According to the agreement, Hong Kong’s domestic affairs would be governed by systems it inherited from Britain, which included freedom of speech, freedom of religion, and eventually, free elections.

Under this arrangement, Hong Kong became freer and more prosperous than the rest of China. This made the rest of China look bad. So less than 20 years into the agreed-upon 50 years, China began undermining Hong Kong’s autonomy by attempting to “pre-screen” candidates in their 2014 elections.

The response from Hong Kong became known as the “Umbrella Movement,” and included nine days of protest against Beijing’s violation of the agreement. In 2014, as now, the protests were more than an objection to a singular law or political change.

As the Wall Street Journal reported back then, the protests contained “an undercurrent of another, much older tension: Between Christianity and Communist China.” At least three of the founders of the Umbrella Movement were Christians, including the face of the movement, Joshua Wong. 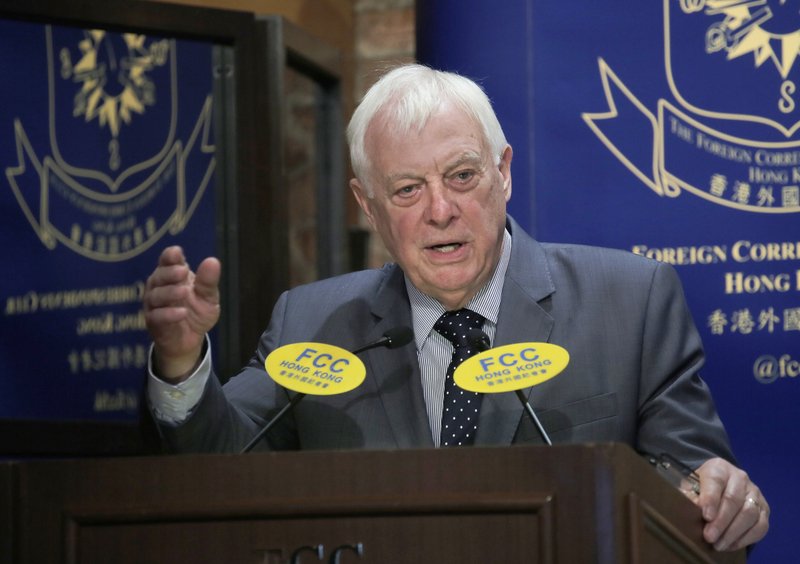