This week, I’m on my 132nd international mission trip. I’m traveling in Central Asia with a group of Russian-speaking immigrants who live in the United States. We’ve been encouraging local Christians in two countries where it’s not easy to live for Jesus. And as I’ve eaten local food, visited local churches and listened to the struggles of local pastors, I am seeing the world through their eyes.

My American friends often ask me how the church overseas is different from ours. Of course that depends on which part of the world I’m visiting. But I can say unequivocally that (1) most Americans have no idea how blessed we are, and (2) the global church struggles in ways we don’t understand.

This week while traveling in a van on bumpy roads, I asked my Slavic team members how the global church differs from the American church. They all grew up in the former Soviet Union, and they came to America to flee religious persecution. Together we compiled this list of differences:

Are you thankful for your copy of the Scriptures? The nation of Turkmenistan did not get a Bible in its native language until 2016—yet there are huge challenges to distributing it in a country that is closed to the Gospel. Uzbekistan did not get access to the full Bible until 2018. 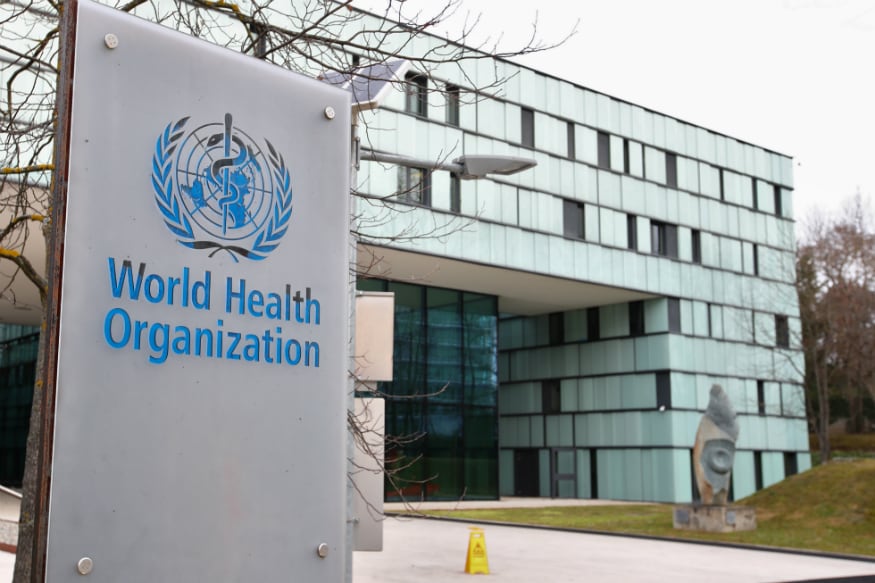 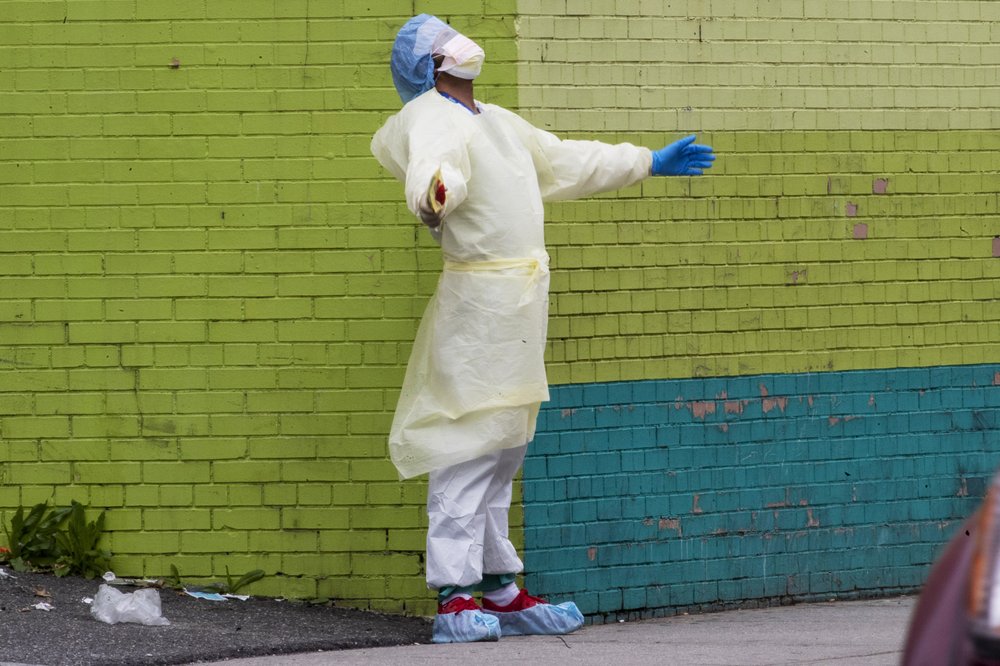