Secretary of Housing and Urban Development Ben Carson criticized secularists during an annual gathering of social conservative activists Friday morning, saying that the idea of pushing God out of American public life is similar to “schizophrenia.”

Carson, a retired pediatric neurosurgeon who ran for president in 2016, spoke before hundreds of Christian conservatives gathered for the annual Road to Majority Conference hosted by the national evangelical grassroots organization Faith & Freedom Coalition at the Omni Shoreham Hotel in Washington, D.C.

The 67-year-old doctor urged the crowd to have “courage” to stand up and defend the values that the United States was founded on.

“What we need to realize is that our country is based on Judeo-Christian principles and foundation,” Carson said. “We must be willing to stand up for those principles and the only way that we can be the land of the free is that if we are the home of the brave.”

Carson, a devout Christian who regularly shares his faith, told the audience that when he came into government, people told him that he should “stop talking about God so much.”

“I said, ‘That’s not happening because that is a very important part of who I am,’” he explained. “People who say stuff like that, do they realize the founding document talks about certain unalienable rights given to by us by our Creator — A.K.A. God? The pledge of allegiance to our flag says we are ‘one nation under God.’ In many courtrooms on the wall, it says ‘In God we trust.’ Every coin in our pocket or bill in our wallet says, ‘In God we trust.’”

“If it is in our founding document, if it is in our pledge, if it is in our courts and it is on our money and we are not supposed to talk about it, what in the world is that? Schizophrenia,” Carson contended, referring to a mental disorder that impacts how a person thinks and behaves and is often characterized by hallucinations and delusions.

As a number of left-leaning secularist legal organizations are trying to push faith and prayer out of the public square and are even putting pressure on devout public officials as low-ranking as high school football coaches, Carson declared that Americans should “not allow anybody to suppress our faith in God.”

During his speech, Carson was also critical of those who support the right of a woman to choose abortion.

“What we have is a country where we don’t guarantee people anything. We advocate for life, liberty and the pursuit of happiness for all of our people,” he said. “When we have strayed from those things, that is when we have gotten into trouble.”

Carson compared those who don’t personally agree with abortion but support a woman’s right to get one to Americans back in the 1800s who didn’t agree with the enslavement of African-Americans but did not stand up against the injustice of slavery.

He admitted that he used to be “pro-choice” even though he had personal gripes with aborting unborn children.

“People who were slave owners thought that [since] they owned slaves, that they were property, that they could do anything they wanted to them, they beat them, raped them, killed them. Whatever they wanted to do, it was OK because they belonged to them,” Carson stressed. 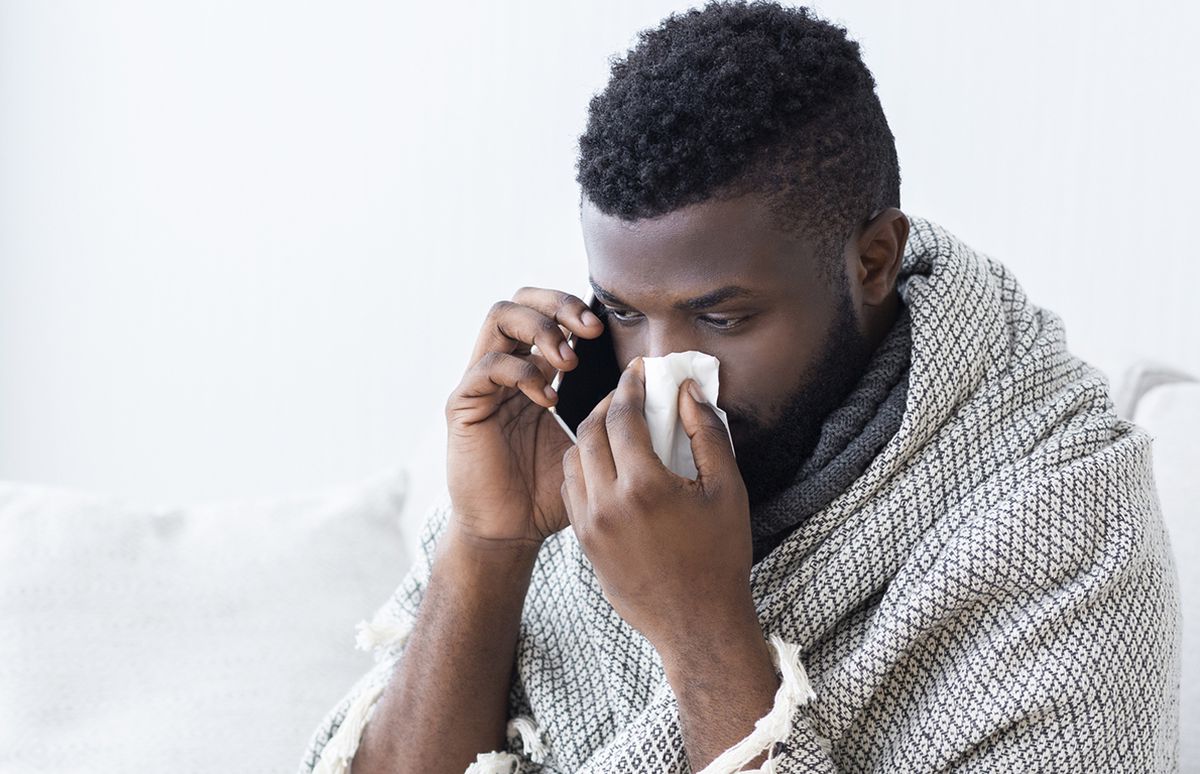 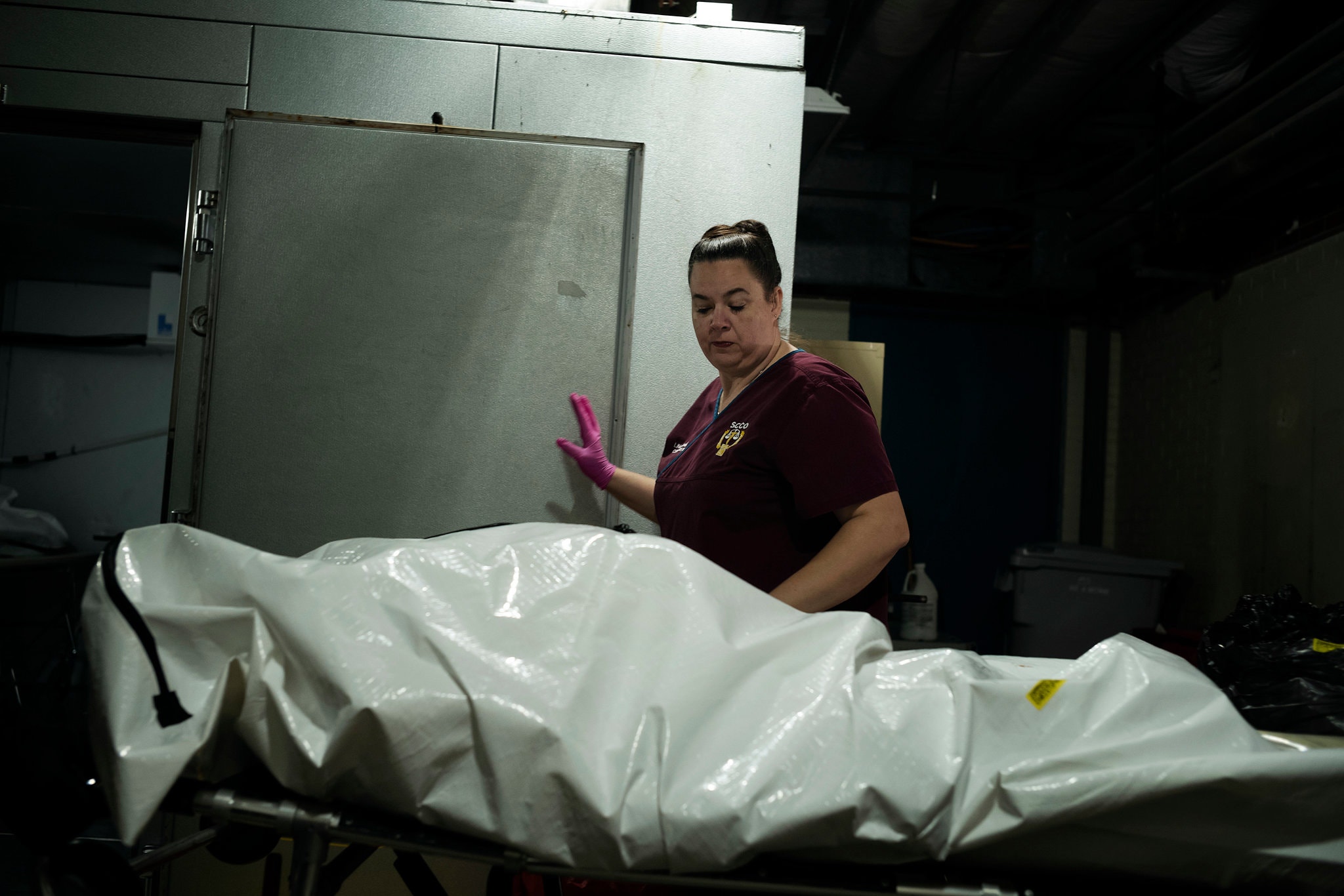