It tells the story of June 17, 2015, when Roof, 21, walked into Bible study at Emanuel A.M.E. Church in Charleston, SC, and murdered nine African-Americans during their closing prayer.

The celebs are purchasing all the seats for nine screenings around the country on Monday and Wednesday, then handing them out to “local organizations and communities,” including churches.

We’re told the celebs are taking part in the buyouts because they feel it’s an important film, and that as many people should see the flick as possible.

Timberlake’s theater is in Memphis, Tenn.; Berry’s in Cleveland; Theron’s in LA; Cox’s in Mobile, Ala.; and LL Cool J’s in Queens. 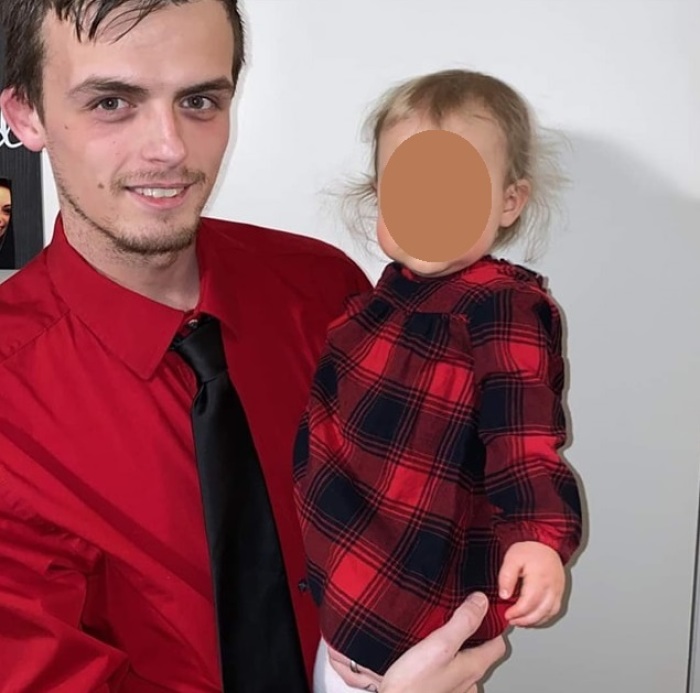