The outage affected Google clients such as YouTube and Gmail as well as Snapchat, Discord and other apps throughout the northeastern United States as Google Cloud’s status page showed service outages for the Google Compute Engine and Google Cloud Networking.

“We are experiencing high levels of network congestion in the eastern USA, affecting multiple services in Google Cloud, G Suite and YouTube,” a message on the page read. “Users may see slow performance or intermittent errors.”

The not also stated Google believes it had identified the cause of congestion and expected a prompt return to service. 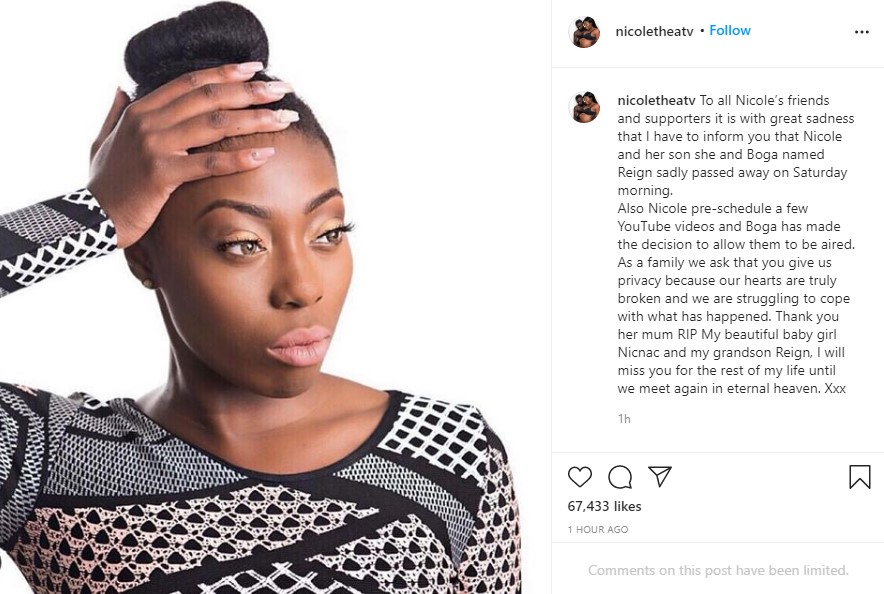