I have never met a young woman from Gaston County named Victoria Little.

But after spending an hour talking about her with the Rev. Josh Baer and Phillip Bryson of Cramerton Free Will Baptist Church, I have a vivid portrait of her etched in my mind.

A portrait of courage, as she has left behind the comforts of home to serve as a medical missionary in the east African nation of Kenya.

A portrait of conviction, as she shares not only medical knowledge and skill with the people there but the message of Christ’s love and redemption.

A portrait of joy, as she fully embraces the adventure of life in a place we might label “primitive” but which she has learned to call home.

Victoria, now 26, grew up in Cramerton Free Will Baptist and earned her high school diploma from Cramerton Christian Academy, which the church created and supports.

As a teen, Bryson explained, she participated in a mission trip to Mexico and felt the call to mission work.

After earning her bachelor’s degree in nursing and working for an area hospital, she decided to answer that call by going to Kenya to serve alongside a married couple who are Free Will Baptist missionaries, Eddy and Amanda Simmons.

The area where they serve is remote, with no running water or electricity, and little knowledge of modern sanitation or medicine, populated by a tribe known as the Samburu.

More importantly, Baer noted, the Samburu are “an unreached people — never touched by the message of the Gospel.”

Victoria’s mission, Bryson said, has been to provide basic community health education, including sanitation, how to preserve clean water sources, what to eat, and how best to prepare for, and survive, childbirth.

Earlier this spring, Baer and Bryson decided to journey to Kenya to visit and work with Victoria because, as Baer said, “The church is her main support. We felt compelled to show her that support, to let her know that she has not been forgotten.”

For Bryson, the reason for the trip was more personal. He lost his first wife, Lili, 12 years ago, when their son was only 3 years old. He said he sees his wife’s spirit reflected in the way Victoria lives her life.

Both men had made mission trips before, but never to an area so isolated and remote as where Victoria is in Kenya. 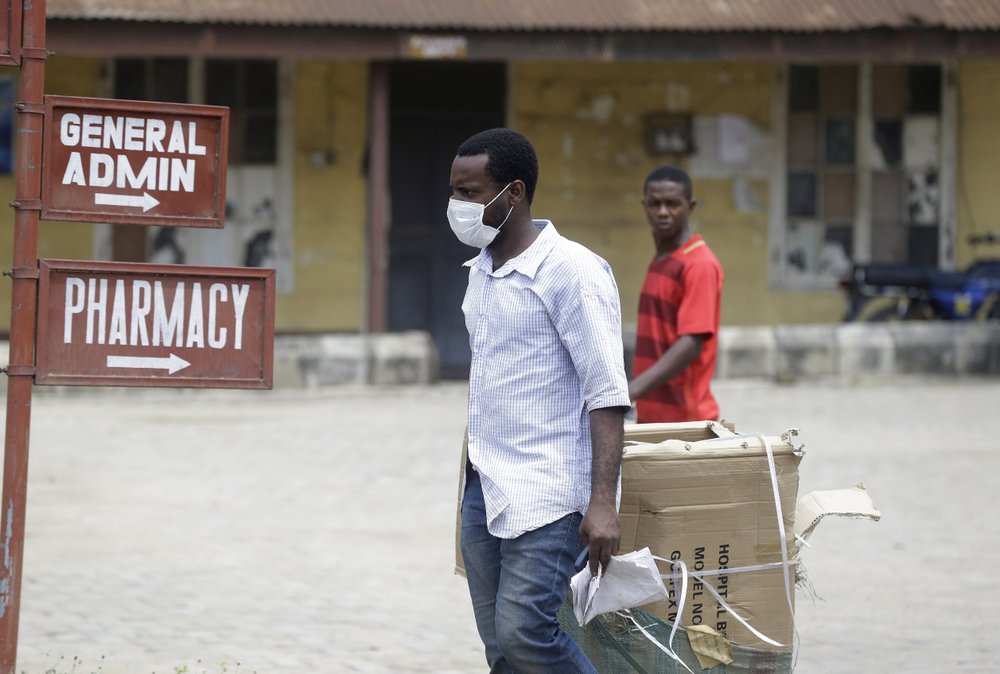 African Doctors Are the New Face of Medical Missions

Jerry Wiles on Living Water — for the Body and the Soul