Hawaii, Massachusetts, Minnesota and Nevada are joining the legal fight against T-Mobile’s $26.5 billion bid for Sprint in a case that may reach trial in October.

Nine other states and the District of Columbia sued to block the merger this month, saying it will reduce competition and damage consumers.

A lawyer for T-Mobile told a judge Friday that the deal will improve competition by combining two smaller companies, enabling them to compete more effectively against bigger players.

U.S. District Judge Victor Marrero did not agree to the date yet, saying any trial date will depend in part on whether the Justice Department joins the states. 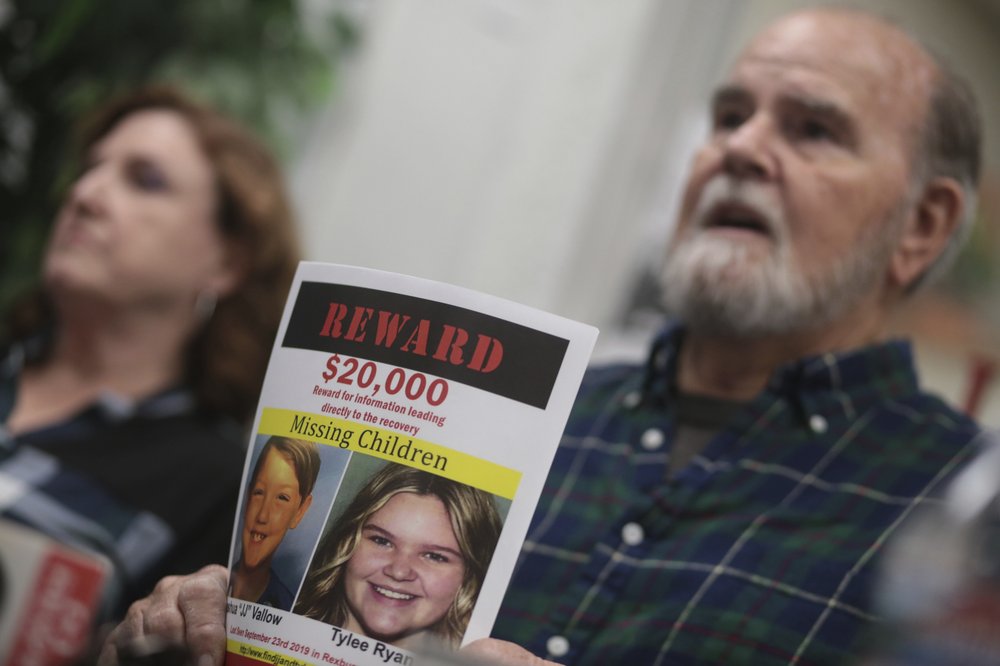 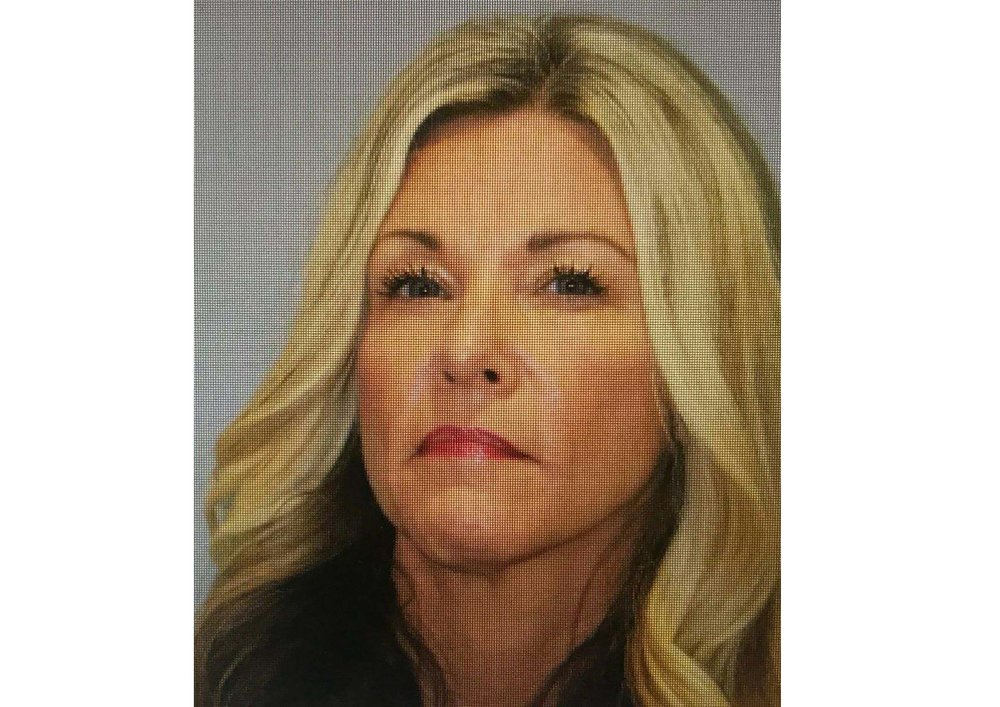 Mom of Idaho kids missing since September arrested in Hawaii