Be they gifted linguists and analysts like John Stuart Mill, who studied Greek at age three; accomplished violinists like Yehudi Menuhin, who at the age of thirteen wowed Albert Einstein with his exquisite playing; musical geniuses like Wolfgang Amadeus Mozart, who was composing at the age of five; or people exhibiting incredible precocity of Srinivasa Ramanujan, the mathematician from India; somehow, we think, these little human beings have gifts from Heaven.

But there is a twisted and corrupt imitation of innocent and true prodigiousness found in the worlds created by ideologues, secular and pseudo religious, where the appearance of a so-called child prodigy is welcomed as a sign and seal of dark thoughts and deeds. Many cults produce such children, be they the frenetic kid preachers who, supposedly divinely inspired from within, rant repetitively on and on; the precocious communist or Hitler youth who has memorized the Little Red Book or Mein Kampf or the radical child feminist who mindlessly repeats all the lines she has memorized.

For ideologues of every conviction, there is no substitute for youthful certainty and ardor, coming as it does from supposedly uncorrupted souls whose precocity ratifies the cause by sheer passionate emoting. Such are considered prophetic voices; voices best heard when young, as youth supposedly do not share the corruption of adults and are therefore worthy of being heard and of having their example praised.

The sexual revolution promotes its own child prodigies, precocious girls and boys who are used by adults to promote the current divinization of sex, including sex with children. For devotees of the phallic cults now flourishing in America and elsewhere, sexual precocity as demonstrated by children puts the stamp of approval on adult corruption and perversity.

Desmond Napoles, who is known as “Desmond is Amazing,” is a child drag queen who is described as having precociously discerned his future career as drag queen and LGBTQ+ activist as early as age two. He came out as gay by age six. Desmond has been seen acting out his precocious choices at gay bars, where men have thrown dollar bills at him much as other men stuff money down the underwear of strippers.

Because he supposedly knew his destiny as a drag queen early on through self-divination, Desmond has been both exploited and protected by the LGBTQ+ community as a symbol and ratification of the idea that one’s sexual identity and proclivities are established during early childhood and therefore are not only irrevocable, but beyond criticism. To put it another way, Desmond’s self-identification as a drag queen is seen as divinely inspired by his interior instinct. His spotless interior compass has raised him above the social manners and mores of the surrounding culture.

But the truth may be that Desmond is for some adult gay men the representative of their formerly repressed selves finding early freedom. In the warped brave new world of the sex revolutionaries, no sex act is forbidden or worthy of condemnation, for innate desire is all that matters.

Therefore, Desmond is receiving protection and encouragement from the LGBT community, which seeks to persuade our children through story hours in public libraries and through sex education in public schools they also may have within themselves the desire to make the same choices as Desmond, be they the choice to be a drag queen, a transsexual or a sexual companion for adults. The idea is that kids’ innate and hitherto unexpressed but real sexual desires/identities are to be discerned, liberated and cultivated, especially by adults who sexually desire them.

The sex cults arising from the revolution see such child prodigies as uncorrupted voices for and ratification of their cause; indeed, ratification of themselves and their sexual proclivities. The fact is that the cult’s use and despoliation of innocence provides a justificatory framework for the distorted moral compass of those who are interested in sex with kids. Sex with kids, boys and girls alike, is sacralized; and it is perverted adults who construct the religious and ideological frameworks justifying sex with children.

Sacralizing sex with children has always been a sordid part of human cultures, exhibiting itself for centuries in the form of shrine prostitution, as was the case in India until 1948; as has been the case in many other countries; and as is now the case in the United States of America, which has one of the largest child sex trafficking networks in the world. 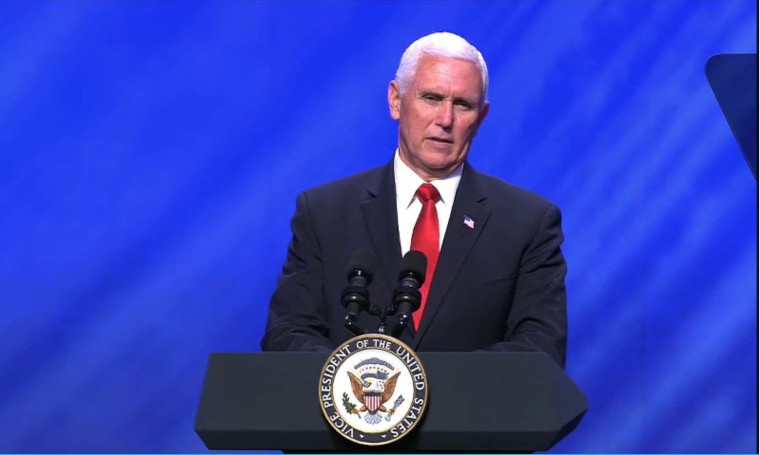 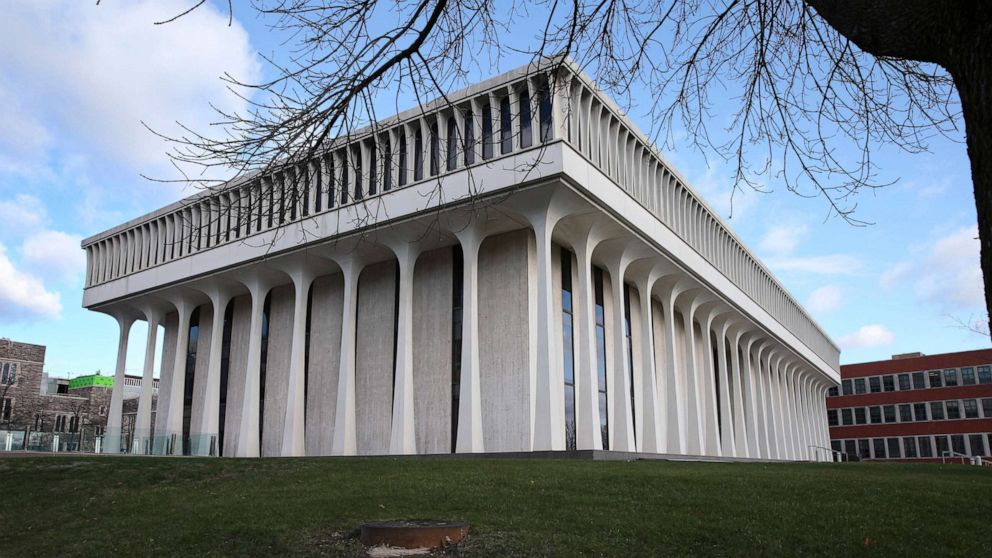