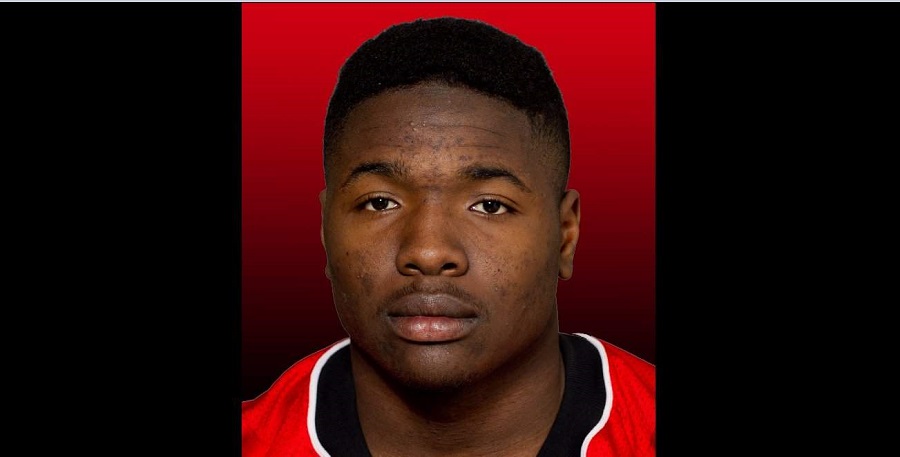 Patterson, 26, was killed about 5 a.m. in a home in Tampa, Tampa Police spokesman Eddy Durkin said.

The Tampa Bay Times first reported that Patterson had been killed.

According to a Tampa police report, a roommate woke about 5 a.m. to the sounds of a commotion in the house. The roommate went into a living room and saw an unknown suspect fleeing and the shooting victim on his back. The victim died at an area hospital.

“Sad, heartbreaking time for our Plant Panthers Football Family,” Weiner said. “Eric Patterson will always be a loved Panther. We mourn his passing. Our prayers embrace his family.” 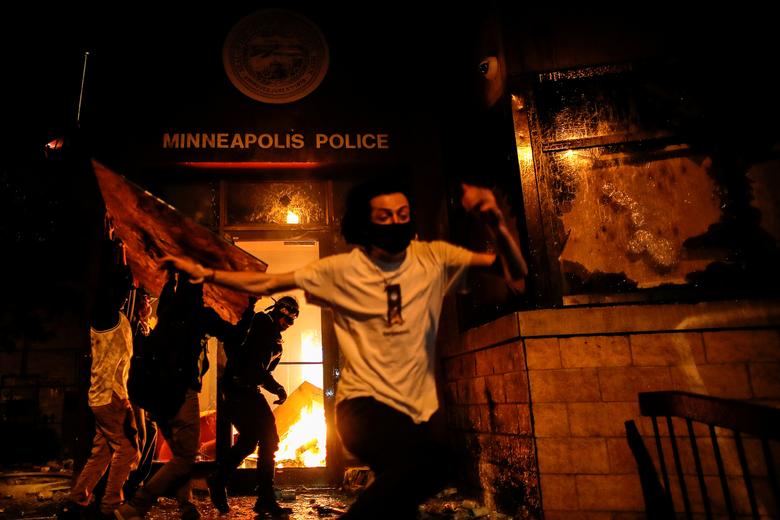