A young Coptic Christian man has been arrested near Cairo, Egypt for allegedly insulting Islam after a hacker posted material on his Facebook page, he and family members said.

Morning Star News reported that Fady Yousef, 25, was arrested early in the morning of June 11 in Giza, southwest of Cairo, despite having posted a video explaining that hackers had placed the offending material on his Facebook page, according to the Coptic Bishopric of Maghagha and El Edwa in Minya.

The previous night (June 10), Muslim extremists angry over the offending material attacked his parents’ home in Eshneen el Nasara village, near Maghgaha in Minya Governorate, about 260 kilometers (160 miles) south of Giza, according to a statement from the bishopric.

“On Monday [June 10] some extremists reaching a few hundred from Eshneen el Nasara village and the villages around it attacked the home of Yousef Todary,” the statement from Bishop Anba Aghathon read. “They entered and destroyed the contents of the house, then moved to the house next door where his brother lived and attacked it from the outside. They were shouting against the Christian religion and the Copts of the village.”

Morning Star News said Yousef Todary, his wife and daughter were able to escape minutes before the Muslim extremists broke in and destroyed the refrigerator, television set, mattresses, furniture and windows, according to the bishop.

Stating that Muslim extremists alleged the post was insulting to Islam, the bishop defended Fady Yousef, reiterating that he said his Facebook was hacked.

The young Copt posted an apology on the page saying he would never do such a thing, and that people who knew him know this well. His sister, Nermeen Yousef, also posted a clarification, saying her brother apologized not because he did anything wrong, but because people mistakenly believed that he was the author of the post, according to Copts United.

“He is apologizing because he respects your feelings,” she wrote. “He is not a child to do such a thing, and also his friends are Muslims and always tell me they are dear to him and they know this well.” 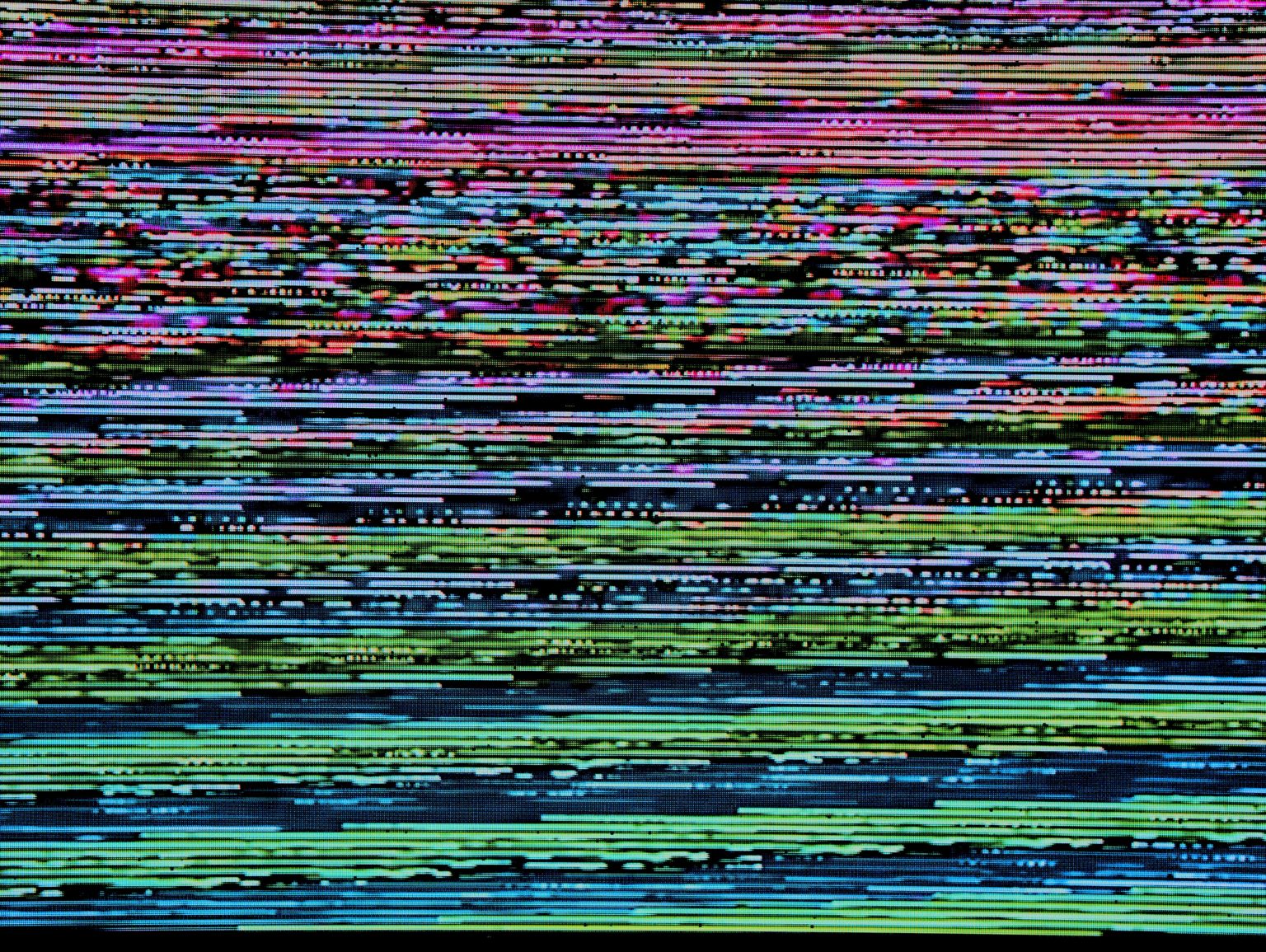 Sam Rainer on Things Christians Do That Make the Unchurched Bristle