How many of us have had the opportunity to listen to a refugee’s story, in his or her own words? Nearly 60 million people around the world right now have been forced from their homes; a third of them have been forced from their countries and are unlikely to ever be able to return home. Immediate images of blue tarps and makeshift shelters, runny noses and struggling mothers come to mind. But our world’s refugees are more than images and statistics.

Mark 6:34 When he went ashore he saw a great crowd, and he had compassion on them, because they were like sheep without a shepherd. And he began to teach them many things.

If you were to hear their stories, what might you learn?

Here is just one. It’s an unexpected story of healing and friendship between a vibrant 21-year-old young man and a timeworn and frail 60-year-old woman. Both barely escaped murderous assaults on their villages in 2017. Their story doesn’t have a Hollywood ending by any means. But it is a reflection of our shared human spirit of caring community.

Jabair and Asima are Rohingya, an ethic minority in Myanmar (formerly Burma); a people without a country who face what a UN human-rights chief described as a “textbook example of ethnic cleansing.” Today, more Rohingya live as refugees than those that remain in Myanmar, bringing the total to 1.2 million. Most live in and around a massive maze of a refugee camp in Bangladesh called Kutupalong, the largest refugee camp in the world.

Back in Myanmar, Jabair had completed secondary school in 2014 and wanted to go onto college, but “I couldn’t continue my graduation because the Rakhine State [in Myannmar where the Royhingya live] doesn’t allow the Rohingya to attend colleges and universities. I had nothing to do after that, so I started reading some books on my own and I started helping my father in his business.” His father sold motorbike parts, but Jabair says, “I often thought about completing my education.”

Jabair has four brothers and a sister. “One day we heard about military violence next to our village. We were so scared after hearing that. We were pretty much sure that something was going to happen like it did in 2012. In 2012, the Myanmar military killed thousands of lives. They burnt so many houses. I still remember they were throwing little babies into the burning houses. How can someone be this kind of beast? Humans can never do this!”

But soon, his village’s fears became reality. “The military started throwing rockets with rocket launchers from the neighboring village. So many houses got burned. So many lives were taken during that time. They cut off so many people’s heads.”

The family quickly hid to save their lives.

“When we reached the river behind our village we came to learn that our village was fully burned. That news made us cry. We had nothing to do except leave.” They moved on to the next village where they stayed for a couple of days. “Still we were hearing news about murder from other people. We thought, this village is no longer safe now. Anything could happen.” 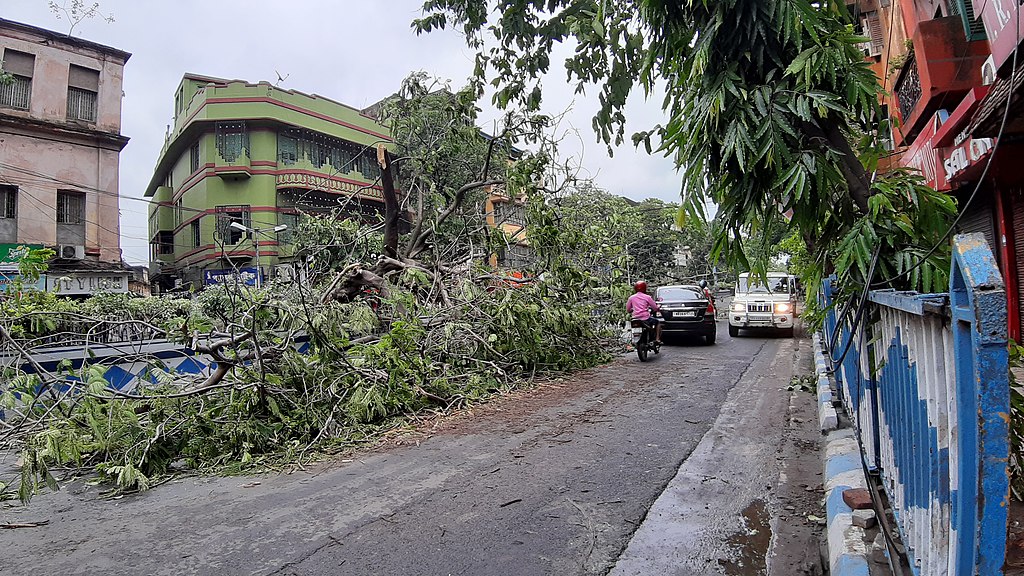 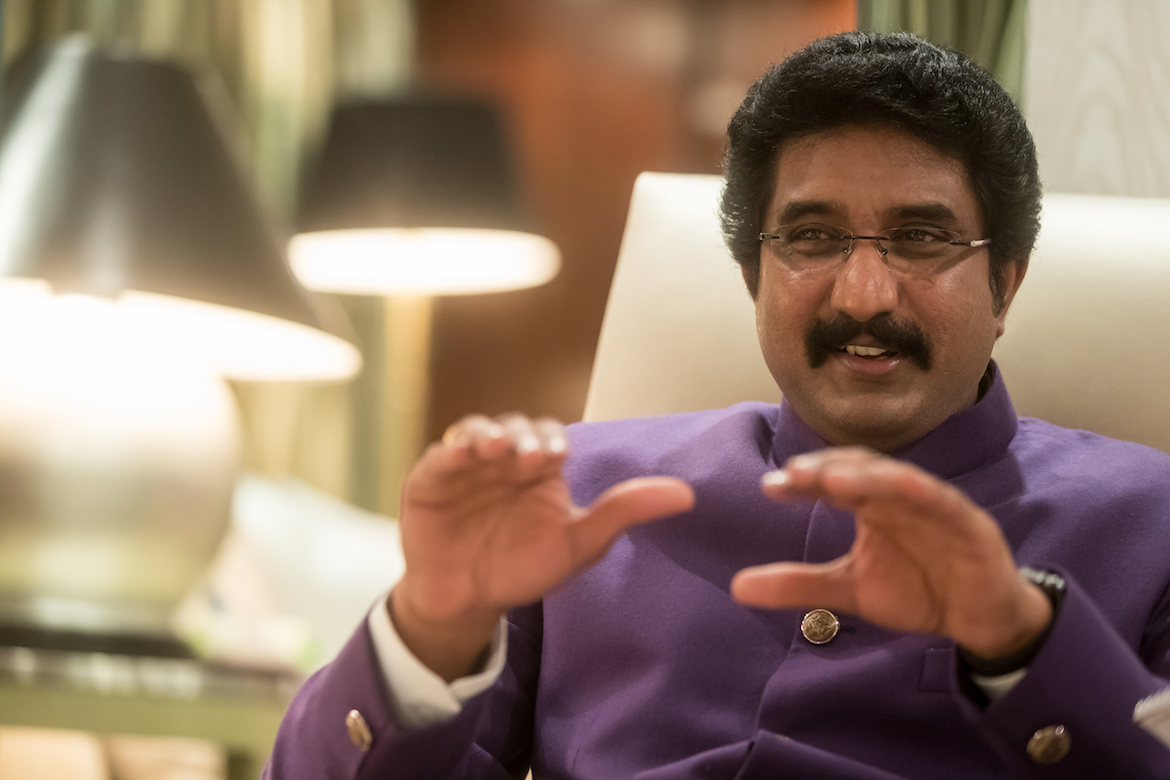