Prince Harry told the Duchess of Sussex to ‘turn around’ during Trooping the Colour, a lip reading expert has revealed.

The Duke of Sussex, 34, was filmed speaking to Meghan, 37, while she was stood in front of him on the balcony of Buckingham Palace last Saturday.

At one point the Duchess turned back to speak to her husband twice in quick succession, prompting Prince Harry to utter two brief phrases in response. The exchange sparked widespread speculation on social media over what was said.

Analysing the footage, MailOnline’s lip reading expert concluded Prince Harry said to Meghan, ‘yes, that’s right’ when she looked at him the first time, before adding: ‘Turn around… Look,’ when she turned back to him a short time later.

The exchange came moments before the start of the national anthem. The Royal Family traditionally face forwards out to the crowds while the anthem is played.

For Trooping the Colour, which marked the Queen’s official birthday, the Duchess of Sussex was stood in front of her husband, and behind James, Viscount Severn, 11, and Isla Phillips, seven, who were at the front of the balcony.

At the start of the clip, the royals can be seen chatting among themselves, with Harry turning to away from Meghan to speak to someone on his left.

A short time later, as if joining in on the conversation, Meghan turns around to speak to her husband.

The change in position means the back of her head is now towards the cameras and the thousands of well-wishers gathered outside Buckingham Palace.

The Duchess appears to say something, prompting a brief reply from Harry.  MailOnline’s lip reader confirmed it is at this point he said: ‘Yes, that’s right,’ as if answering a question.

After half-turning to face the front, Meghan turns back around once more, at which point Harry told her: ‘Turn around,’ the expert said.

When she continued to look at him, Harry added: ‘Look,’ while looking meaningfully towards the front of the balcony.

The clip was shared on social media by several eagle-eyed royal watchers, who first questioned whether there had been an abrupt exchange between Harry and Meghan.

However other viewers claimed it was more likely that Harry had been speaking to the children, or another member of the family nearby. 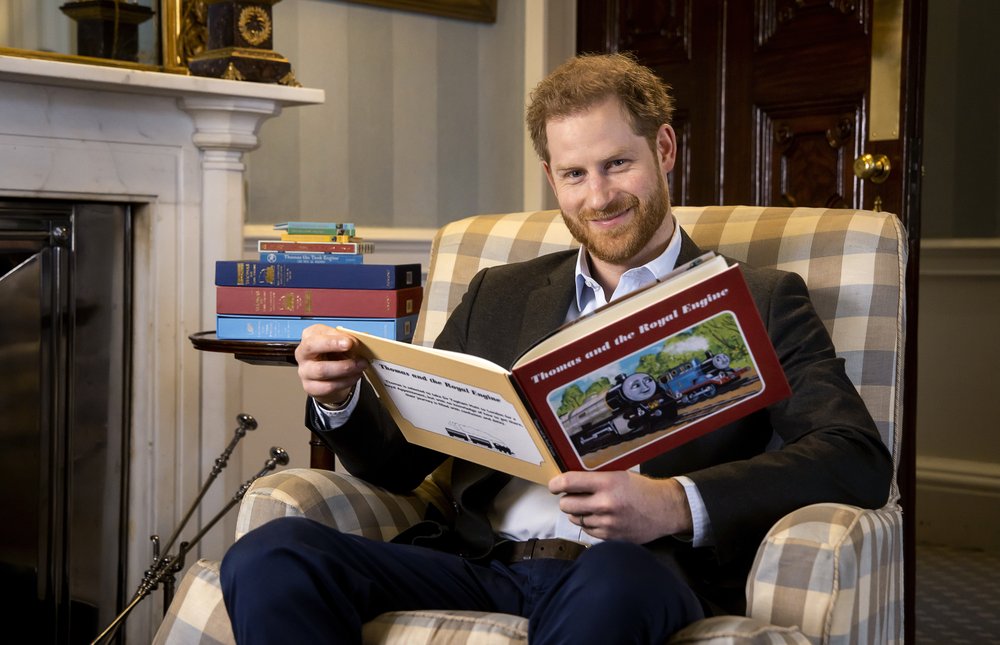 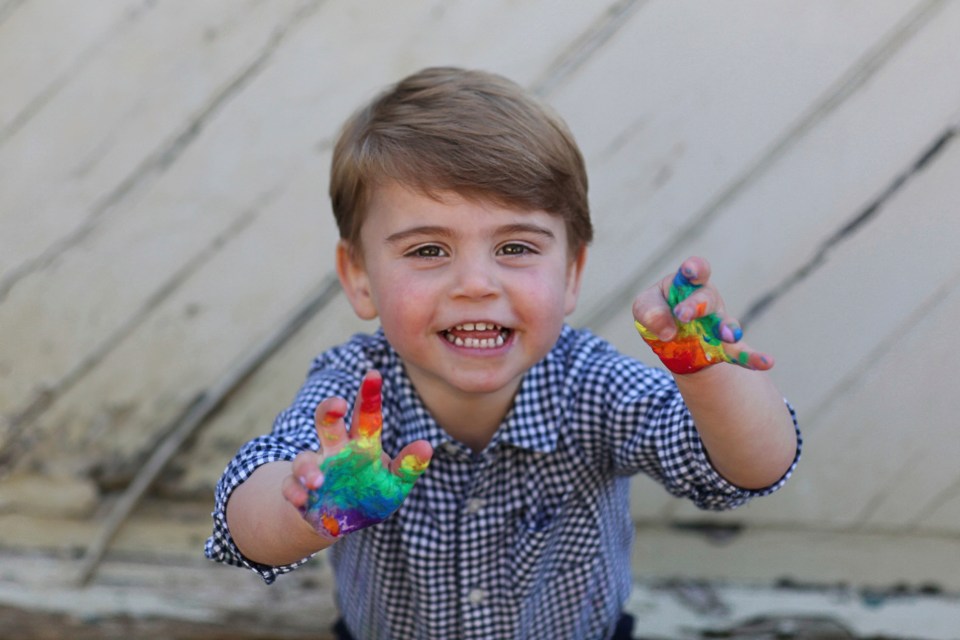 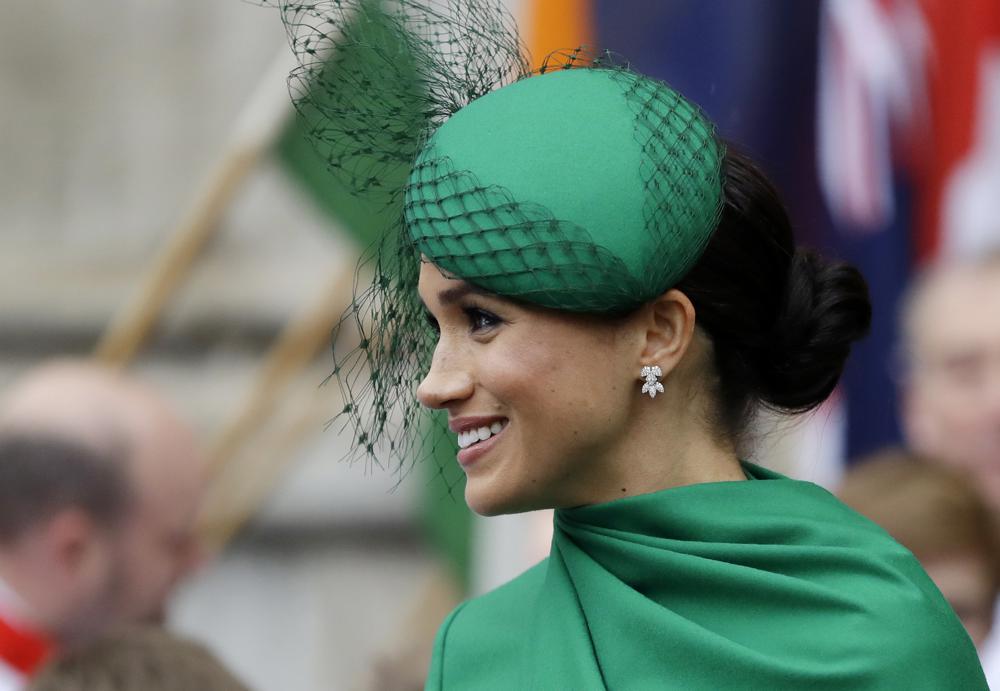