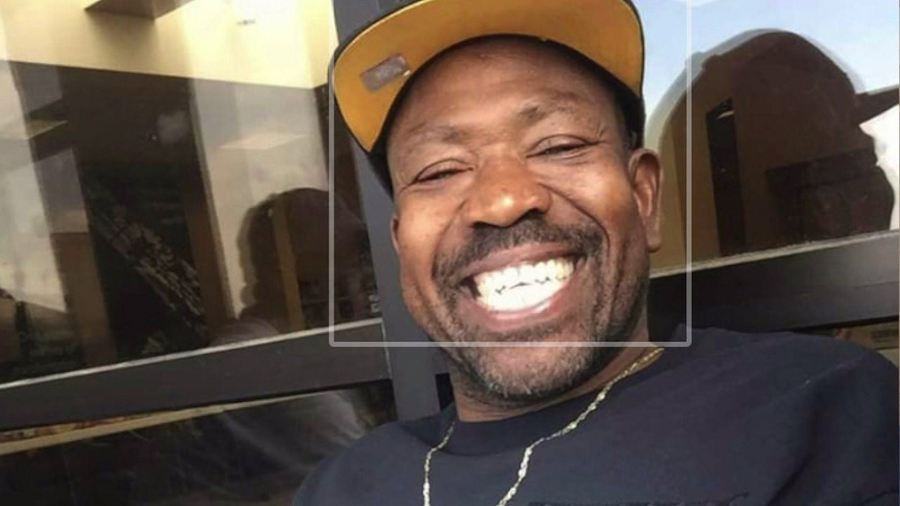 A Denver man is in critical condition after falling ill while vacationing in the Dominican Republic.

Khalid Adkins traveled to the Dominican Republic with his daughter last week. He suddenly became sick.

On Sunday, when Adkins tried to fly back to the U.S., he was dripping with sweat and vomited in the plane’s bathroom, according to his sister-in-law, Marla Strick. Adkins was then forced to disembark.

Adkins was hospitalized in the Dominican capital, Santo Domingo.

“They transferred him to  Santo Domingo and [said] that his breathing is really bad and that his kidneys were failing,” said Strick.

Doctors said the family could try to find dialysis in Santo Domingo or take him to the U.S. for via medevac.

Adkins’ daughter had already returned to Denver when her father got sick. 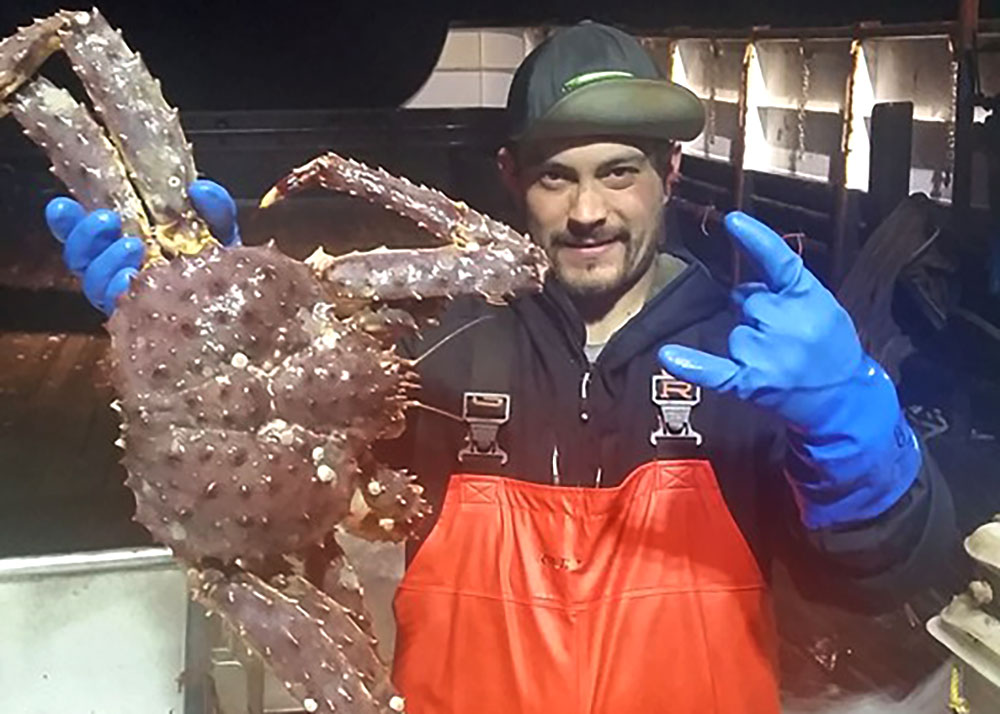 Pennsylvania Family Devastated by Coronavirus After Mother and Son Die from Illness, and Six Other Relatives Are Sickened 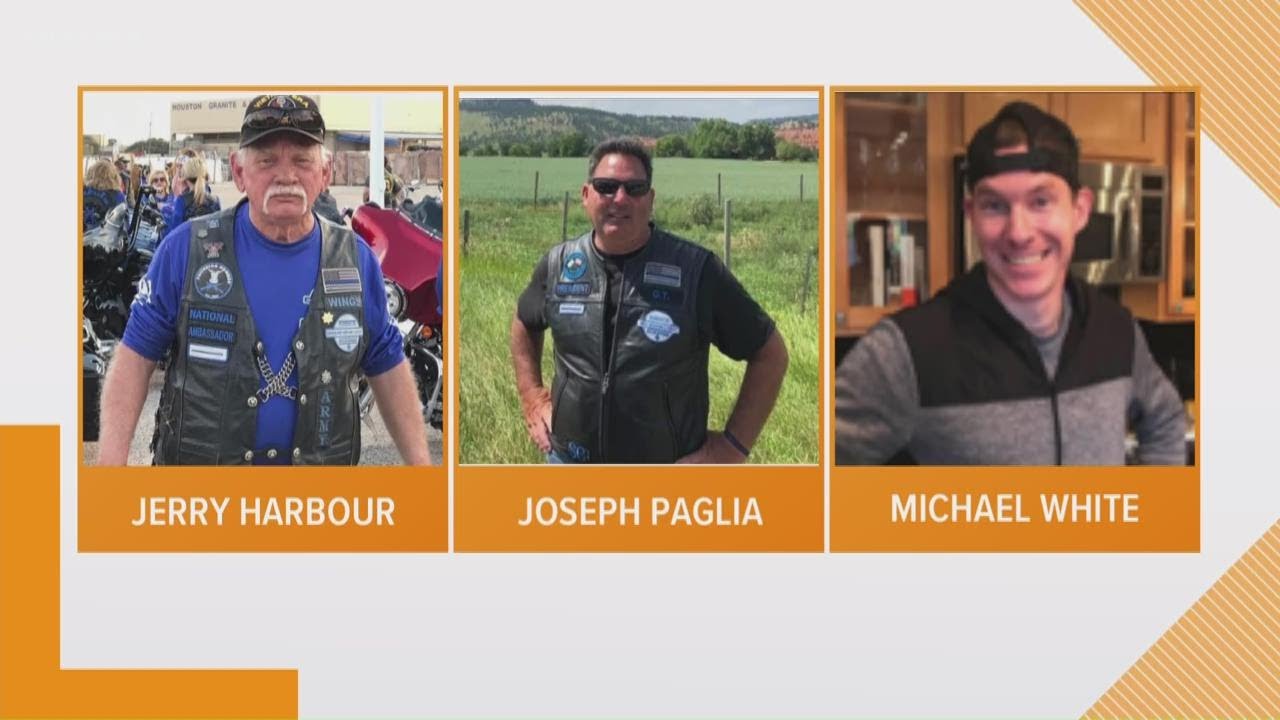 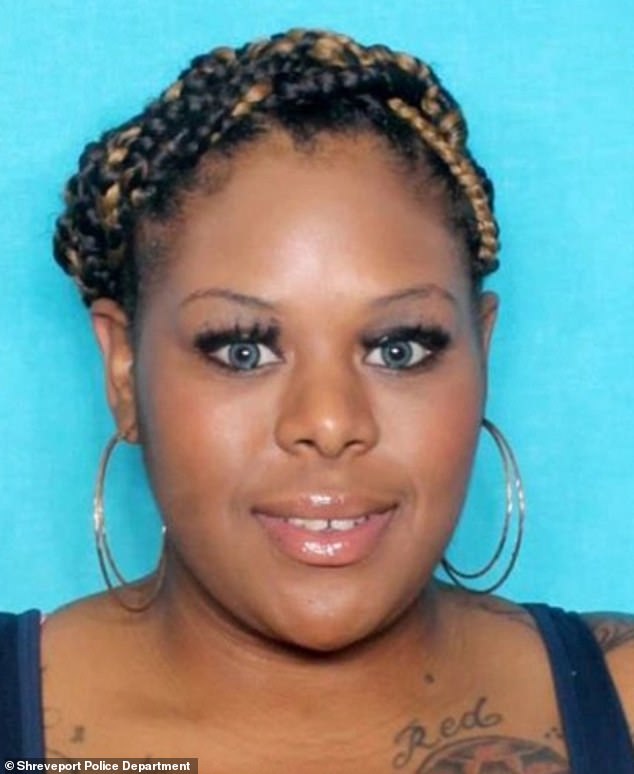