For decades now, though major media has spoken and written about “the” Republican Party as if it were a fixed, coherent thing, it has been unclear exactly what has been holding this ideologically diverse group of people together. Indeed, one may need to go all the way back to the middle of the 19th century — when the party was founded explicitly to fight slavery — to find Republican ideological coherence.

For most of the latter half of the 20th century, and especially since the Reagan revolution, the party has claimed to be skeptical of big government — while at the same time insisting on a monstrously large, powerful and unaccountable government program in the form of an empire-sustaining military.

The party also argued for a government robust enough to regulate the most intimate decisions a human can make about sex and reproduction: from contraception, to homosexuality, to the creation of embryos, to abortion.

In response to the so-called “war on terror,” a party that was supposedly skeptical of government authority gave huge amounts of money to a largely unaccountable surveillance bureaucracy through the cynically named “Patriot Act.”

The election of a Republican president like Trump has made the question of GOP identity even more perplexing. Long in favor of markets unencumbered by externalities like tariffs and social programs, the president’s party now sits by as he makes tariffs the administration’s primary foreign relations tool.

At home, meanwhile, Trump is pushing for a huge infrastructure plan that would put more than a trillion dollars on the U.S. credit card, saddling my children and their children with a maddeningly large debt.

Fox News’ Tucker Carlson bemoans the “usury” of credit card and payday loan companies (because they hurt the country’s poorest), which has caused him to agree with the big government thinking of Democratic candidates like Elizabeth Warren. First Things editor Rusty Reno has also called for robust government action against the so-called free market:

“Pro-family tax policies are needed, as are industrial policies that encourage the expansion of high-wage jobs that help working-class people escape the two-income trap. We must break up the tremendous concentrations of economic and cultural power in the Silicon Valley giants. We need to phase out tax deductions for lifetime donations in excess of one billion dollars. These are properly political goals, properly conservative goals. If they run afoul of the preachments of Milton Friedman, then so be it.”

What manner of Republican Party is this?

The answer lies in the fact that, for the last century and a half, the GOP has not been one thing but actually a strange mix of folks held together by little more than an overlapping consensus about who the bad guys are. Asking what “the” Republican Party stands for is a bit like asking to what species a manticore belongs. Both are hybrid mishmashes that resist singular characterizations.

The Republican monster is made up of at least three main political factions: (1) the small-government, libertarian free-marketers, (2) the empire-maintaining military hawks and (3) religious traditionalists.

But as Ross Douthat recently put it, “an ideology that packaged limited government, free markets, a hawkish foreign policy and cultural conservatism together, and that assumed that business interests and religious conservatives and ambitious American-empire builders belonged naturally to the same coalition” was not very stable.

Trump’s arrival was not a cause of this instability but a symptom. Religious conservatives, tired of feeling like a junior partner, blew up the coalition by electing Donald Trump in the hopes he would actually work for their goals.

Indeed, religious traditionalists like Sohrab Ahmari have been outspoken in their criticism of conservatives whom they perceive as trying to hold onto the old party consensus. 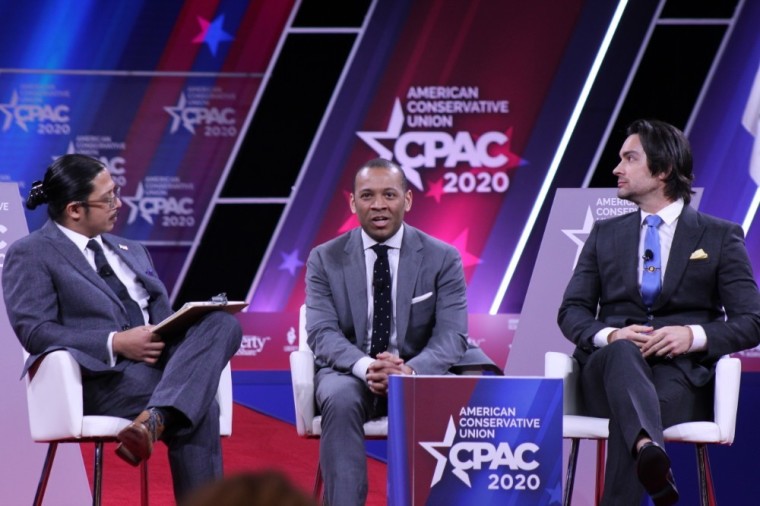 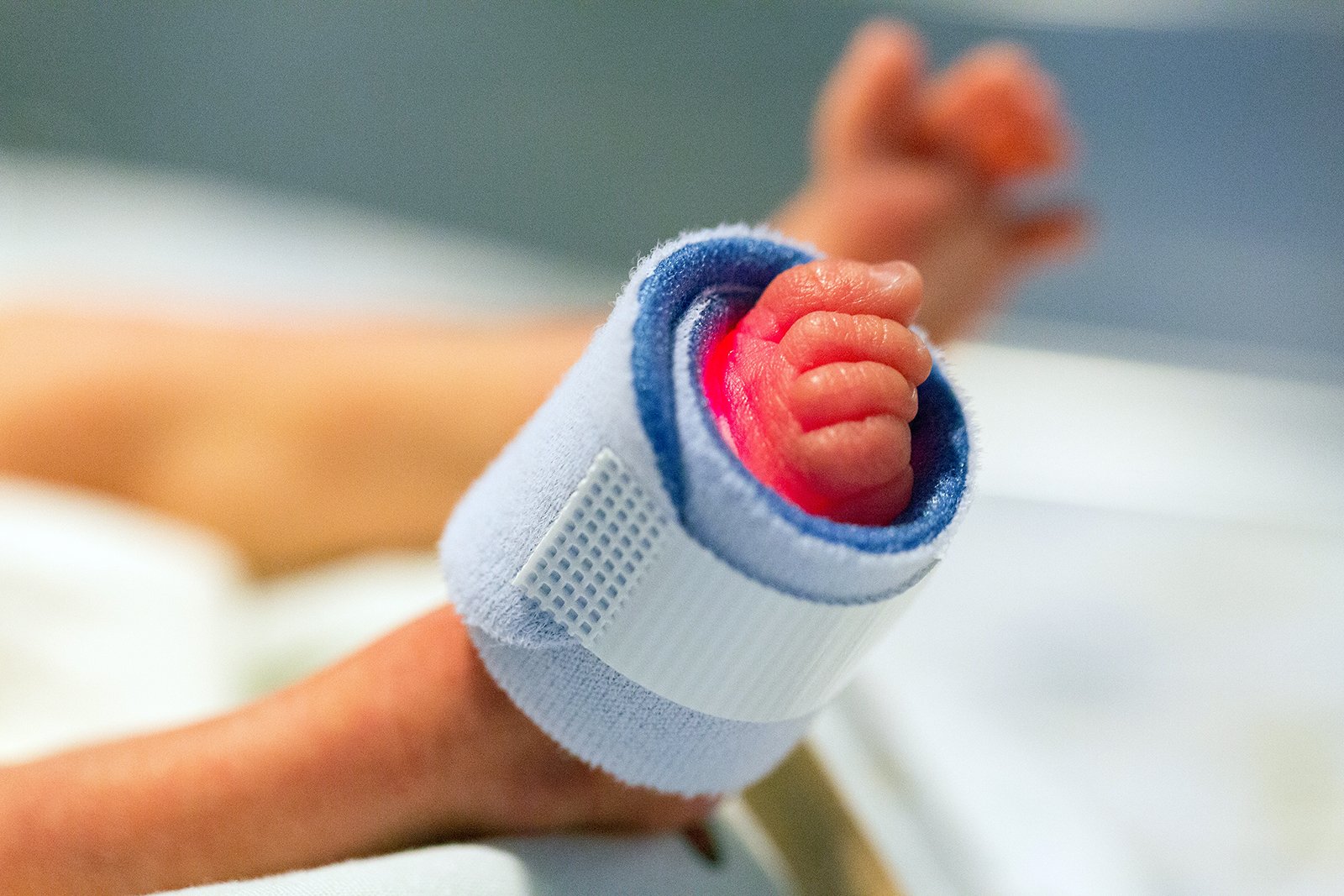 Charles C. Camosy on Health Care for All but the Most Vulnerable 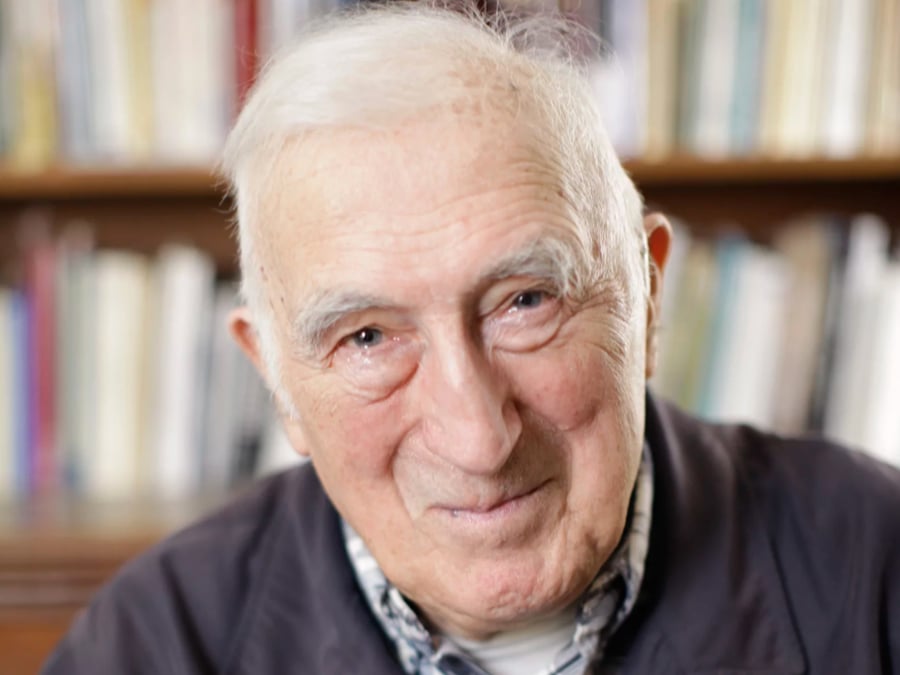 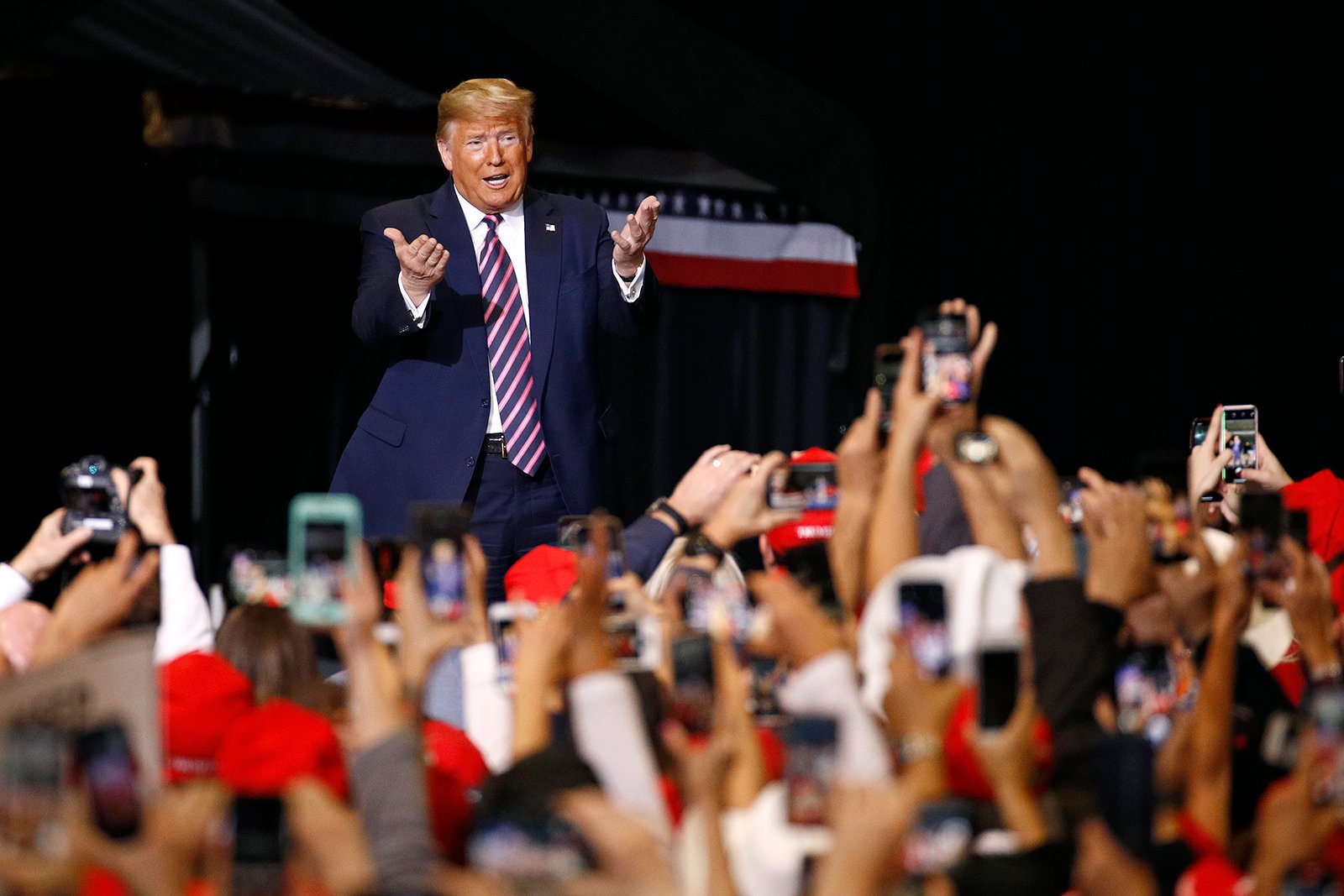 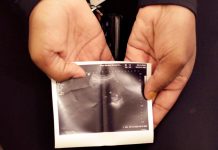 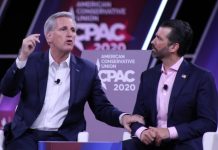