Cash Luna, a faith healer and founder of Casa de Dios, one of the largest megachurches in Latin America, has filed a lawsuit against Univision for accusing him of money laundering and links to an imprisoned drug lord.

“Univision published false information stating that Pastor Luna had a relationship with a convicted drug dealer in the United States and that he accepted money from this person. All these statements are 100% false and highly defamatory,” Casa de Dios, which has more than 25,000 members spanning the Spanish-speaking world and the United States, said in a statement on Thursday.

In December 2018, a Univision report by Gerardo Reyes and Peniley Ramirez who are named in the lawsuit, alleged that the Guatemalan pastor received money from Marllory Chacón, also known as the Queen of the South by the Guatemalan press. Chacón, who ran one of the largest drug trafficking and money laundering rings in Central America, was sentenced to prison in the U.S. in 2015.

Two witnesses alleged in Univision’s reporting that there was a personal relationship between Luna and Chacón.

Colombian drug trafficker Jorge Mauricio Herrera Bernal alleged in the report that Chacón and Luna lived in adjoining properties that were part of the same land and shared the same entrance.

Bernal reportedly infiltrated Chacón’s organization as an informant while working for the DEA, and said he and Luna participated in several meetings with Chacón and that the pastor asked for money for his church. He reportedly accepted money from Chacón to build a $45 million church building that seats 12,000.

“The Univision report was based largely on the false statements of Jorge Mauricio Herrera Bernal, a confessed drug dealer, who was imprisoned in the United States after being prosecuted on charges of attempted homicide and false imprisonment, before being deported to Colombia,” the church’s statement said, citing the demands from the lawsuit. 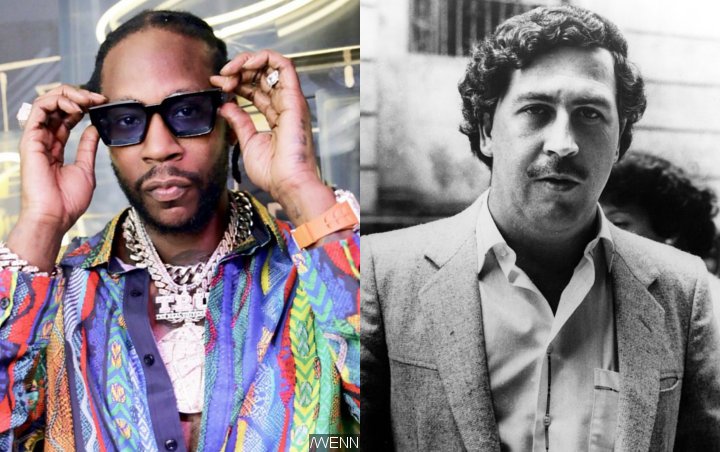 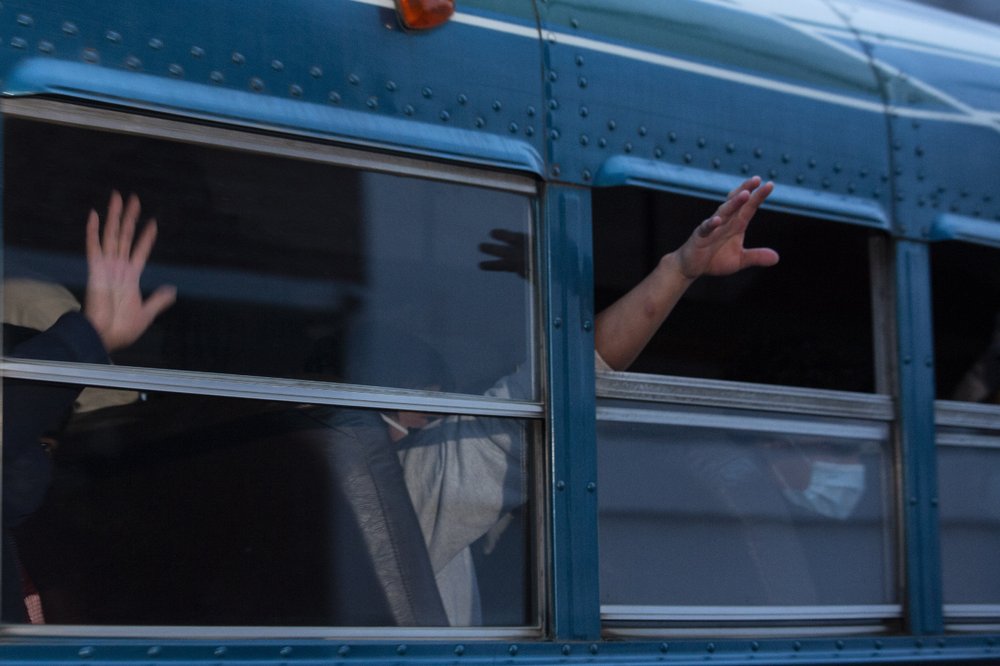 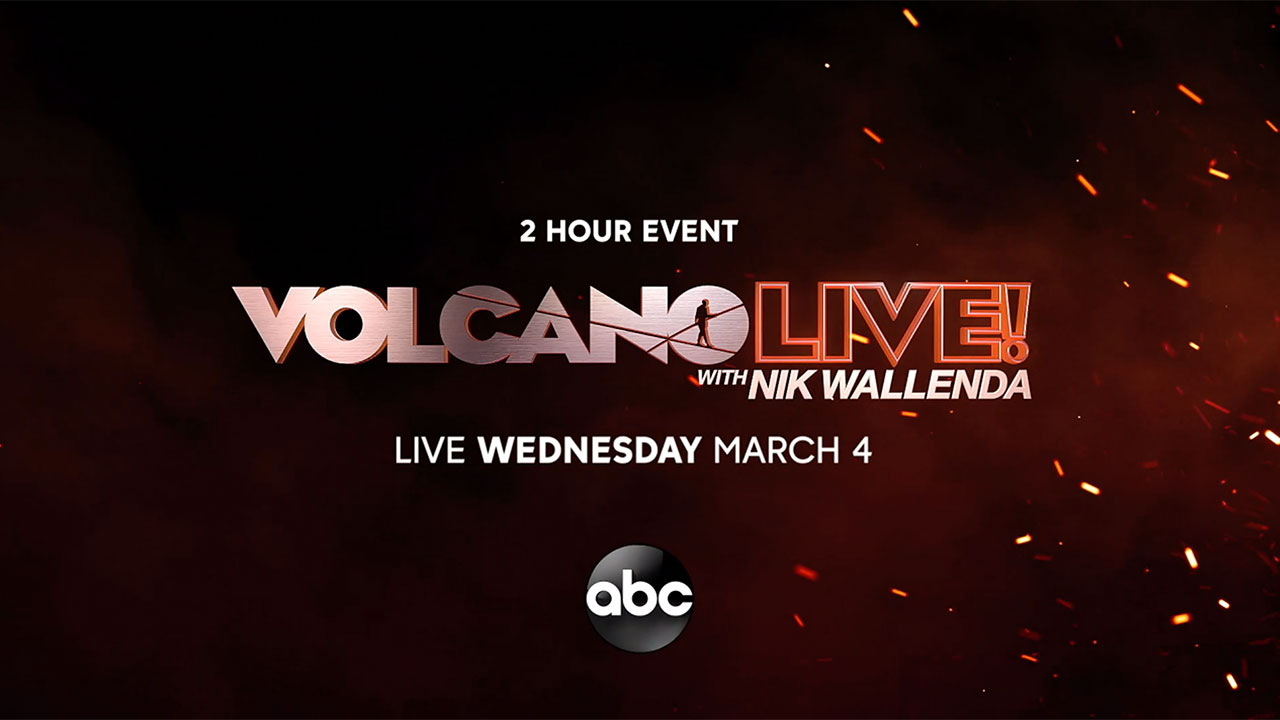