Firefighters are battling a brush fire that forced the closure of a huge amusement park in Southern California.

Heavy smoke surrounding Six Flags Magic Mountain and Hurricane Harbor prompted the park to announce an evacuation shortly after noon Sunday north of Los Angeles. But about 40 minutes later, the park said on its Twitter account that fire officials asked guests to stay at the park while they work to contain the blaze.

A park visitor told The Associated Press the park closed and that everyone was asked to go to the back of the 260-acre theme park, away from firefighting activity near the entrance.

There was no immediate information from fire officials about the blaze; it’s unclear how many people are inside the park.

Police closed access roads to the park off Interstate 5. 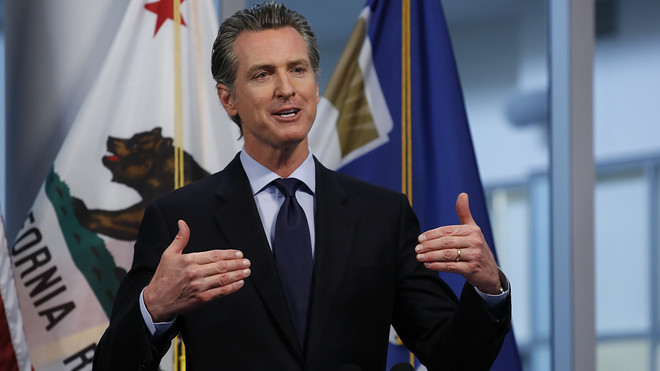