Kurdish authorities and the Damascus regime are competing to buy up this year’s harvest as fires — some claimed by the Islamic State group — continue to scorch crops in the country’s breadbasket.

The victims included civilians and members of the Kurdish-led Syrian Democratic Forces who died while trying to extinguish the blazes since Saturday, the Britain-based Syrian Observatory for Human Rights said.

The fires in the Kurdish-majority province of Hasakeh also wounded another five people, according to a spokesman for the Kurdish Red Crescent.

“The victims were trying to douse the blaze but they were trapped by the fire,” Kamal Derbas said.

Kurdish officials have called on the US-led coalition to help extinguish blazes in the cereal and oil-rich region under their control.

“The largest fires have ravaged up to 350,000 hectares of land,” head of the Kurdish agriculture authority Salman Baroudo told AFP.

He claimed the fires were “deliberate”, saying they serve to “stir up strife between area residents and undermine the Kurdish administration” in the country’s northeast.

He did not specify who he believed was behind the blazes. 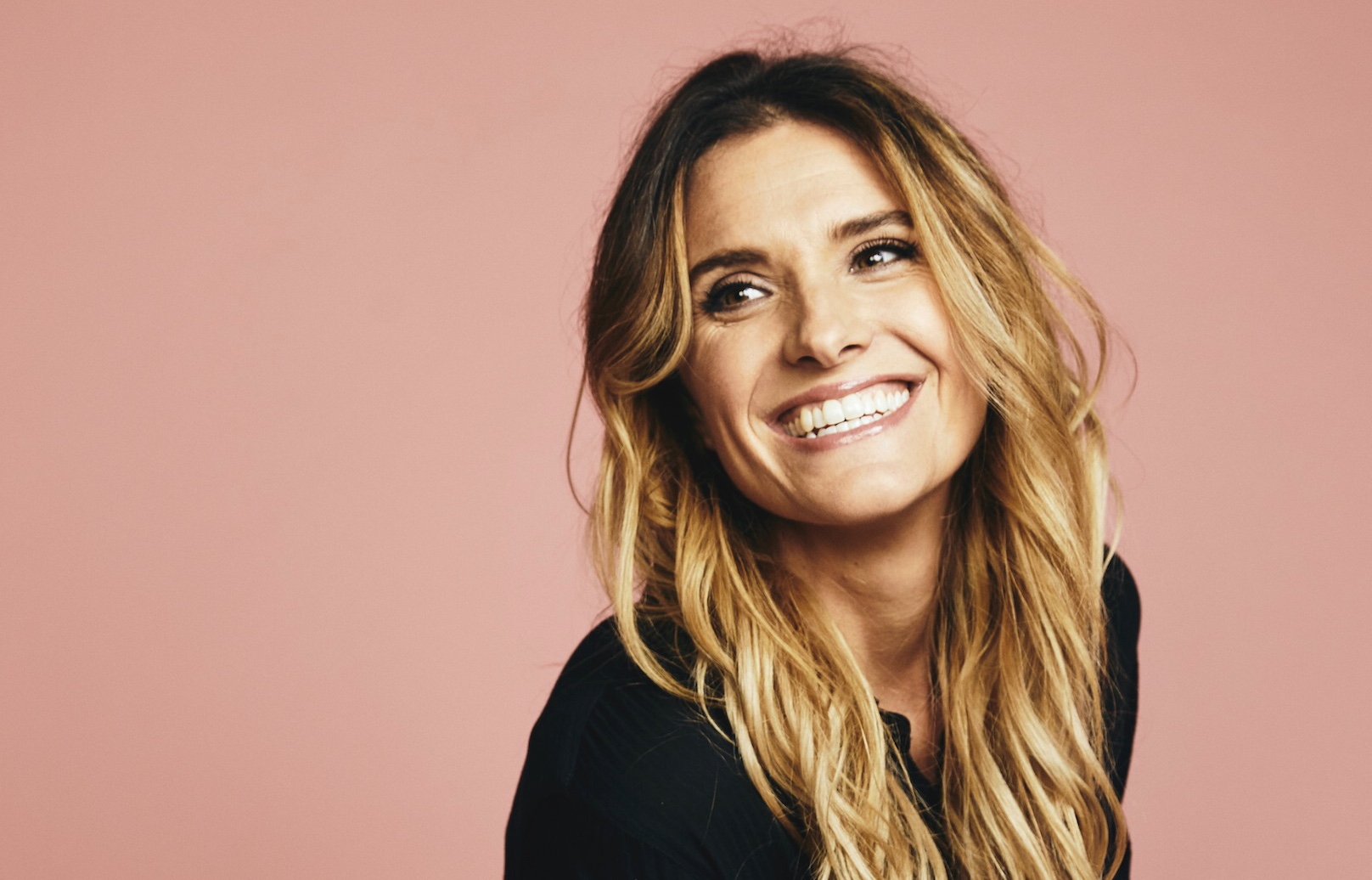 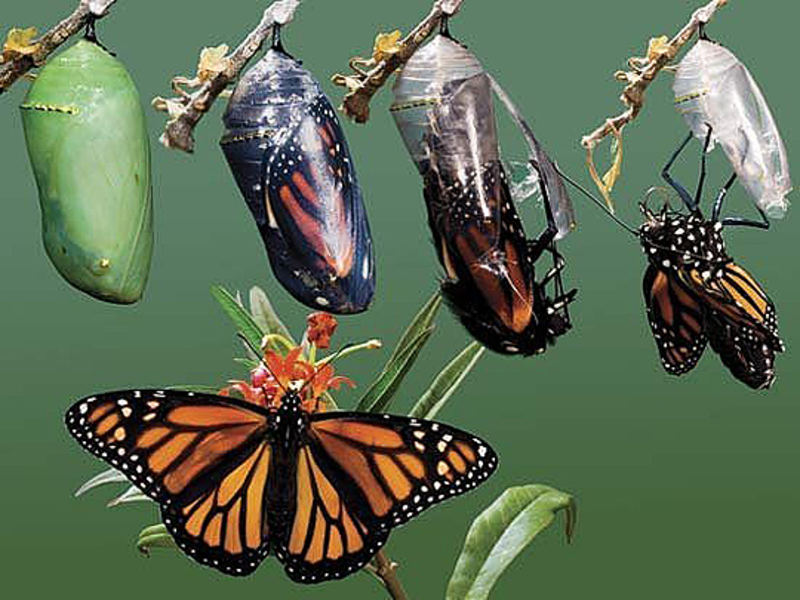 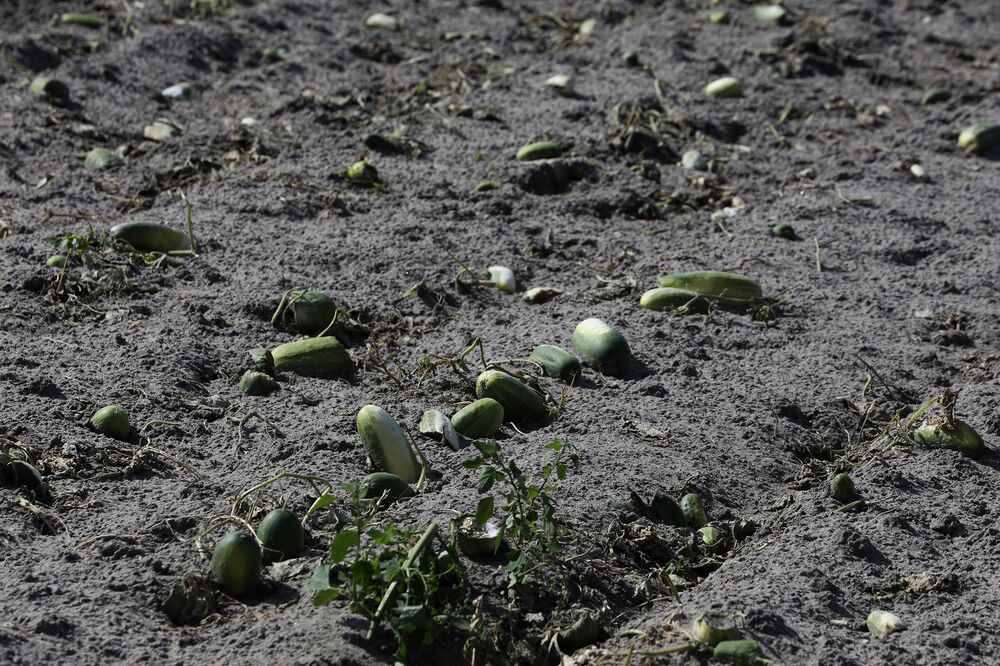 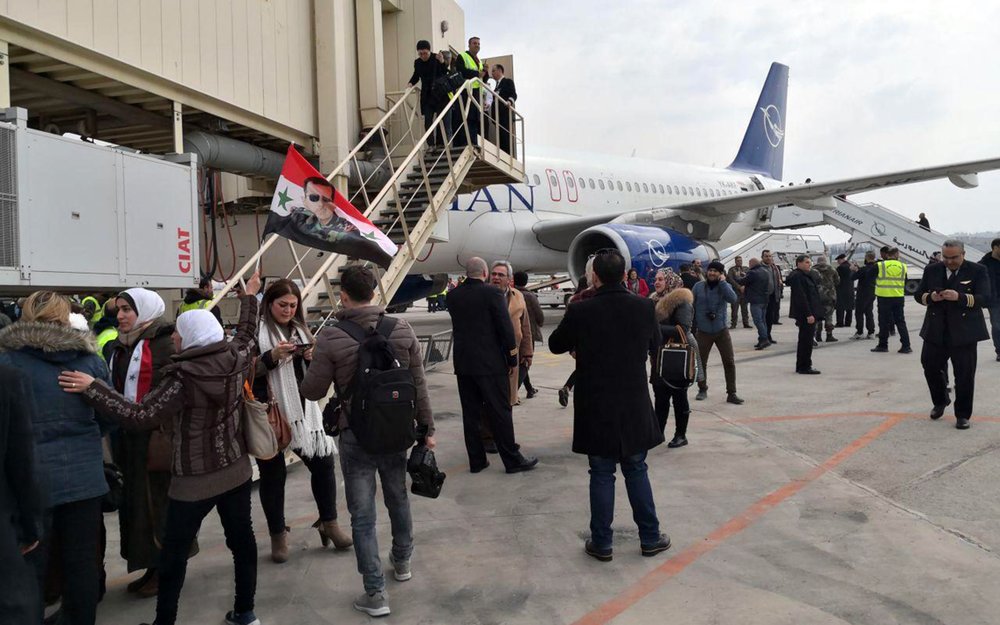